As the Olympic torch neared Lake Placid, N.Y., in 1980, signaling the opening of that year’s Winter Olympics, newspapers and magazines throughout the world offered predictions on who would win medals in the major sports. Not a single publication gave the American men’s hockey team a chance against the world powers. 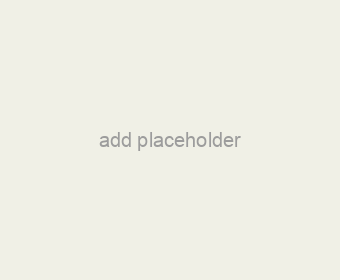