Globalization Works Well for the NBA

Globalization can be a controversial and much debated subject these days. Its’ confluences  have many economic, cultural, and political aspects. These factors must all be taken into consideration when considering the globalization of your products or services. Will your initiatives “translate” without harming your domestic markets is a major question?  The NBA seems to have found its way through this tricky maze as opposed to many other industries. Listed below are some historical facts concerning the international flavor of the NBA. 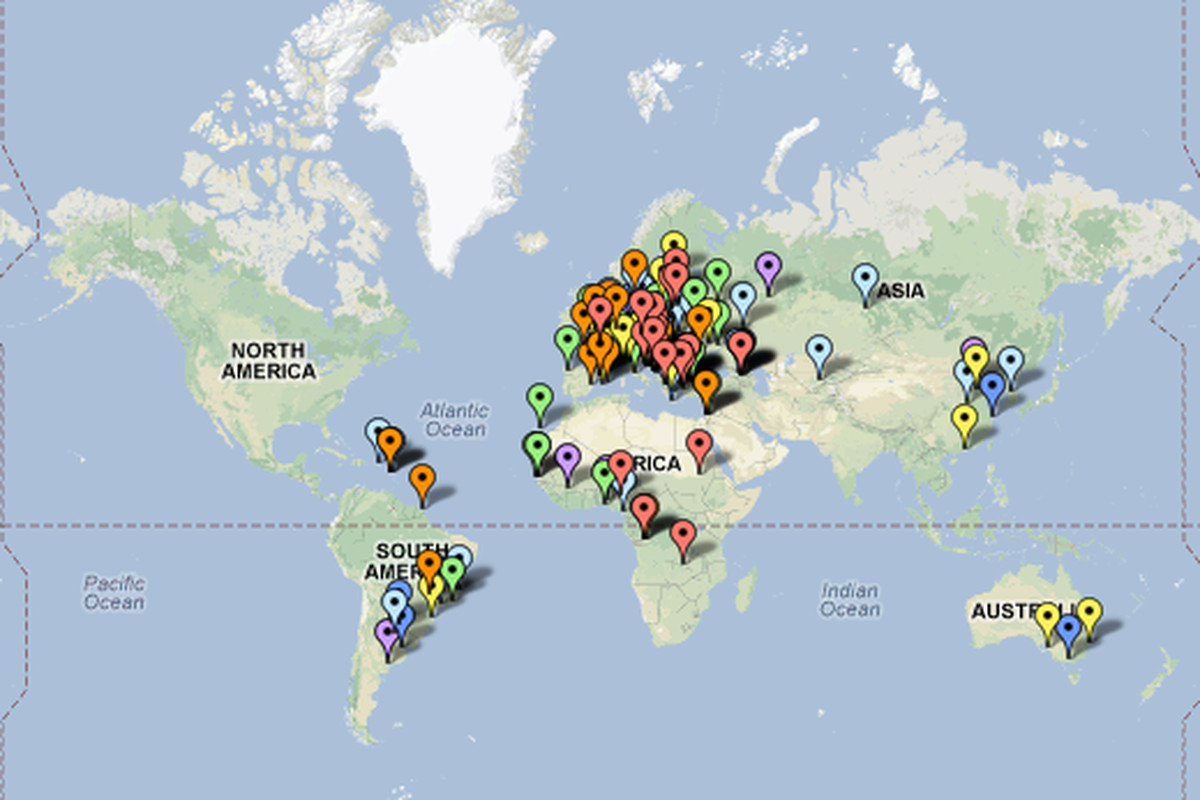 How did the NBA get here?  The smooth transition to the global market  can all be traced to the NBA’s aggressive and smart marketing strategies.

Why is the NBA  growing this rapidly, and how is it the only American sports league with any significant international market penetration? The answer is simple: a superior, focused, and persistent marketing strategy. The NBA is not only growing internationally through its direct digital marketing efforts, but through engraving itself in pop culture.

The fashion industry is heavily influenced by the NBA, with shoes such as “Air Jordans” becoming fashion statements rather than a display of love for the sport. The NBA’s marketing team seems to be ticking every box, and at this rate, we shouldn’t be surprised if the NBA becomes the largest professional sports league within the next decade.

From Jason Oberai Via linkedin.com

5 Global Strategies of the NBA

It can be tough for large brands to find their way in these connected global markets.The NBA and basketball in general have moved to the forefront in relation to the NFL, NHL, & MLB.  An advantage that the NBA has is that it is reasonably inexpensive to build courts and all you need are shoes and a ball.  The next generation of consumers love the sport and the NBA seems to have found the ways to reach them.  I expect even bigger developments in the near future.