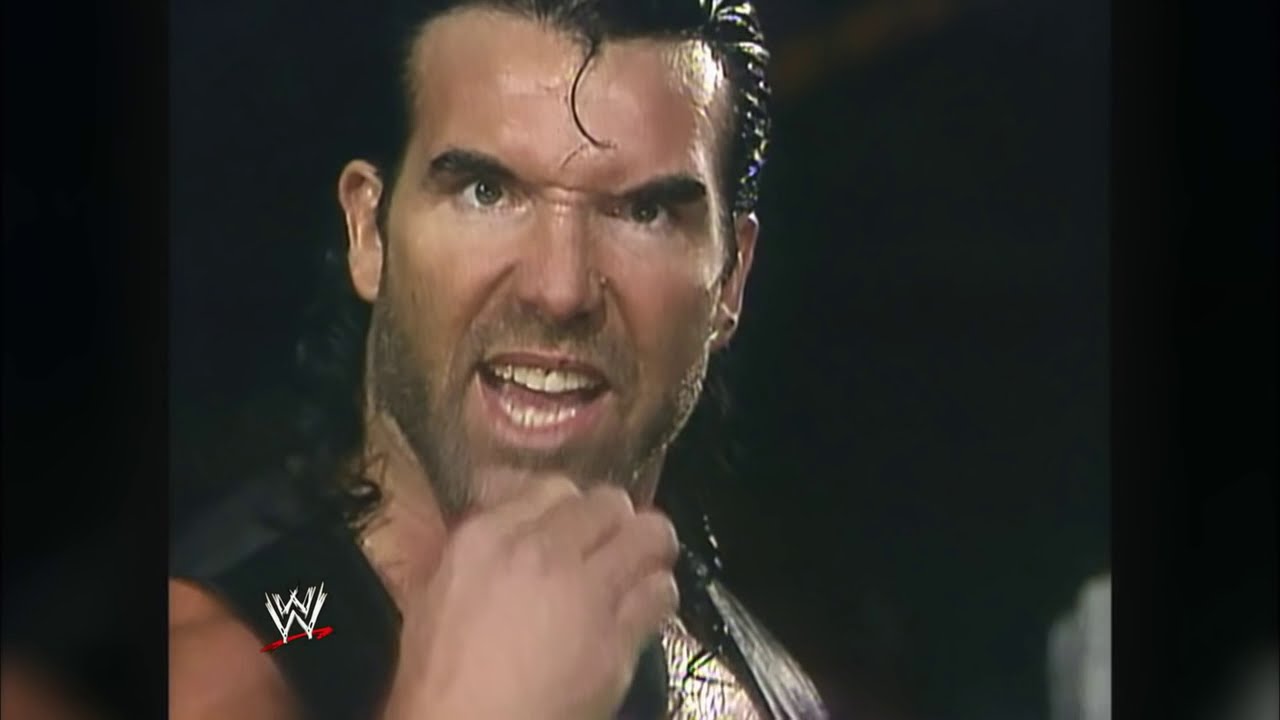 The two-time WWE Hall of Famer was initially hospitalized due to a hip injury and complications from the surgery that were believed to be the cause of his heart attacks.

On March 14, Hall’s long-time friend and fellow WWE star Kevin Nash wrote on Instagram that Hall was then put on life support.

“Scott’s on life support,” Nash said. “Once his family is in place they will discontinue life support. I’m going to lose the one person on this planet I’ve spent more of my life with than anyone else. My heart is broken and I’m so very fucking sad. I love Scott with all my heart, but now I have to prepare my life without him in the present.”

Hall started his career as a wrestler back in the mid-1980s, including the National Wrestling Alliance and the American Wrestling Association, among other organizations.

He then started gaining traction during his time in the World Championship Wrestling and the World Wrestling Federation (later WWE).

Nash continued sharing his memory with Hall during their time together in WCW.

“When we jumped to WCW we didn’t care who liked or hated us,” Nash added on Instagram. “We had each other and with the smooth Barry Bloom we changed wrestling both in content and pay.”

Other prominent members of the wrestling community also paid their respect to Hall’s passing, such as WCW’s former senior VP Eric Bishoff, who said that he was “forever grateful” to Hall.

“Scott Hall was a towering figure among his contemporaries — a legend inside and outside the ring,” former wrestler Mick Foley said.

In 2014, Hall was inducted into the WWE Hall of Fame as Razor Ramon, and in 2020 he was inducted again as part of the NWO (New World Order), which he helped found. 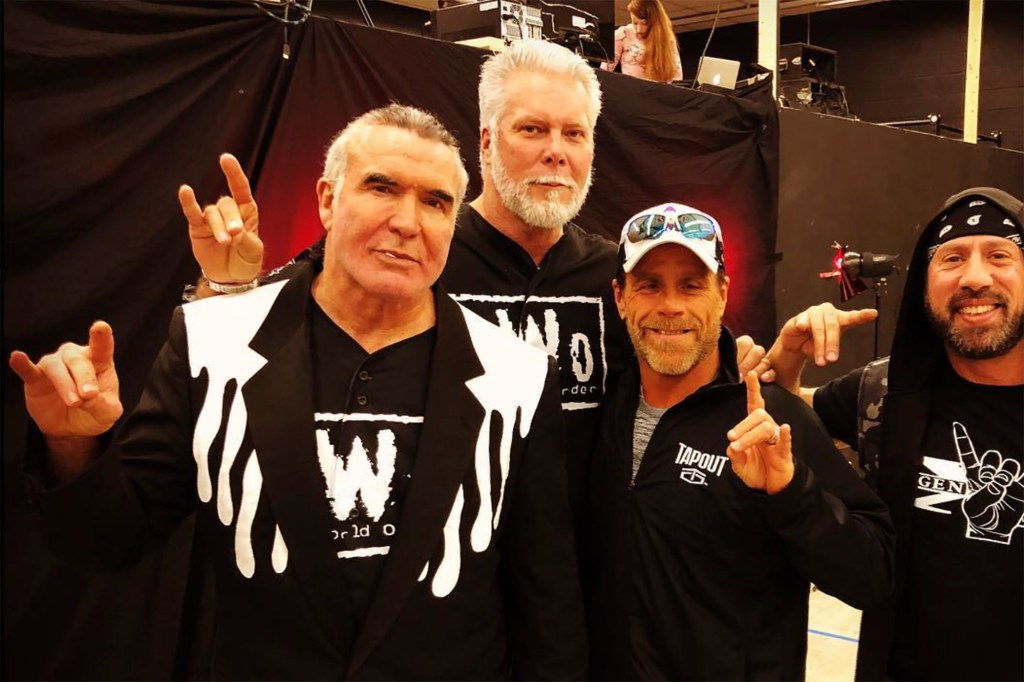 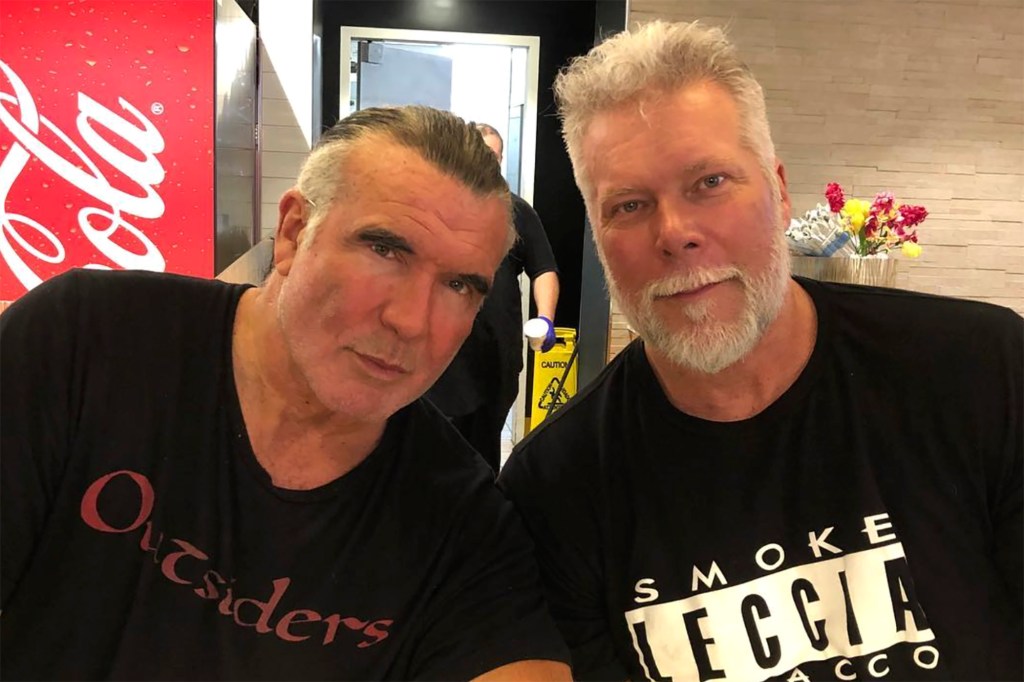 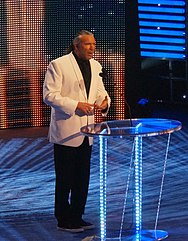 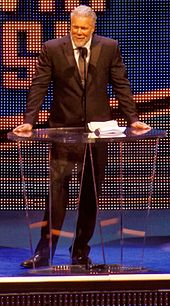 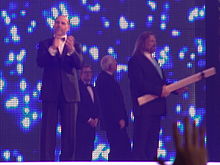 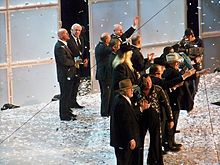