Wembanyama on praise from LeBron James: ‘That’s cool, but I need to focus’

Wembanyama on praise from LeBron James: ‘That’s cool, but I need to focus’

In response, the French prodigy said he did not want it to distract him from getting an NBA ticket in the 2023 Draft.

Last week, Wembanyama played against his No. 1 draft contender, Scoot Henderson, and the NBA G League Ignite. The Metropolitans 92 lost the first game on Tuesday (122-115), but bounced back to win the second game two days later (112-106) at Dollar Loan Center.

Wembanyama displayed quite a remarkable feat in the second game, racking up a game-leading 36 points.

It did not take much time for the NBA world to recognize Wembanyama as a force to be reckoned with in the 2023 NBA Draft. Scouts and regular NBA onlookers marveled at his shots and three-pointers.

The 18-year-old also caught the attention of King James, who praised the young athlete for play he described as “fluid and graceful.”

“His ability to put the ball on the floor, shoot step-back jumpers out of the post, catch-and-shoot threes, block shots. He’s for sure a generational-type talent,” James said.

Seeing how people reacted to his play, Wembanyama said he appreciated all of the warm comments and support. For the French Nationale, playing in the NBA is the main goal, and ensuring that means staying focused for the upcoming draft.

“It’s an honor to see such great people talk about me like that, but it doesn’t change anything,” he said. “That’s cool, but I need to focus. I didn’t do anything yet. I haven’t been drafted. I need to stay focused to reach my goals. Stay consistent.”

Nonetheless, Wembanyama seemed very happy with all the praise coming his way after last Thursday’s game.

"Everybody’s been a unicorn over the last few years, but he’s more like an alien. No one has ever seen anyone as tall as he is but as fluid and as graceful as he is out on the floor. His ability to put the ball on the floor, shoot step-back jumpers out of the post, catch-and-shoot threes, block shots. He's for sure a generational-type talent." 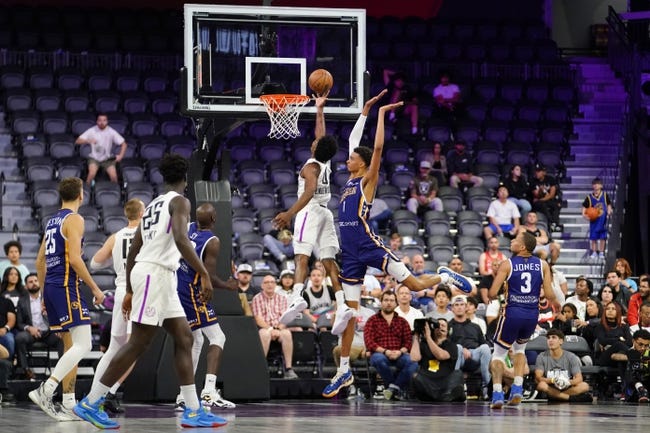 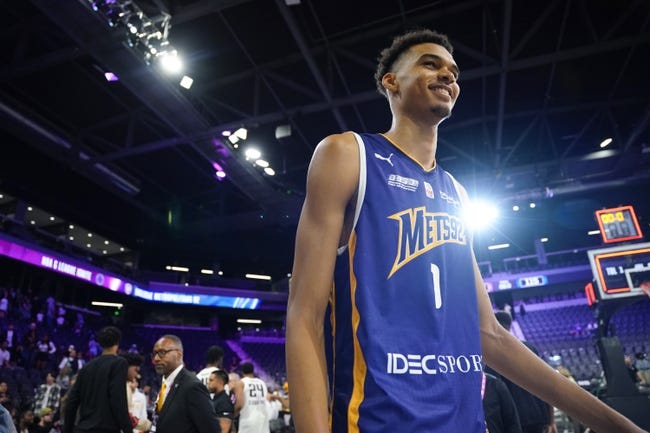 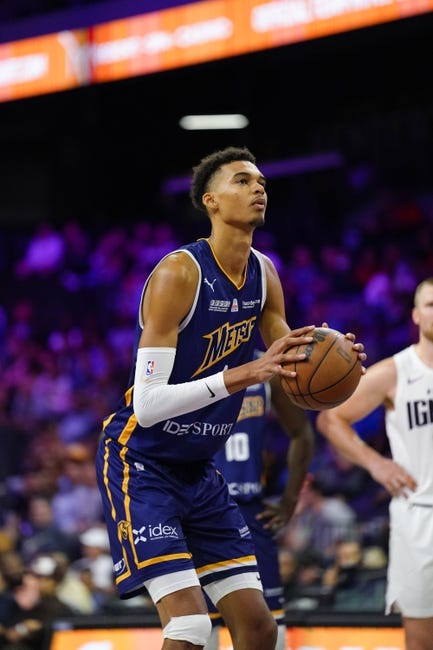 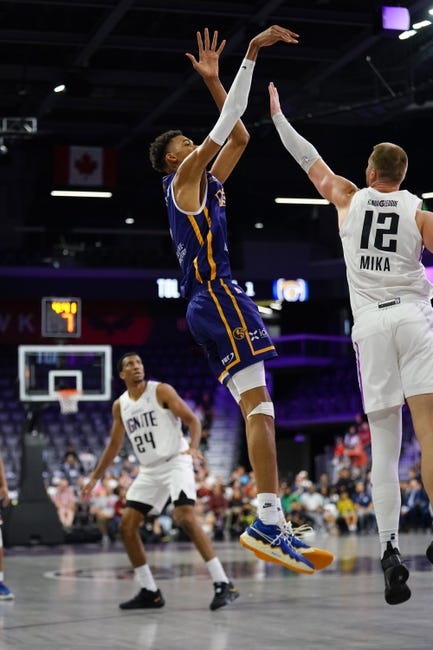 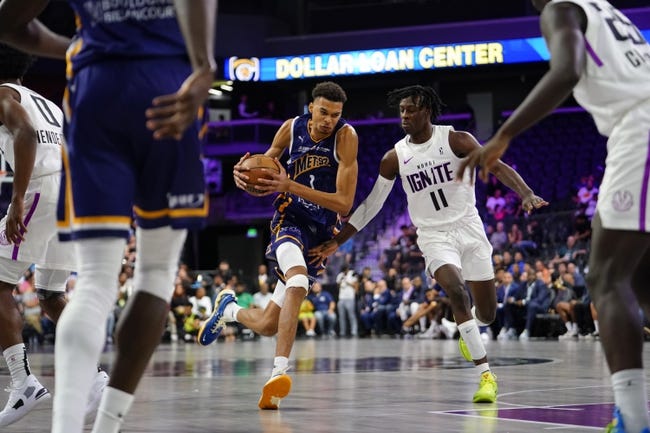 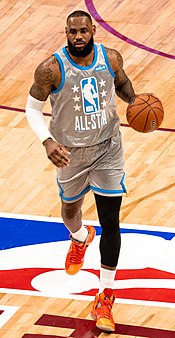 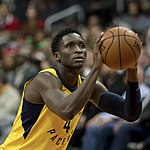 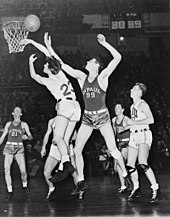