Sources told NFL insider Ian Rapoport that Washington Football Team quarterback Ryan Fitzpatrick will undergo arthroscopic surgery on his right hip which will prevent him from returning to the field this season.

“Sources: Washington Football Team QB Ryan Fitzpatrick is undergoing arthroscopic surgery on his hip, a measure that will help him heal,” Rapoport posted on Twitter. “The procedure makes it official — Fitz’s 2021 season is over. He played in just one game, then suffered a hip subluxation.”

Following the injury in the second quarter of Washington’s loss to the Los Angeles Chargers in its Week 1 game, Fitzpatrick was sidelined and placed on the injured list.

Fitzpatrick underwent an MRI in early November and has been suffering swelling and pain around the hip and groin for the past few weeks, which prevented him from returning to play.

The former undrafted free agent from Harvard was expected to heal within six to eight weeks. However, he failed to get back as fast as expected, and in November head coach Ron Rivera revealed that there was no timetable for his return. 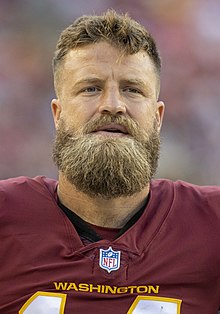 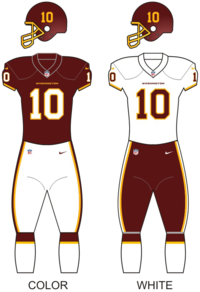 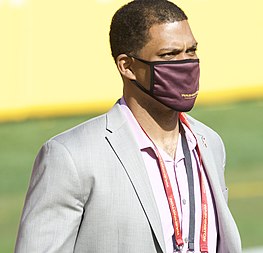 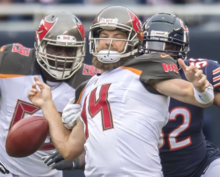 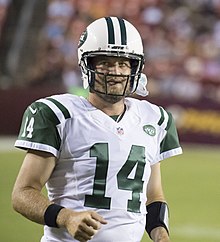 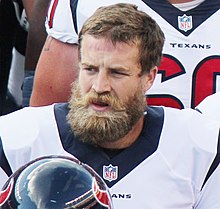 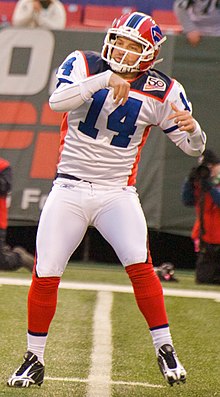 There’s the finality. This is Taylor’s team to lose.

Was the water slide story ever confirmed?

$10 million for seven minutes and 35 seconds of game action.

Dudes season was over the minute the heinicke stepped on the field.

That sucks, I really thought he was playing at a high level the last couple of seasons, especially considering having to come off the bench. Hopefully he gets another shot next season, here or elsewhere.

Wish he got surgery sooner

Did anyone really expect him to return at this point?

Sucked to see him go down as soon as the season started, really hope he recovers and is still able to play somewhere in the future. Dudes a legend