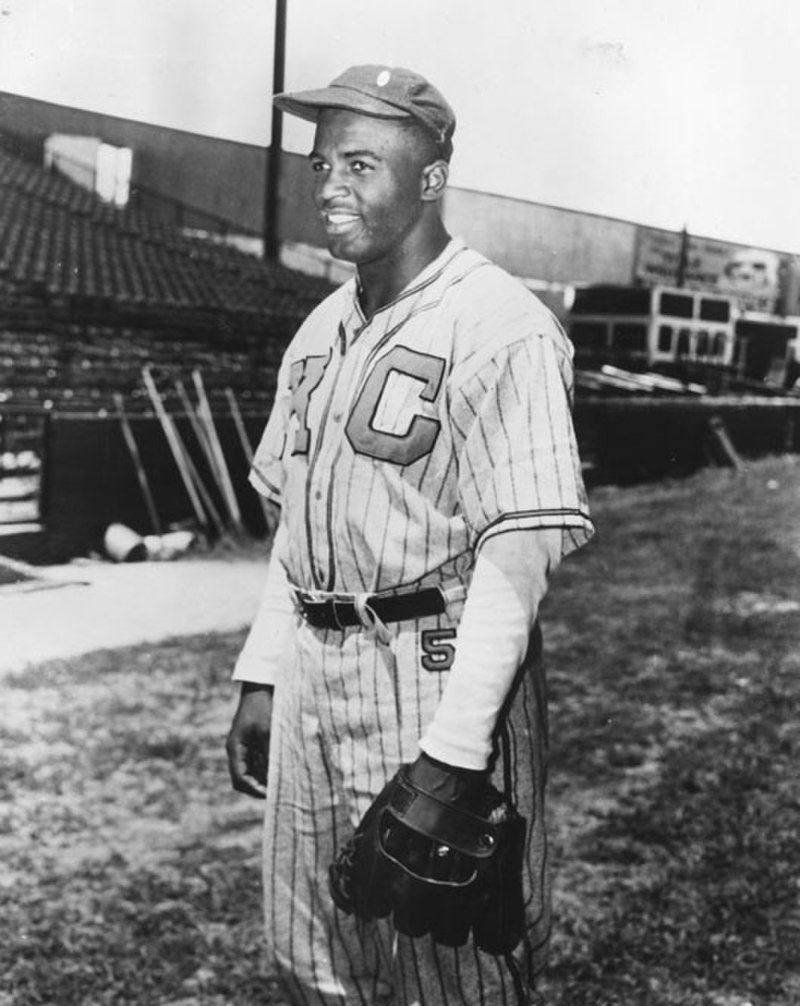 Vandalized plaque for Jackie Robinson to be Displayed in Kansas City

Vandalized plaque for Jackie Robinson to be Displayed in Kansas City

A plaque honoring Jackie Robinson was erected in front of his home in Cairo, Georgia, in 2001. However, over the past year, members of the community discovered that someone had been firing multiple shots at it.

Ray Doswell, Vice President and Curator of the Negro Leagues Baseball Museum in Kansas City, Missouri, told the Kansas City Star that showing off the defaced marker is an opportunity to familiarize the public with Robinson’s tale and combat hate.

In 1947, Robinson broke through the color barrier to become the first black athlete in Major League Baseball after decades of segregation.

Robinson’s hometown replaced the damaged marker while Major League Baseball was working on it and added another marker to a library last week.

The vandalized marker will be exhibited in mid-April after the museum created a showcase and secured it on site at the Negro Leagues Museum in Kansas City to celebrate the 75th anniversary of Robinson’s debut with the Brooklyn Dodgers.

The plaque is expected to be loaned permanently to the Kansas City Museum for permanent exhibition.

Museum director Kiona Sinks said in a tweet that the destroyed marker would “serve as a reminder that the ugliness of America’s past persists to this day.” 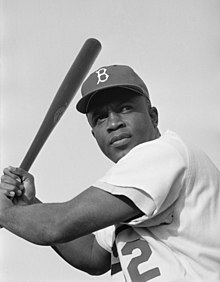 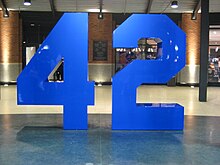 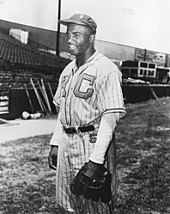 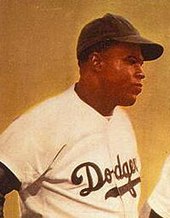 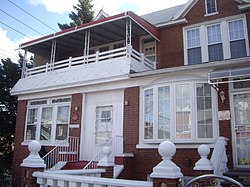 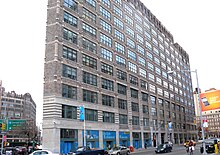 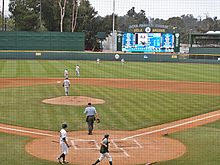