When asked about the players’ vaccination status, Yzerman said that all his players had received the vaccine except one.

“All of our players are vaccinated, except for (forward) Tyler Bertuzzi, who’s chosen not to get vaccinated,” Yzerman told Detroit Free Press.

The Red Wings have nine scheduled games in Canada for this NHL season, and Bertuzzi will not be traveling with them.

Under current regulations, Canada requires a 14-day quarantine for unvaccinated players who are coming into the country.

One of the rules says: “Unvaccinated players lose one day’s pay for each day they miss, though the league will make exceptions for players who do not take a vaccine due to religious or medical reasons.”

Bertuzzi has a two-year, $9.5 million contract with Detroit. If the 26-year-old continues to refuse to be vaccinated, he might lose at least $400,000 this season.

The NHL and NHL Players Association have not mandated vaccines for players, but unvaccinated players face restrictions that the vaccinated do not. 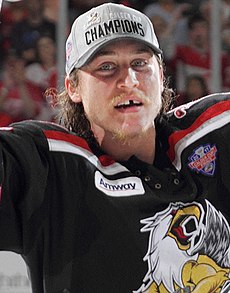 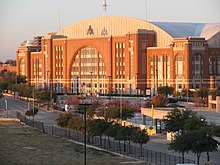 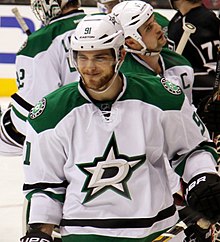 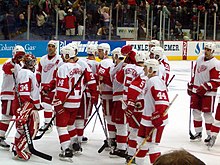 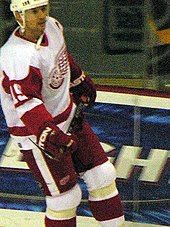 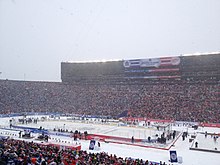