“I’m here to tell you that I’m going to retire from professional basketball,” Gasol told reporters at Barcelona’s Liceu theatre. “It’s a difficult decision after so many years but it’s a decision I’ve taken carefully.”

The 41-year-old started his professional career with FC Barcelona in 1998 before he was drafted third overall by the Atlanta Hawks in the first round of the 2001 NBA Draft.

After that, Gasol was traded to the Memphis Grizzlies and spent seven seasons there before the Los Angeles Lakers acquired him in 2008. On February 5, he made his debut in Purple and Gold against the New Jersey Nets and scored 24 points and had 12 rebounds.

Gasol’s partnership with late NBA great Kobe Bryant will always be remembered and cherished by Lakers fans for winning back-to-back NBA championships in 2009 and 2010.

“I’d have liked him to have been here today but sometimes life is unfair,” Gasol said of Bryant, who died in a helicopter accident in January 2020. “He taught me to [be] a better competitor, a real winner, I considered him like an older brother.” 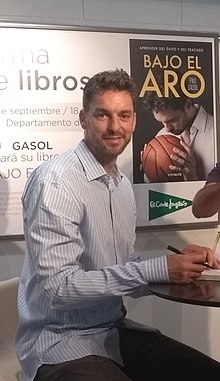 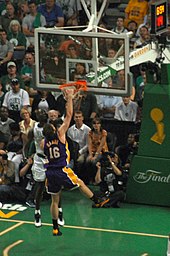 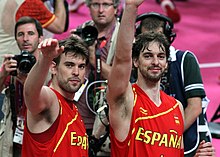 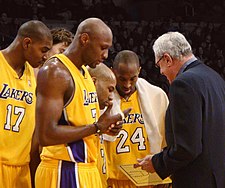 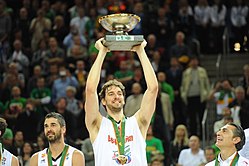 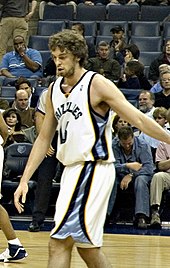 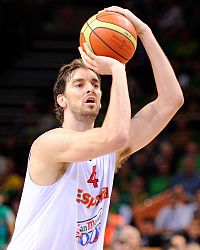 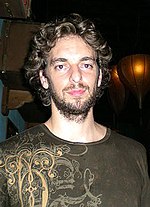 Two-time NBA champion Pau Gasol announces retirement Gasol last appeared in an NBA game in March 2019, when he briefly played for Milwaukee. Since then, he has undergone multiple surgeries to repair stress fractures in the navicular bone in his left foo