Tampa Bay Buccaneers quarterback Tom Brady talked with Oprah Winfrey about this year’s Thanksgiving and what his future retirement would look like when the day finally comes.

During an episode of SiriusXM podcast “Let’s Go! with Tom Brady, Larry Fitzgerald and Jim Gray,” the defending Super Bowl champion spoke to Oprah on his eating habits during Turkey Day.

“That’s the one meal where I’m just like, ‘Screw it, let’s go for it, and we all get to enjoy it,'” Brady said. “We usually have a game on that Sunday. It’s like, Hurry up. Thanksgiving is here. It’s upon us. The holidays just kind of come and go. Thanksgiving, there’s a lot to be thankful for, but you only get about four hours to enjoy it. Practice usually ends about 1 or 2 p.m. You eat about 3:30 and then you’re getting ready for the next day of practice, and then same thing with Christmas.”

Brady then touched on the topic of him retiring from the NFL.

“I’m looking forward to the time when I’m done playing football, so I can have those more normal holidays that I had growing up that were important where the family’s all together,” Brady said.

Back in September, Brady said he wanted to play until he was 50.

“I think I can, I think it is a yes,” the quarterback said on “Tommy and Gronky,” a YouTube show produced by the Buccaneers. “Can Tom Brady play ’til 50? Like, 50 years old? Fifty. I don’t find it so difficult. Plus, in Florida, it’s kind of a retiree state.” 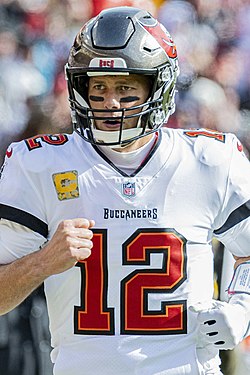 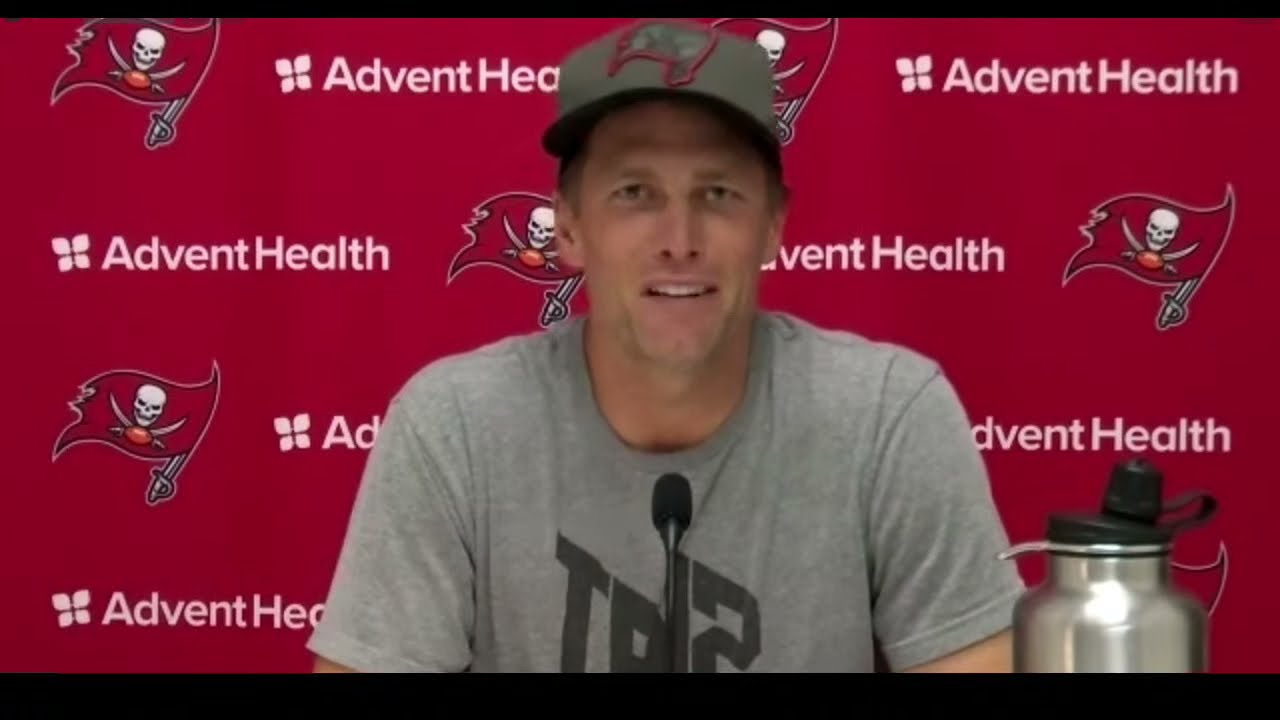