The 2022 NFL draft resulted in a crowded quarterback roster for the Tennessee Titans ahead of the upcoming season.

As projected, the Titans drafted QB Malik Willis 86th overall in the third round on Saturday.

It is understandable that current Titans quarterback, Ryan Tannehill, was not too happy about the addition of a new quarterback. He said that he was not informed of anything prior to Willis’ acquisition.

Nevertheless, Tannehill responded by congratulating his new teammate right after the announcement.

“I texted Malik right after we drafted him … I wasn’t informed of that beforehand,” Tannehill said. “I have no problems with Malik and we’re looking to add talent and guys that can help us, so we’ll add him to the room and go from there.”

However, when asked about any mentoring possibilities, Tannehill said it would be unlikely since that is another job altogether.

“That’s part of being in a quarterback room, in the same room – we’re competing against each other, we’re watching the same tape, we’re doing the same drills,” Tannehill said on Tuesday.

He added, “I don’t think it’s my job to mentor him. But if he learns from me along the way, then that’s a great thing.”

In response to this, football Hall of Famer quarterback Kurt Warner offered his opinion. On his Twitter account, he said that he would be more than willing to mentor any junior quarterbacks interested.

"if he learns from me along the way, then that's a great thing"

"I've worked through it, but therapy, talking to people, time helped. It took a lot of work to get through it,"

"I was shocked. When I first found out, I'm like, "This isn't real, this isn't happening, it's a rumor," 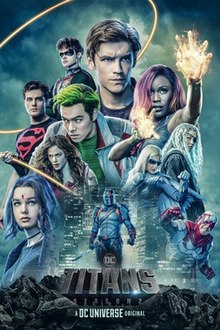 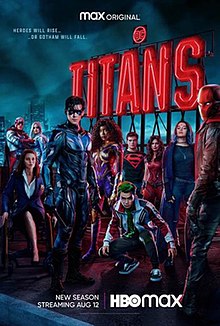 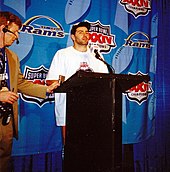 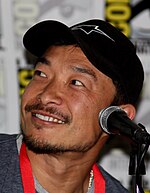 Hell yeah, absolutely nothing wrong with taking care of your mental health. I started therapy late last year for anxiety and it's been very helpful.

Good for him getting help and acknowledging it. Takes a lot to admit you're struggling.

No shot did you post this just to make fun of someone revealing something that is deeply personal.

I wont have an opinion until I hear what Skip Bayless thinks.

I tried therapy 3 times in my life & it never worked. I finally figured out that I like dogs more than people, so I bought a couple of dogs & I don't talk to people if I don't have to & I've been feeling much better.

Tanny has been the best QB we’ve had since McNair. Regardless of his play—which has been much more good than bad—he’s a human being and deserves to be shown respect. The bottom line is that he’s one of the ~10 best QBs in the world right now, and I would hope that the fans’ criticism and overly optimistic expectations didn’t affect him. It’s hard to forget that these athletes are not robots, and fame/money doesn’t make them any more so. Good on him for getting therapy. Like many others in this thread, I’ve been going myself. It’s been four years and therapy has helped me considerably. I wish Tannehill the same success.

hope he gets the help he needs and is back to form as soon as possible. everyone deserves a good mental state

This coming out *after* the draft... and along with the mentoring comment about Willis. What kind of dirt does Willis have on the media and why are they pushing him *so much*?

"That's part of being in a quarterback room, in the same room – we're competing against each other, we're watching the same tape, we're doing the same drills,"