It was two games in one, as the Golden States Warriors were up against the Philadelphia 76ers, while two brothers, Stephen Curry of the Warriors and Seth Curry of the Sixers, were playing against each other, too.

In the end, unfortunately for Seth, the Warriors brought home a 116-96 victory. After the game, Steph had some kind words for his brother.

“That dude’s playing unbelievable basketball and it’s fun to watch, “Stephen said. “He’s continued to get better. He goes at his own pace, he’s so under control. The fact that he did what he did tonight, he didn’t make a three. That’s impressive. The way he’s playing and the way he’s stepping into his own identity in this league as a scorer and playmaker and all of that, I’m so proud, proud brother.”

The Warriors have found their mojo again after an underwhelming performance last season. The likes of Jordan Poole, Andrew Wiggins, and Juan-Toscano Anderson have been outstanding, providing support for Steph Curry and Draymond Green.

“Our identity is our defense,” said Curry via Nick Friedell. “It’s pretty impressive, just the energy flip that happened.”

Stephen Curry finished the game with 25 points and 10 assists, while Seth recorded a team-high 24 points for the 76ers.

The Golden State Warriors are now 16-2 for the season. The win against the Sixers was their ninth straight double-digit home win. 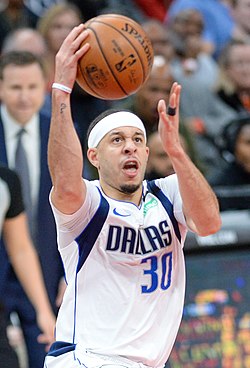 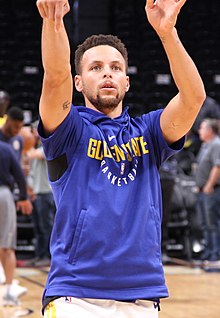 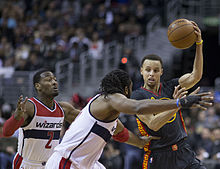 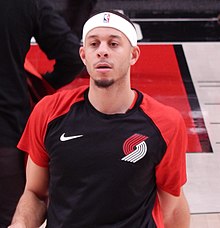 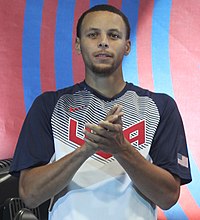 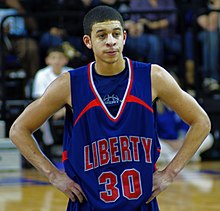 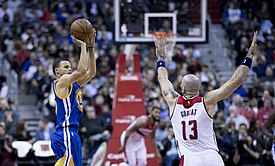 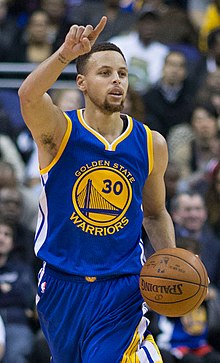