After the Brooklyn Nets defeated the New York Knicks 111-106 on Wednesday night at Madison Square Garden, ESPN’s Stephen A. Smith went off, expressing his displeasure with the Knicks’ awful performance.

“The New York Knicks are a national disgrace ladies and gentlemen. They’re horrible,” Smith said on ‘NBA on ESPN’ just after the team lost the game after holding a 28-point advantage. He was joined by Jalen Rose, Mike Greenberg, and Michael Wilbon.

“Julius Randle, I’m done with him,” Smith said, referring to the Knicks’ franchise player, who had 31 points, 10 rebounds, and three assists in the defeat.

He went on to go after Rose while adding that the team is ‘trash.’

“Leon Rose — we got inmates in state penitentiaries more visible than this man. He’s the president of basketball operations and we can’t find this man. They are trash, horrible… Sixteen points in the fourth quarter. The New York Knicks are trash,” he said in disgust.

The Knicks faced a Nets team that was missing its new big three in Kevin Durant, Kyrie Irving, and Ben Simmons, yet rallied from a 28-point deficit led by rookie Cameron Thomas, who scored 21 points, grabbed four rebounds, and dished out two assists.

The Knicks were shattered in the fourth quarter, which has been their achilles’ heel recently. They wasted a 28-point lead, their greatest loss in the last three seasons.

New York has now blown three games after leading by 20-plus points in the last two weeks. 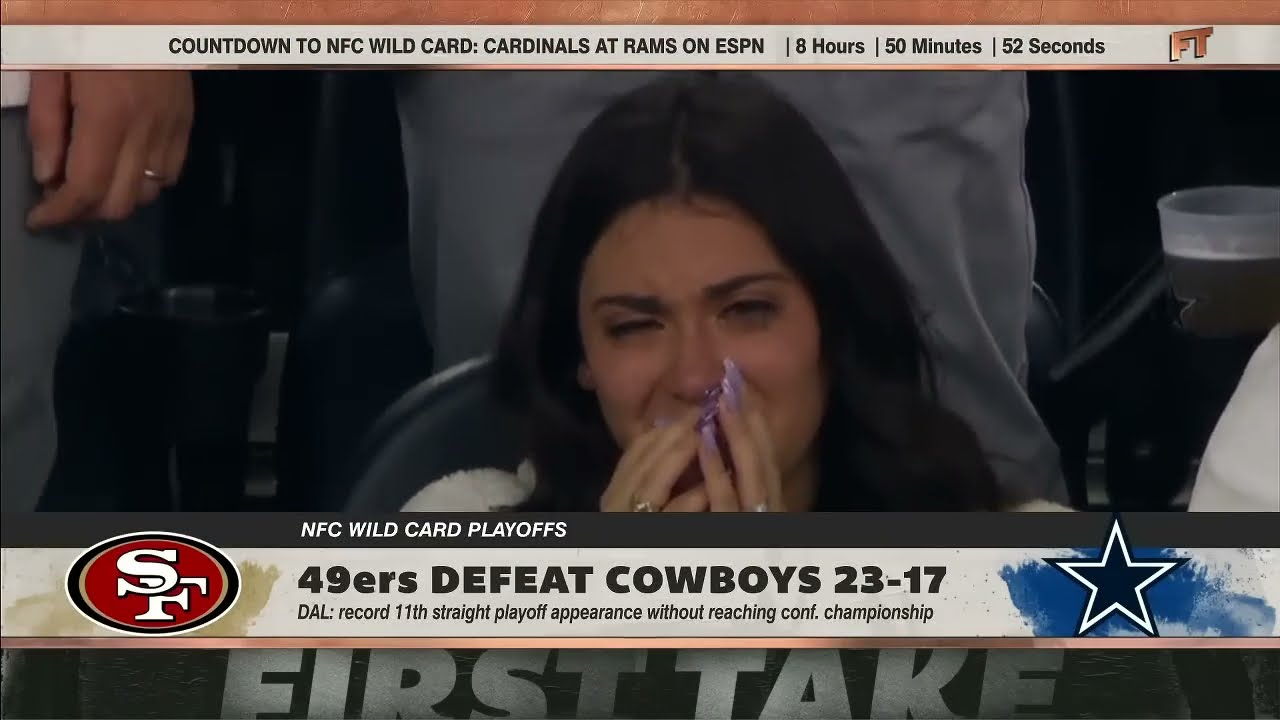 The Knicks have left Stephen A. Smith a broken man

Stephen A. Smith went on a rant against the Knicks after they blew a 28-point lead and lost to the Nets, calling them "trash" and "a national disgrace."