“Life has a way of coming full circle,” said Holloway, who is an alumnus of the Pirates and played on the team as a player. “This is certainly a full-circle moment for my family and I.”

The 45-year-old led the 15th-seeded Peacocks to an incredible run in March Madness this season, beating Murray State, and stronger teams such as Kentucky and Purdue. St. Peter’s was later defeated by North Carolina in the Elite Eight.

“I am incredibly excited to welcome Shaheen Holloway and his family home to Seton Hall,” Felt said. “Shaheen is a winner in every sense of the word, and he is not only an incredible coach but also an incredible educator of young men.

“Shaheen made an unforgettable impact here at Seton Hall, first as a student-athlete and then again as an assistant coach,” Felt continued. “And now we’re ready to watch him take over our men’s basketball program as head coach and lead our Pirates to further greatness. Welcome home, Coach Holloway!”

Holloway also talked about Seton Hall’s impact during his youth and how the experience molded him into the man he is today.

“Seton Hall is near and dear to my heart; it’s where I became a man, where I met the love of my life, where I spent countless hours honing my crafts as a basketball player and a basketball coach,” he said. “To say that I’m excited to get started as the head men’s basketball coach at Seton Hall University would be an understatement.”

Holloway coached St. Peter’s for four seasons and led the Peacocks to the NCAA tournament for the first time since 2011 and only the fourth time in the school’s history. 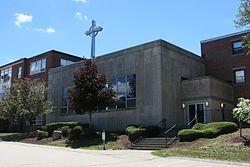 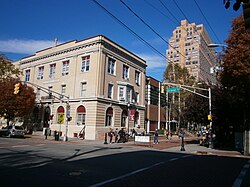 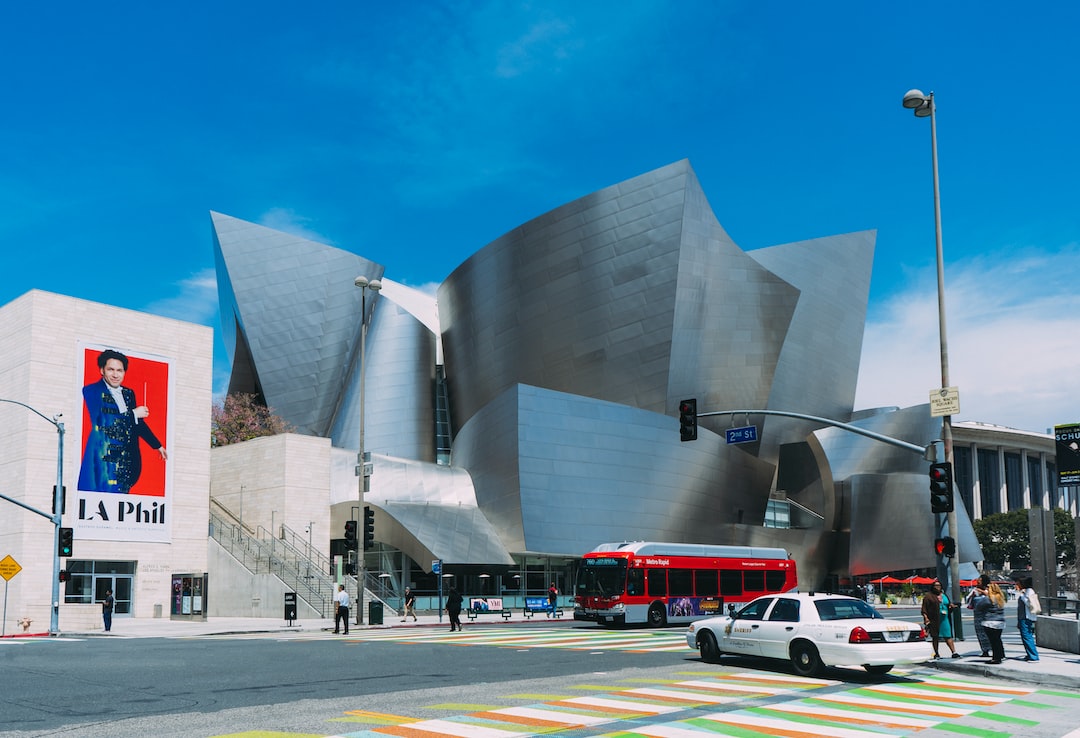 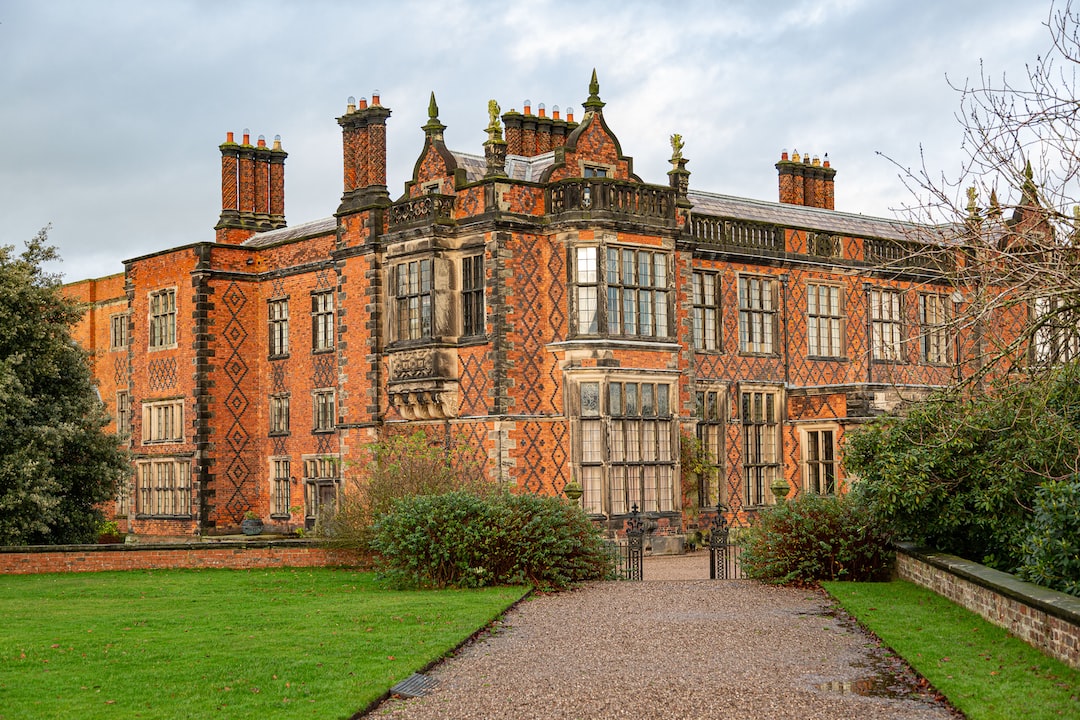 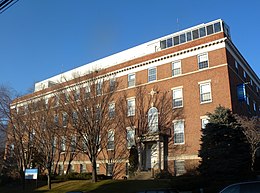 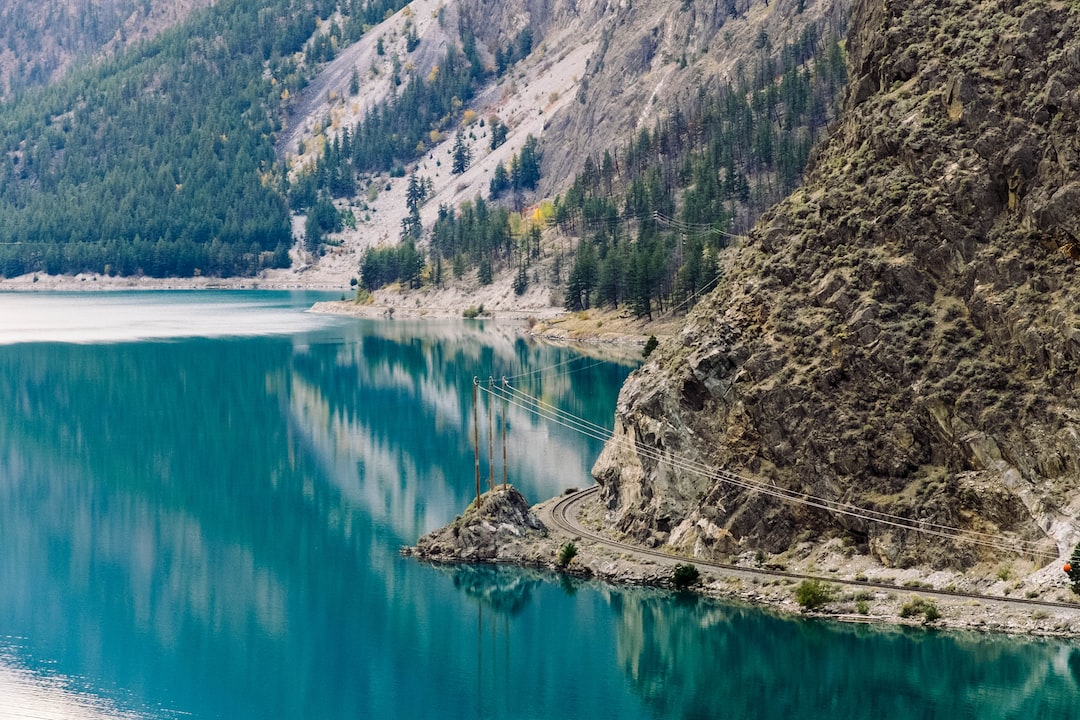 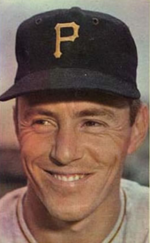 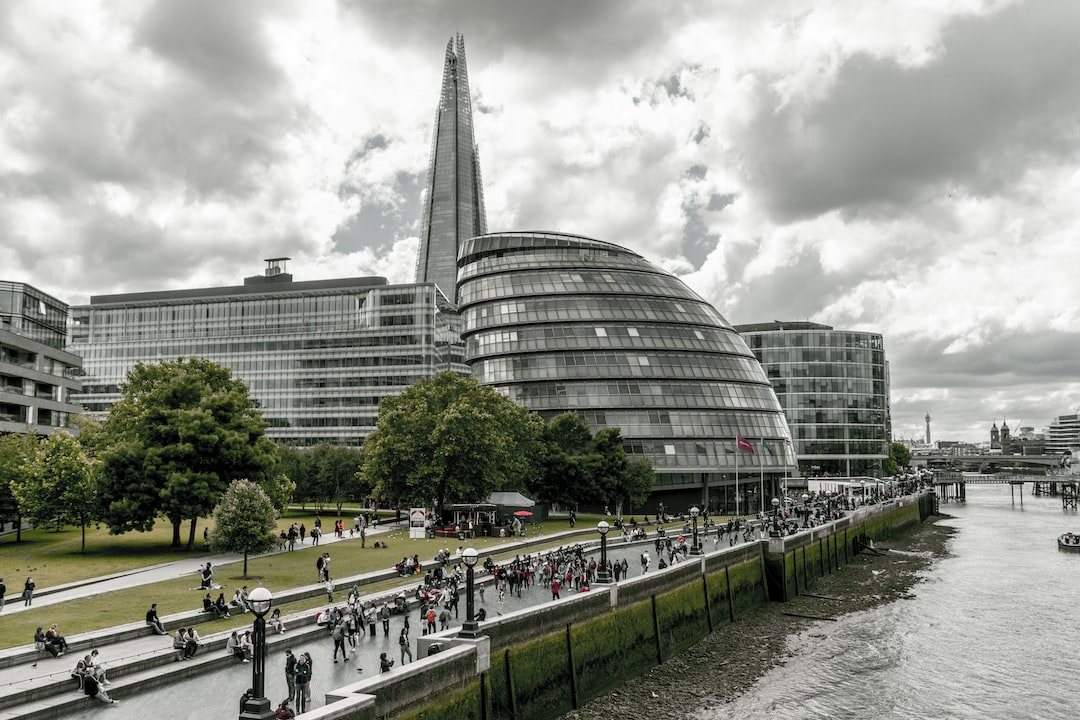 A tiny school even college basketball diehards aren’t familiar with is led to the freaking Elite 8, and the story is capped off with getting to take over at his Big East alma mater. Amazing story, cool dude. I’m a Midwest guy whose never even been to New Jersey but I’ll be paying attention to SH for awhile because of this guy. GO PIRATES!

Great hire for the Hall. The big east has some wonderful coaches!

Back to back bald coaches

I would like to personally thank the University of Maryland and Terrapin Fans for this opportunity.

Congrats. Was it a no brainer if kentucky murray state and purdue didnt happen?

Wow, that was quick! I remember Seton Hall being a power when I still lived in NJ. He certainly doesn't have to move his family to take this position. I knoew somebody would snatch him, but I figured it would wait until after the tournament ended.

Pfffft. Dude could only get Saint Peter's to the elite 8. Like what the hell? When you've spent 28k recruiting your entire senior class for every sport I have higher expectations.

Strike while the iron is hot! Good for him!