The Michigan State Spartans have suspended four players for attacking Michigan Wolverines team members over their 29-7 loss on Saturday night.

“Michigan State University football core values include integrity, discipline, unselfishness, toughness and accountability,” Tucker told reporters. “The incidents involving a small group of our players do not represent our culture.”

Tucker added that he decided to suspend the players after watching video evidence captured by ESPN. He said the suspensions would allow them to receive academic and medical support, but they would not be able to participate in team activities.

The incident took place in the Michigan Stadium tunnel after the game. Based on the video evidence, the four Spartans players assaulted Wolverines defensive backs Ja’Den McBurrows and Gemon Green, who were walking up the same tunnel as the Spartans.

Wolverines coach Jim Harbaugh said that one of the players might have a broken nose, but he did not clarify who it was.

“Two of our players were assaulted,” Harbaugh said. “I saw on the one video. 10 on one. It was pretty bad. It needs to be investigated.”

In a Monday press conference, Tucker apologized to both programs and fans for what had happened. He asserted that the teams would be cooperative with the further investigation.

“We are deeply sorry to both universities, the conference, our fans, alumni, supporters, and of course, all of our student-athletes, past and present,” Tucker said.

"Right now we have an ongoing police investigation. What happened in the tunnel was egregious. Sickening to watch the videos, the ones that are on social media right now."

"There needs to be accountability. There needs to be a full, thorough, timely investigation. I can't imagine this will not result in criminal charges. The videos are bad. It's clear what transpired. This is very open and shut. As they say, watch the tape." 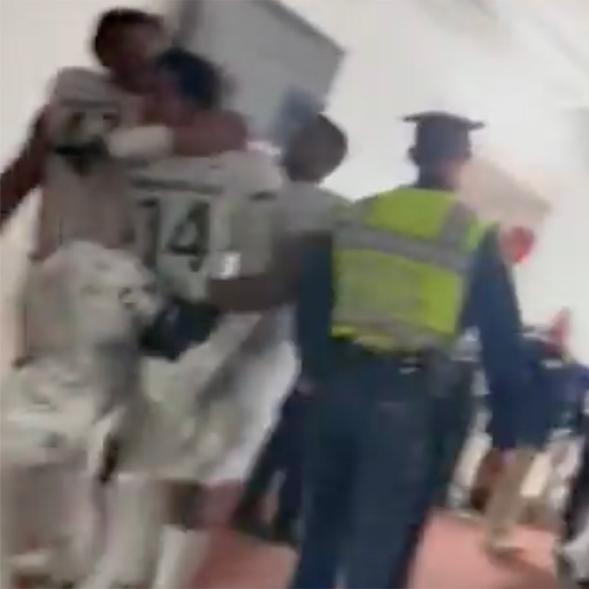 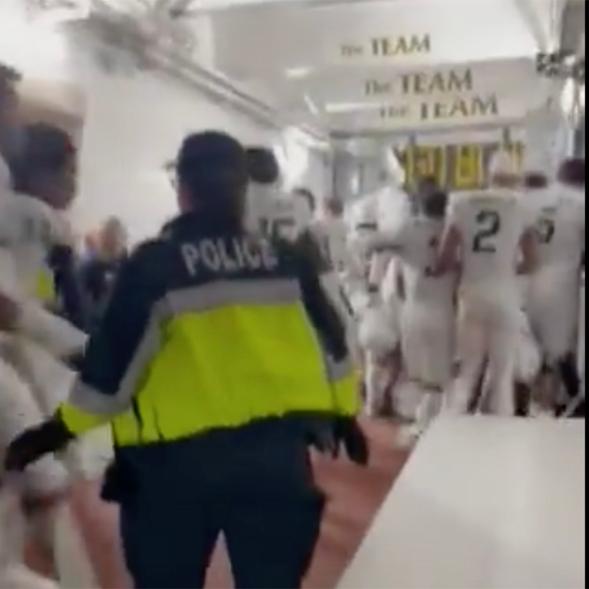 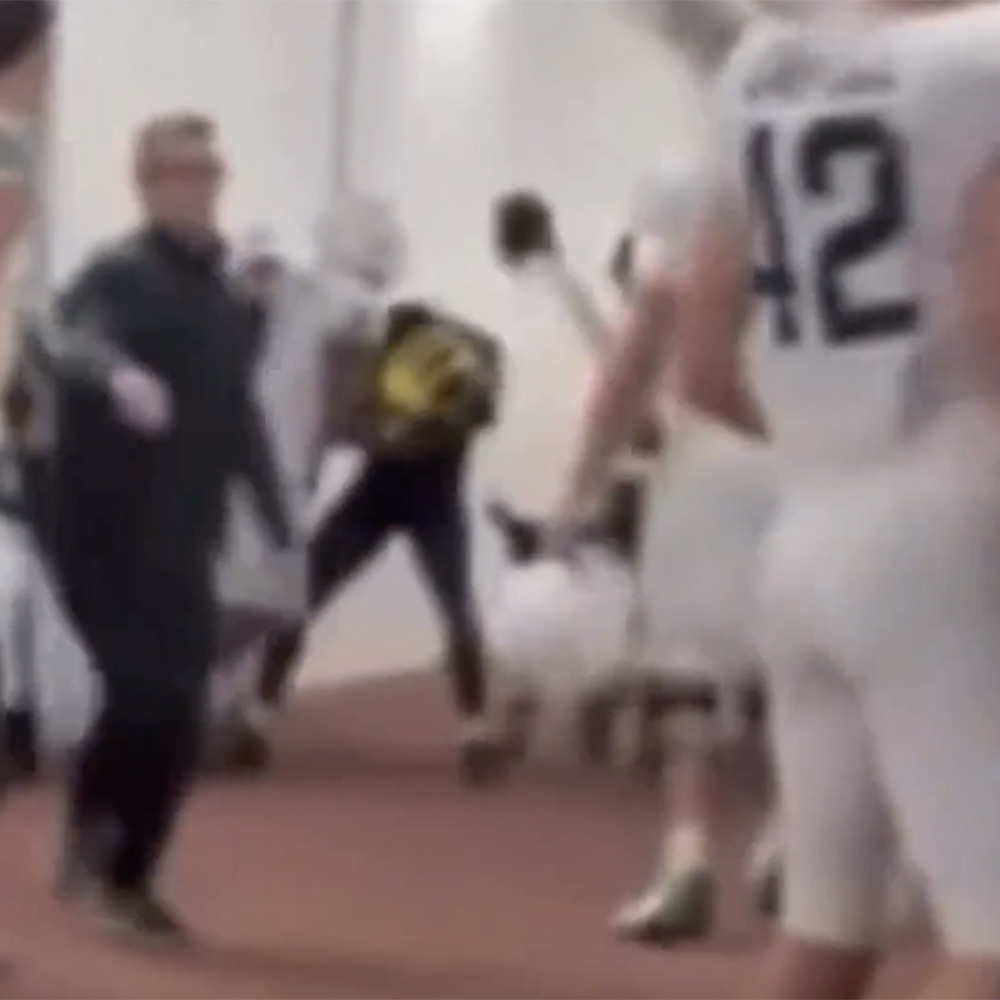 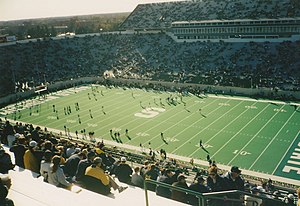