Williams entered the tournament after losing to British No. 1 Emma Raducanu 6-4, 6-0 in the Cincinnati Masters in mid-August.

But, is winning yet another tournament this year out of the question for the 40-year-old?

Playing Kovinic, the veteran player took an early lead in the match by winning the first two games of the first set. Still, she had quite a handful of hiccups in her play, but she played good enough to win the first set with a thrilling 6-3 finish.

In the second set, Williams employed a few varieties in her play, from drop shots to rapid returns, all made to prevent Kovinic from taking the lead. Williams wrapped up the set 6-3 to win the match.

The triumph propelled Williams into the second round of the U.S. Open draw alongside such players as U.S. star Coco Gauff, world No. 1 Iga Swiatek, four-time Grand Slam winner Naomi Osaka, and Raducanu.

Up next for Williams is Estonia’s Anett Kontaveit, who defeated Romania’s Jaqueline Cristian 6-3, 6-0 in the first round.

Earlier this month, Williams announced that this season would likely be her last after playing professional tennis for over 27 years. Speaking to CBS’ Gayle King in a post-match interview, she admitted that it is “hard to walk away” from the sport.

“It’s been such a hard decision because when you’re passionate about something and love it so much, its hard to walk away,” Williams said. “Sometimes it’s harder to walk away than not. I was just like, all right, now’s the time. I have my family.”

"It's the hardest thing that I could ever imagine. I don't want it to be over, but at the same time I'm ready for what's next."

"Emotions can only carry you so far, I don't see a Cinderella happy ending where she wins the tournament." 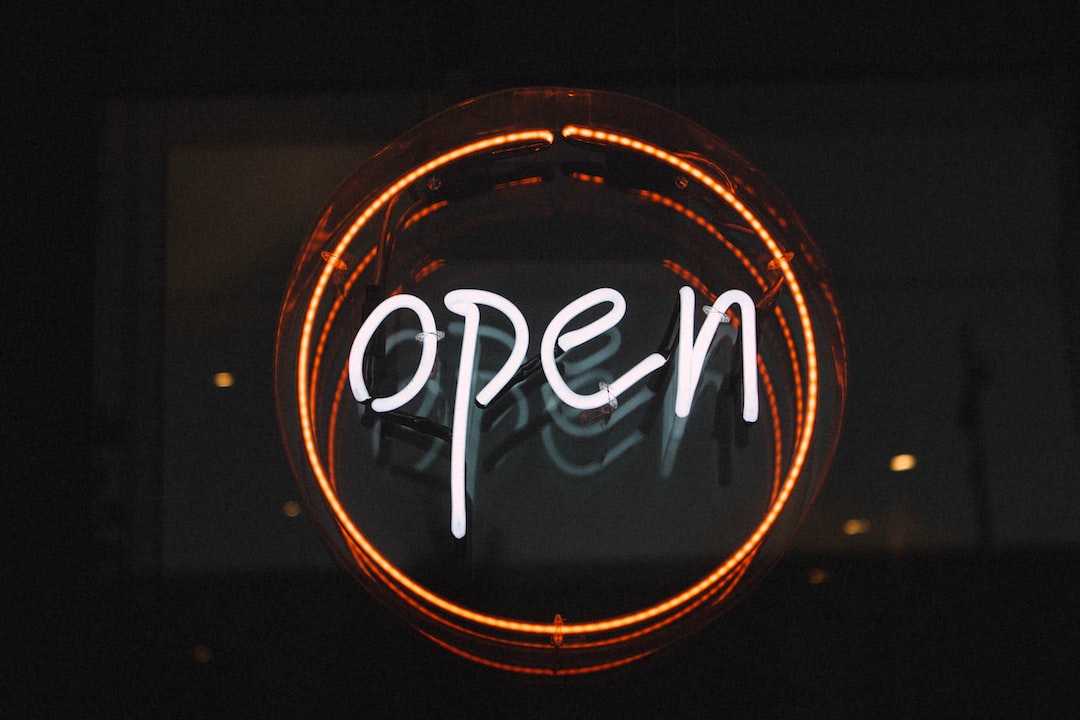 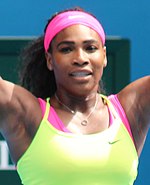 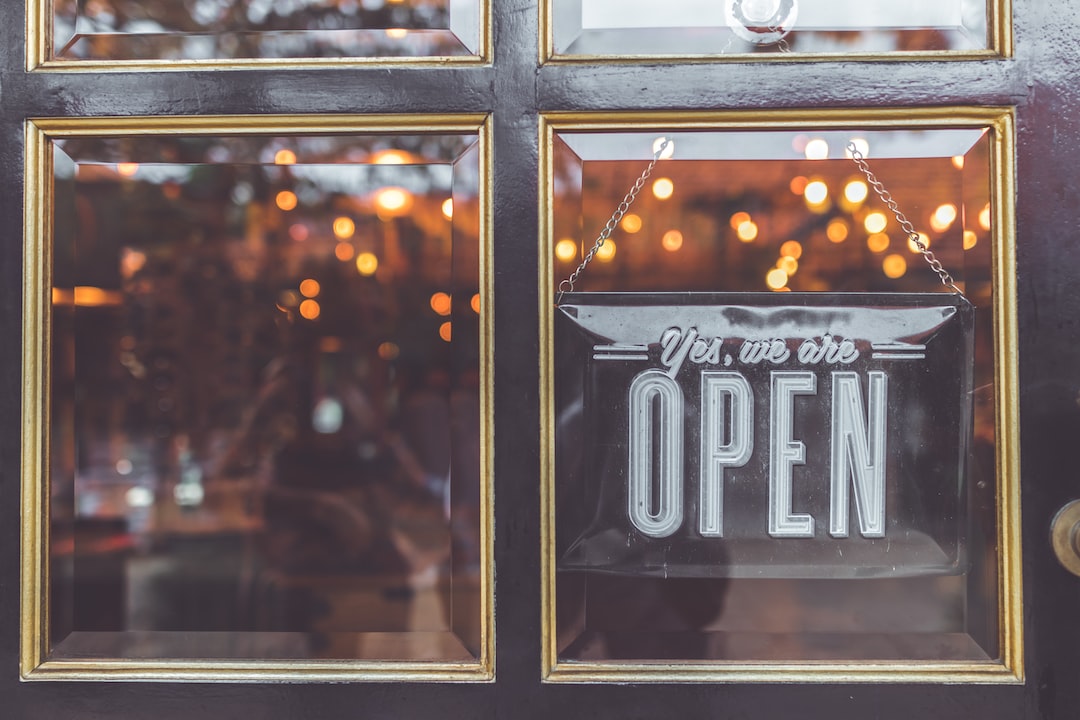