DK Metcalf is currently rehabilitating from a foot injury, but it hasn’t stopped him from claiming the title of NFL’s fastest player. The Seattle Seahawks player told TMZ Sports that he could defeat Tyreek Hill in a foot race.

“Yes, yeah, I could beat Tyreek in a race,” Metcalf claimed, adding that he believes he is the league’s fastest player.

Hill, a Kansas City receiver, is renowned for his bursts of speed on the field. He also has an extensive track and field resume dating back to 2012. Hill has set ridiculous times in his sprints, proven by how he has conquered track events, from 40 yards, 60 yards, 100 meters, to 200 meters.

Metcalf previously failed to qualify for the 2021 Summer Olympics and has since declared his intention to put in work throughout the next NFL off-seasons in order to be ready for the Paris 2024 Summer Olympics.

As a rookie, the 24-year-old wide receiver was picked by Seattle in the second round of the 2019 NFL Draft and caught 58 of 100 passes for 900 yards and seven touchdowns.

In his second season in the league, the Mississippi native achieved career highs in receptions (83), receiving yards (1,303), and had 10 passing touchdowns. 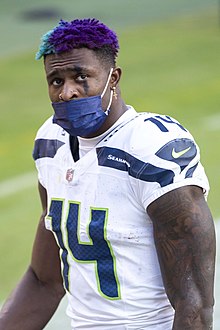 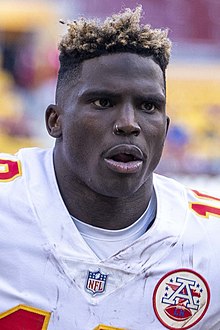 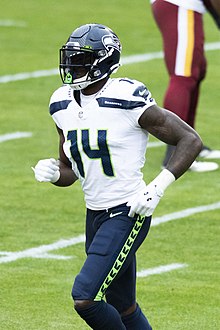 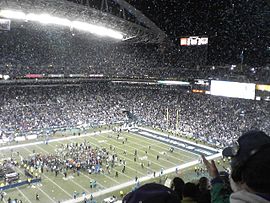 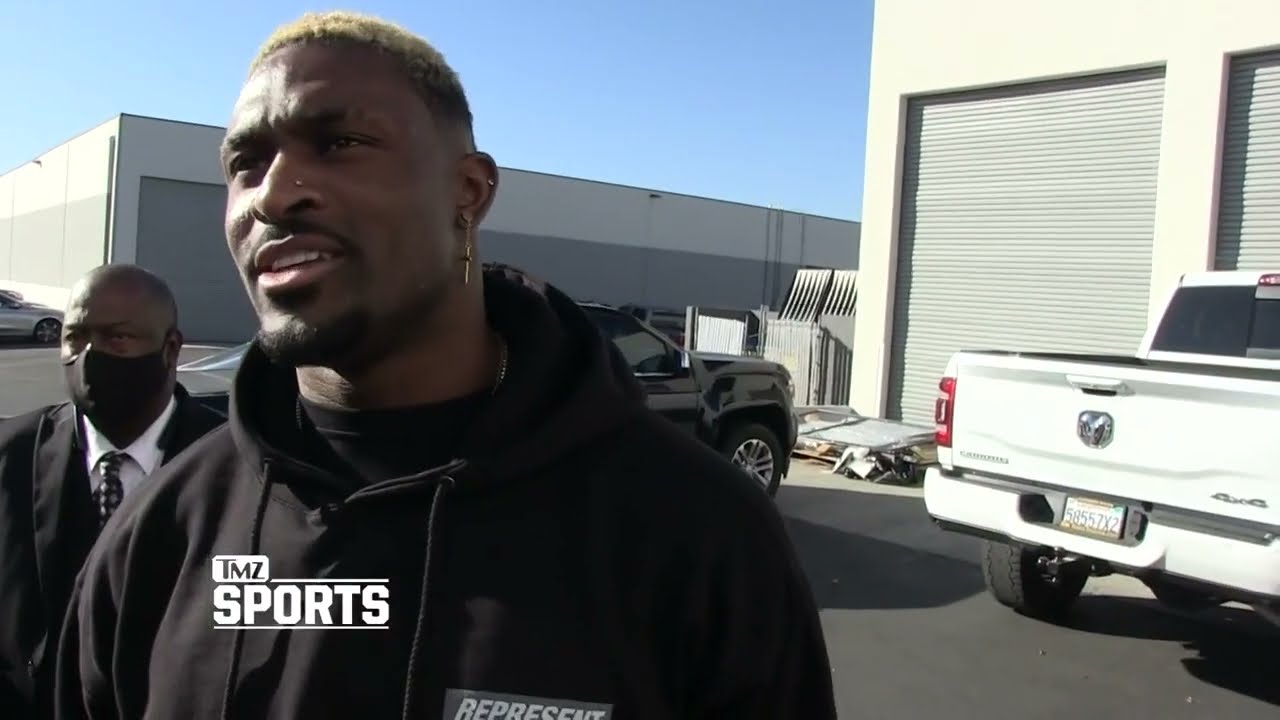 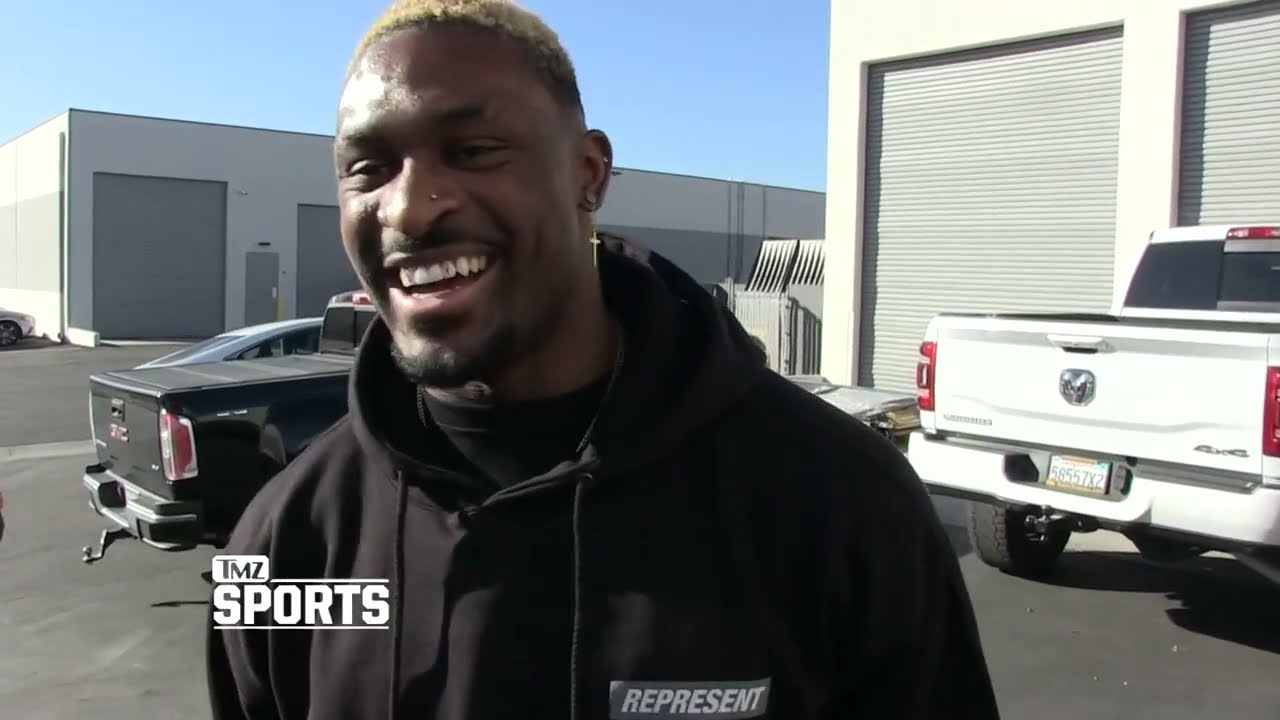 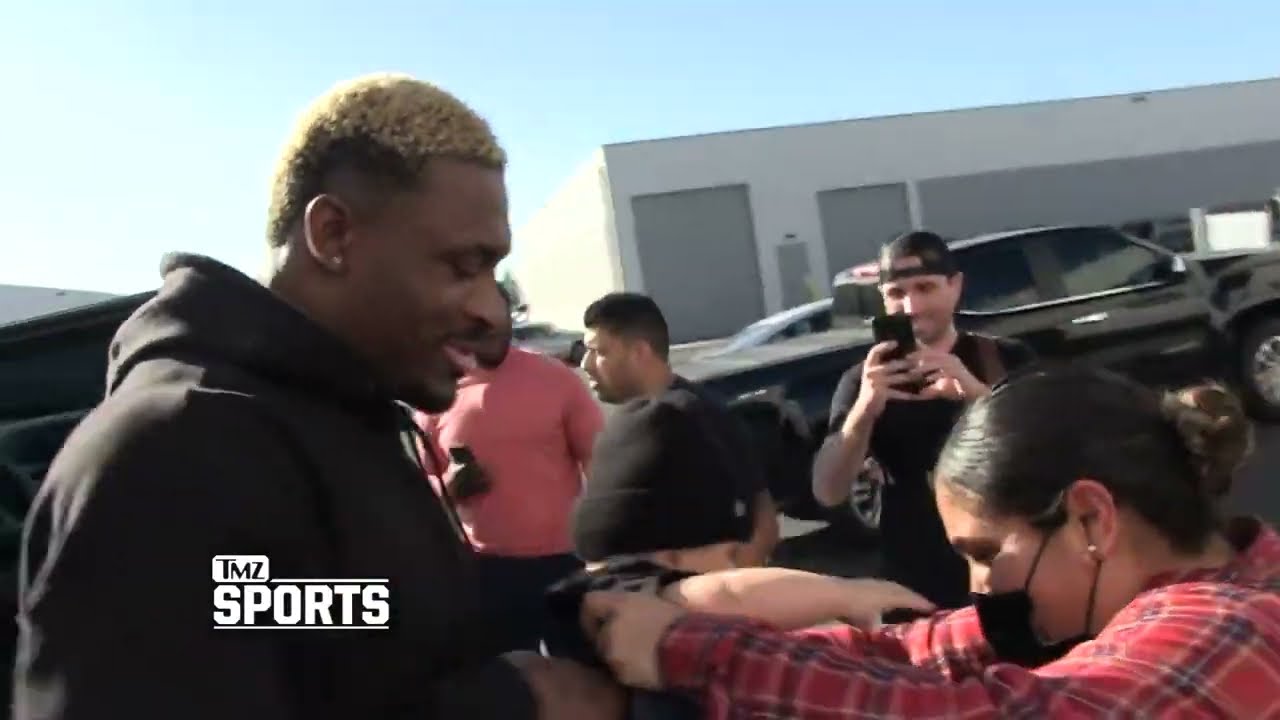