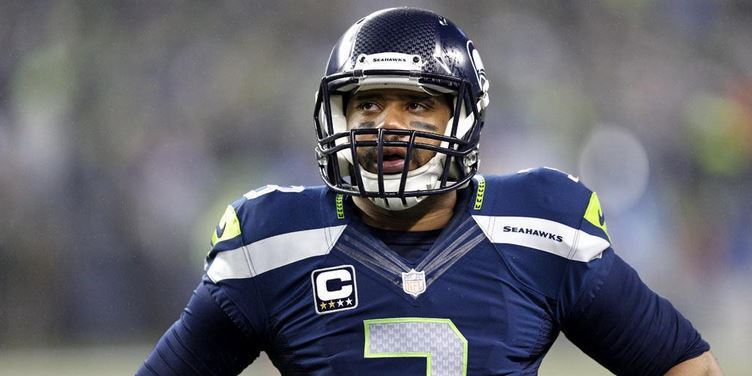 Quarterback Russell Wilson might be staying with the Seattle Seahawks for a little longer after head coach Pete Carroll said the team has no intention of releasing him, per NFL reporter Mike Garafolo.

The 2022 Bart Starr award winner is reportedly on good terms with the franchise as well. He also has openly expressed his wish to stay for another run, regardless of the 2021 offseason drama he had with the team.

Looking back, the Seahawks might be hoping the 33-year-old will stay with the team longer, as the franchise has shut down any probability of releasing their head coach’s favorite player. Knowing that the QB wants to stay, the team might want to ease up a bit.

Although all parties appear to have well-established relationships, Wilson was reportedly looking to play for another team a couple years back. He has spent 10 seasons with the Seahawks, and many have speculated that he’d leave.

Performance-wise, Seattle has no reason to let Wilson go. The nine-time Pro Bowl player has a decent recent record, with 3,113 passing yards, 25 TDs and 6 INTs in 2021.

“At this time of year, there’s conversations about everybody, and it’s commonplace for us to have conversations with teams about all of the players, particularly marquee players,” Carroll said when asked if Seattle has engaged in trade talks regarding Wilson. “That’s not changed. It’s been the same every year. It’s the same.

While there is no fixed answer to Wilson’s future with the Seahawks, fans of the franchise can only wait for new developments. 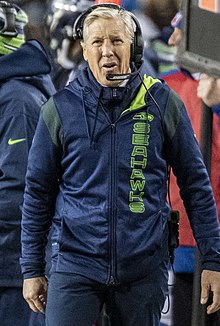 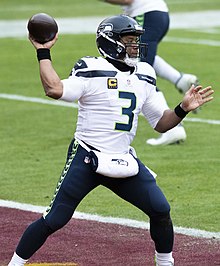 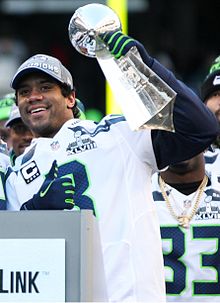 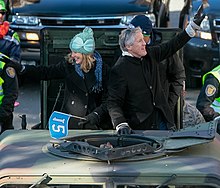 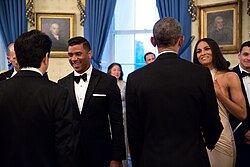 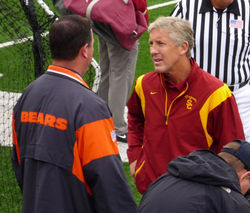 Hasn’t russ publicly said he’s happy to be there too? Why are people still talking about this.

But what does he ***really*** mean? I hate when they make these obscure statements like this.

and we didn't re-sign OBJ to trade him

That's exactly what someone intending to trade him would say 🤔

okay okay fine, we'll take him off your hands Pete, stop begging us