Nashville Predators goalie Juuse Saros made 32 saves against the New York Rangers at Madison Square Garden on Sunday that resulted in a 1-0 victory and a four-game road trip sweep.

“We’re playing a fast game to get us on the attack,” Hynes said. “In the offensive zone, we’re skating and working really well as a five-man unit. We’re competitive on the puck. Those things have been really strong for us and that’s the identity we want to have. We have gotten really good goaltending, and special teams have come up at key times.”

Saros had six saves in the first period, 10 in the second, and 16 in the third.

“We were pretty tight around the net, big blocks and the (penalty-kill) was good, too,” Saros said. “When you get big points on the road, it boosts the team.”

On the other hand, Rangers coach Gerard Gallant was disappointed with the result and his team should have done better.

“I didn’t like any of the game,” Gallant said. “We played too soft. We didn’t play a hard enough game. It was a man’s game, and we didn’t play it. The first period they came in and bumped us, won all the one-on-one battles. It looked like we weren’t ready to play in the first.”

Goalscorer Tomasino shared what was on his mind the moment he scored against Alexandar Georgiev.

“There was a lot of guys in front of the net there, but I saw an opening and tried to float it in,” Tomasino said. “It was a great play by Forsberg to find me there all alone, and just tried to get one in. I was lucky enough to beat everyone. It was a big goal.”

Next up, the Predators are facing the Calgary Flames on Tuesday, while, the Rangers travel to Denver to face the Avalanche. 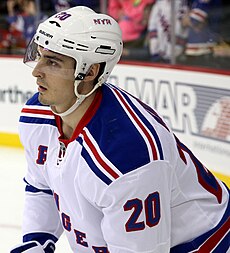 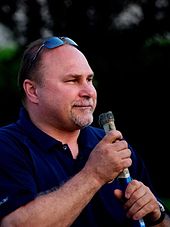 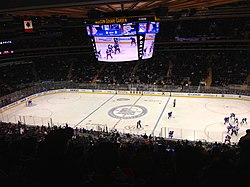 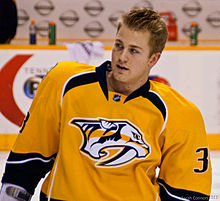 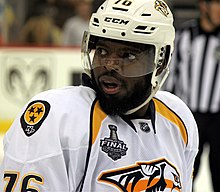 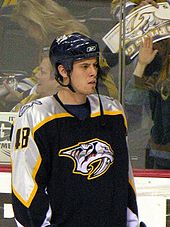 Juuse Saros made 32 saves and the Predators finished a perfect four-game road trip with a 1-0 win against the Rangers. Saros made 16 saves in the third period. He has two shutouts in his past five games and has allowed nine goals in his past six.