Aaron Judge reportedly had a meeting with the San Francisco Giants on Thursday to talk about potentially signing with the team.

The rumor led fans into believing that Judge would play for San Francisco, his favorite childhood team.

“The Giants are clearly gung-ho in their efforts and said to be elated” by their visit this week with Judge,” Heyman said. “But the idea they hold an advantage as his “hometown” team seems specious; he’s from Linden, Calif., two hours and a lifestyle away.”

Some fans believe that Judge will continue to play for the New York Yankees. These include MLB insider Jeff Passan, who told The Michael Kay Show that Judge would likely stay with the Yankees.

“All signs point to Aaron Judge remaining with the Yankees,” he said.

Aside from the Giants, the Los Angeles Dodgers are also interested in Judge. Yankees general manager Brian Cashman recently opened up about teams coming after the player. He said the Yankees would do everything to retain Judge.

“It’s in real-time, so we’re on the clock,” Cashman said. “We’re certainly not going to mess around.”

Regarding his contract, the 30-year-old outfielder turned down an eight-year, $230.5 million contract extension in the hopes of receiving a larger offer when he hits free agency after this season. When asked about his next move, he said he wanted to be on a team with a commitment to winning.

"We're certainly not going to mess around." 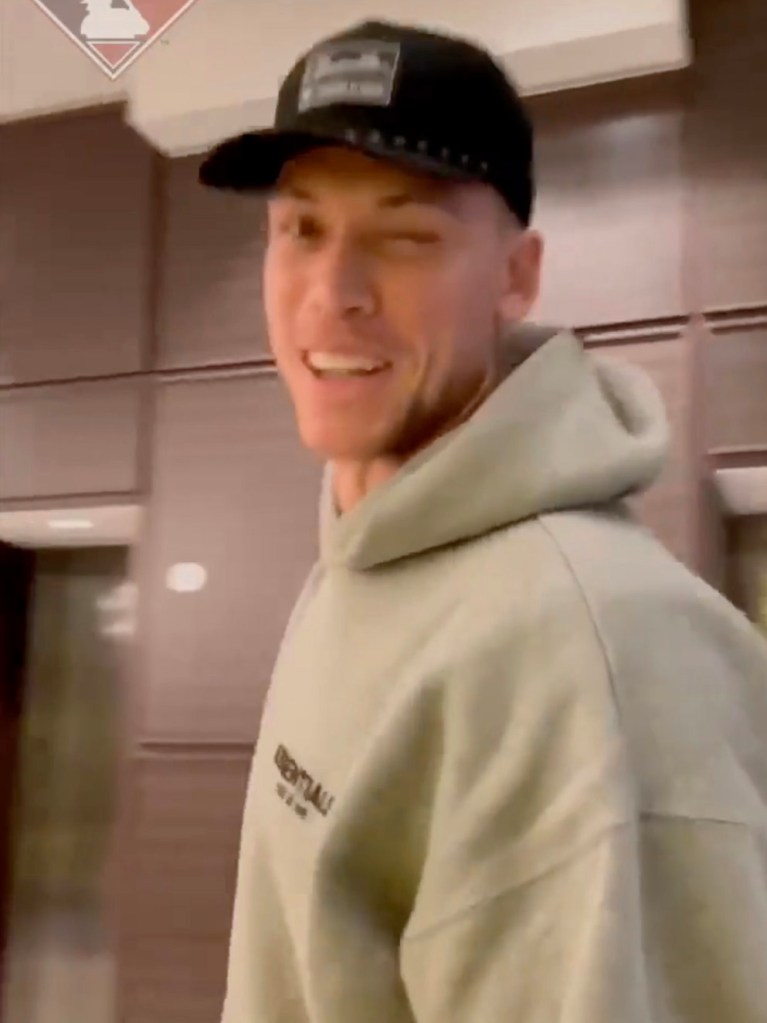 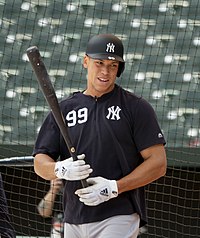 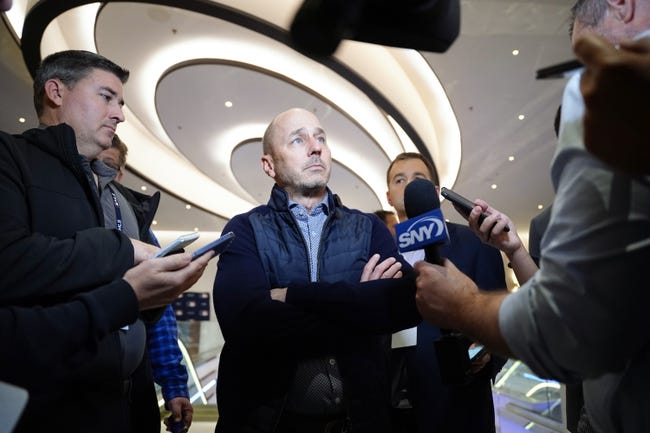 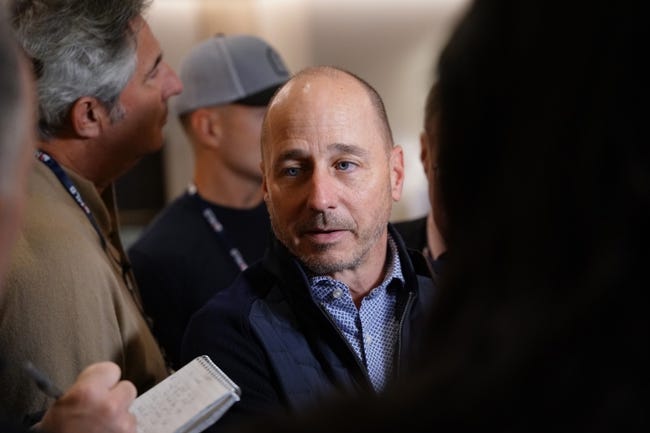 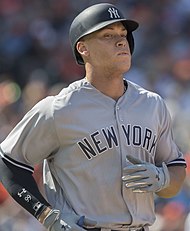 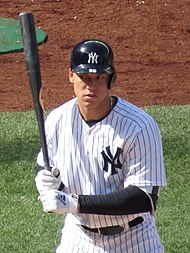 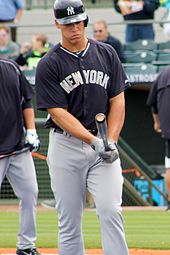