ESPN SportsCenter co-host Sage Steele has sued the company over a violation of her free speech rights and contract breach.

Steele has been vaccinated and yet she made several controversial comments about the COVID-19 vaccine mandate and former U.S. President Barack Obama during the “Uncut with Jay Cutler” podcast.

The anchor did not mention ESPN directly in her comments about the vaccine mandate other than to say, “but I work for a company that mandates it.”

Steele thinks to mandate such a regulation is “sick.” Additionally, she also questioned Obama’s racial background.

“I think that’s fascinating considering his Black dad was nowhere to be found, but his White mom and grandma raised him, but hey, you do you. I’m going to do me,” Steele said.

Her comments eventually led to her being removed from the air in October last year and relieved from major coverage assignments, such as the New York City Marathon and hosting ESPN’s annual summit celebrating women and diverse voices, as per the lawsuit via the Wall Street Journal.

ESPN would later reassign the 49-year-old to work at Masters telecasts and noon SportsCenter, but not until Steele alleged the company of contract breach and violating her free speech rights.

Apparently, Steele had sent a letter to the company’s HR department in February this year to file her complaints and then was offered to co-host The Masters Tournament.

The co-host stood strong with her points that fellow ESPN colleagues made their political statements both on-air and on social media without facing punishments.

“Sage is standing up to corporate America to ensure employees don’t get their rights trampled on or their opinions silenced,” Steele’s lawyer Bryan Freedman in a statement.

ESPN had released a statement in response to the suit, acknowledging Steele’s valuable contribution to the company.

“Sage remains a valued contributor on some of ESPN’s highest profile content, including the recent Masters telecasts and anchoring our noon SportsCenter,” reads the company’s statement.

"Sage is standing up to corporate America to ensure employees don't get their rights trampled on or their opinions silenced."

"Sage remains a valued contributor on some of ESPN's highest profile content, including the recent Masters telecasts and anchoring our noon SportsCenter."

"I work for a company that mandates it and I had until September 30th to get it done or I'm out," 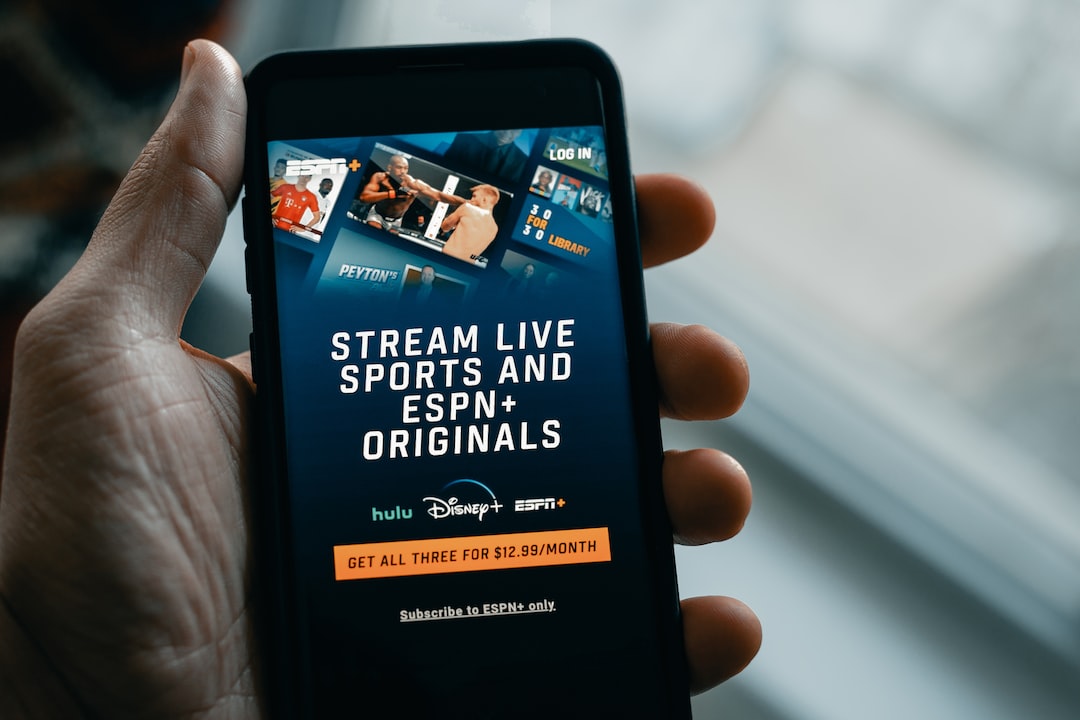 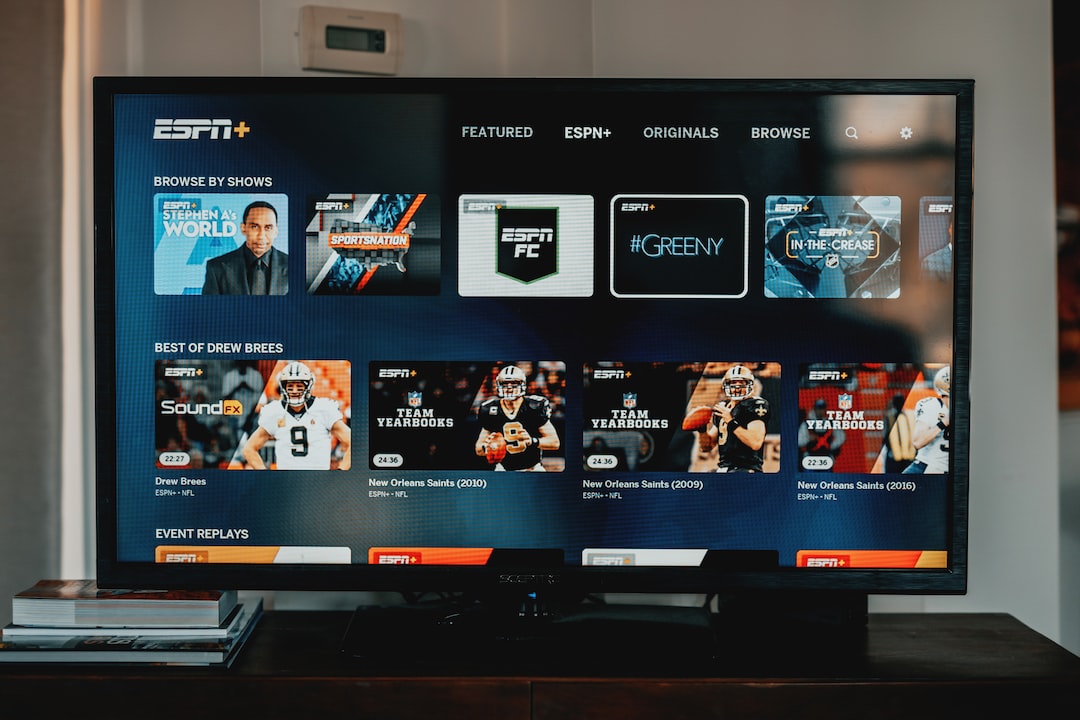 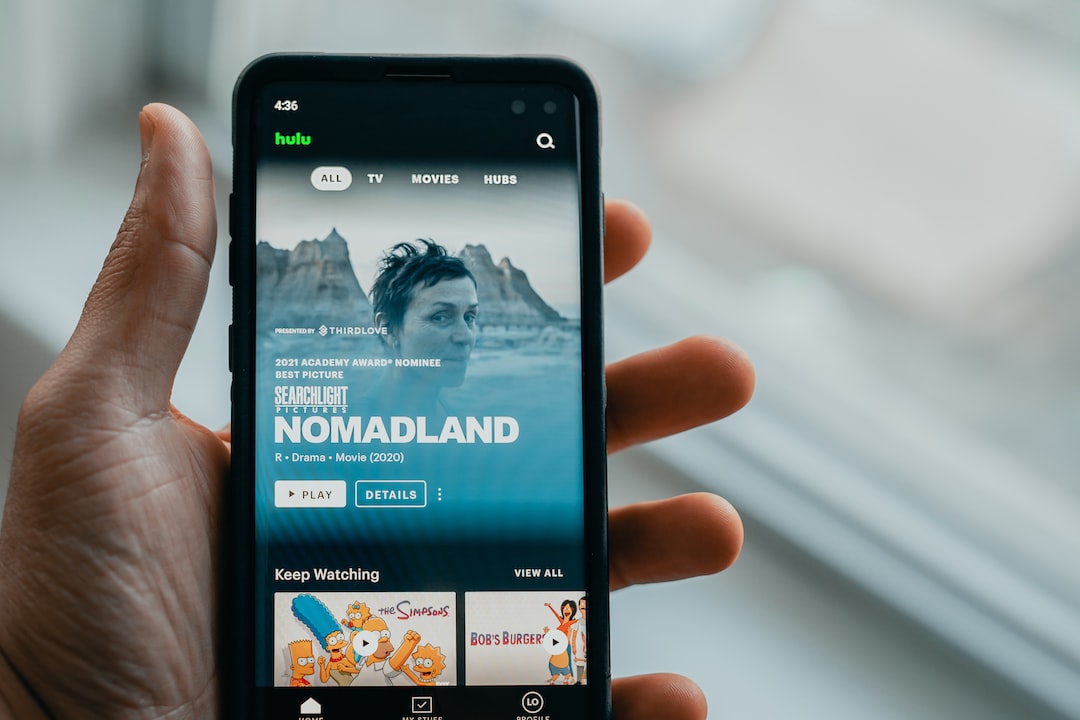 The NFL just needs to suspend Brady and move on

Is weeb a racial slur?

And ESPN sent this story as a push notification. Oh boy can they stir the pot.

>I checked with league spokesman Greg Aiello, who said, "The NFL has no male-only rule. All human beings are eligible, as long as they are three years out of high school and have a usable football skill set." Prep and college football have experienced huge controversies about whether girls and women can play. There's never going to be huge controversy in the NFL, because the decision is already made -- women are welcome.

Immortals out what the actual fuck

Yep. Women are allowed in the NBA, NHL, and MLB too. Sheryl Swoopes tried out for the Pacers. Manon Rhéaume played in an exhibition for the Tampa Bay Lightning. I'm not sure if any women came closer to playing in the MLB than Eri Yoshida.

I’m just hoping we get some on the field audio