Casey Mittelstadt signed a new three-year contract with the Buffalo Sabres worth around $7.5 million on Thursday.

The 22-year-old scored nine goals and 17 points over the final 22 games last season.

“He might be the guy that I thought took the most strides this year, and I was very proud of him for that,” said Okposo

Mittelstadt, who made his professional NHL debut in 2018, said he would keep up the hard work he has done until this point.

“It was a good lesson for me to go home and realize the amount of work I have to put in every day, and the things that I have to do away from the rink to get myself ready to play,” Mittelstadt said.

Mittelstadt spent his collegiate year at the University of Minnesota and made an immediate jump to the NHL. He was selected by the Buffalo Sabres eighth overall in the first round of the 2017 NHL Draft. 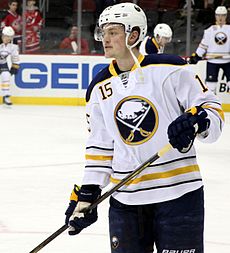 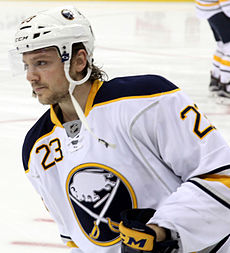 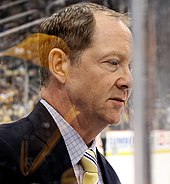 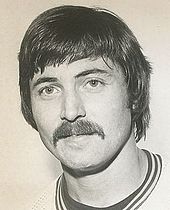 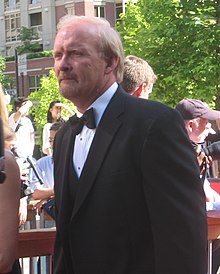 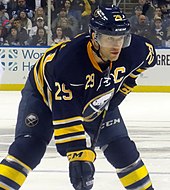 The Buffalo Sabres have re-signed forward Casey Mittelstadt to a three-year contract that carries a $2.5 million average annual value, the team announced.