The Los Angeles Lakers suffered their third straight loss, this time at the hands of the Minnesota Timberwolves 124-104 on Wednesday at the Target Center.

Timberwolves guard Patrick Beverley was visibly taunting Russell Westbrook early in the game and appeared to mouth the word “trash” while plugging his own nose, mimicking something that smelled terrible on the court.

“I honestly don’t pay no mind to it,” Westbrook said afterwards. “Maybe the other guys (do). But they weren’t talking to me. They were talking to individual guys particularly, but the trash talking doesn’t bother me none. Nobody over there has done anything in this league that would make me pick my eyes up, like, ‘Oh, they’re talking mess. Let me respond.’ No. It’s fine. They’re good. They won the game. Happy for them. Move onto the next one.”

LeBron James responded briefly when asked about Beverley. “It’s part of the game,” he said.

“I’ve been in this league long enough to realize it’s is a front-running league,” the 34-year-old Ellington said about the trash talk. “When you’re up, everything is going great. When you’re down, they’ll kick you.”

Minnesota is in a much better place than the Lakers, as they have won nine out of 10 games, while the Lakers have lost 12 of their past 15 games. 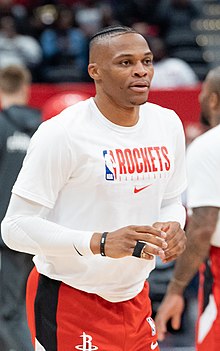 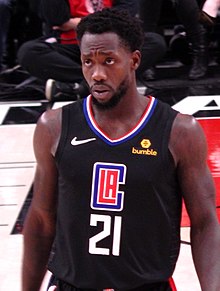 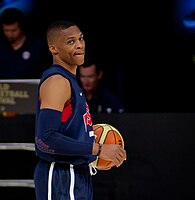 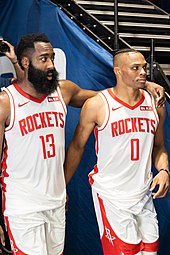 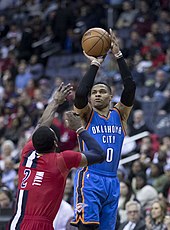 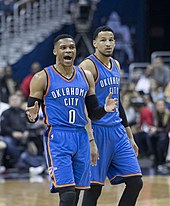 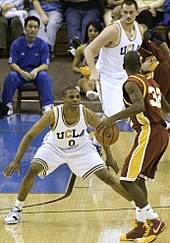 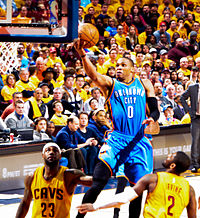