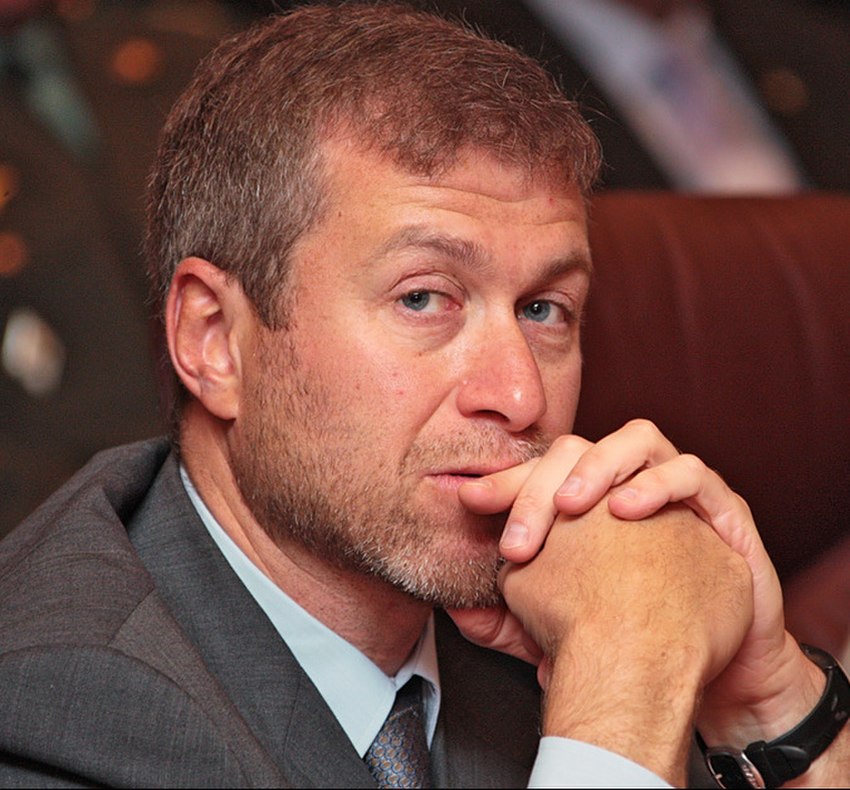 Russian oligarch Roman Abramovich, best known as the owner of Premier League football club Chelsea, announced his intention of selling the club on Wednesday after 19-years of ownership. All net proceeds of the sale are set to be donated for all victims of war in Ukraine.

“I have instructed my team to set up a charitable foundation where all net proceeds from the sale will be donated. The foundation will be for the benefit of all victims of the war in Ukraine,” he said in a statement. “This includes providing critical funds towards the urgent and immediate needs of victims, as well as supporting the long-term work of recovery.”

Multiple reports suggest that the reason the Russian oligarch is trying to “quickly” sell his UK-based assets is due to British lawmakers who are working to sanction high-profile Russians who may have been associated with President Vladimir Putin.

It is worth noting that the soon-to-be-former owner also intended to write off the club’s debt to him, which now exceeds £1.5 billion, as per the Athletic.

The motive remains unclear and the UK security minister Damian Hinds remains highly skeptical, saying the term “net proceeds” as said by Abramovich can be defined in many ways.

On a similar note, The Guardian shed some light as to where the donation would go. In a report, the donation funds will be given to all victims of war, regardless of origin. Therefore, the possibility of the money making its way to Russian citizens is very possible. 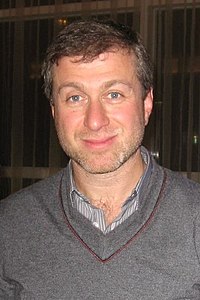 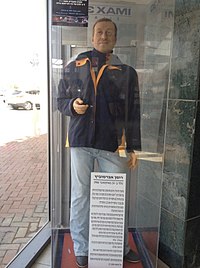 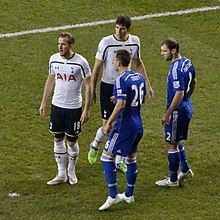 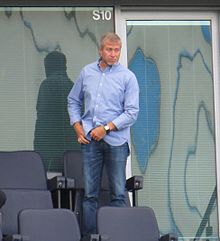 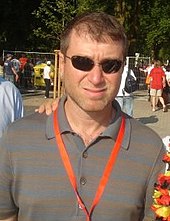 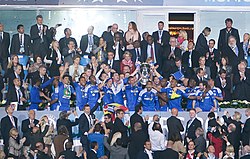 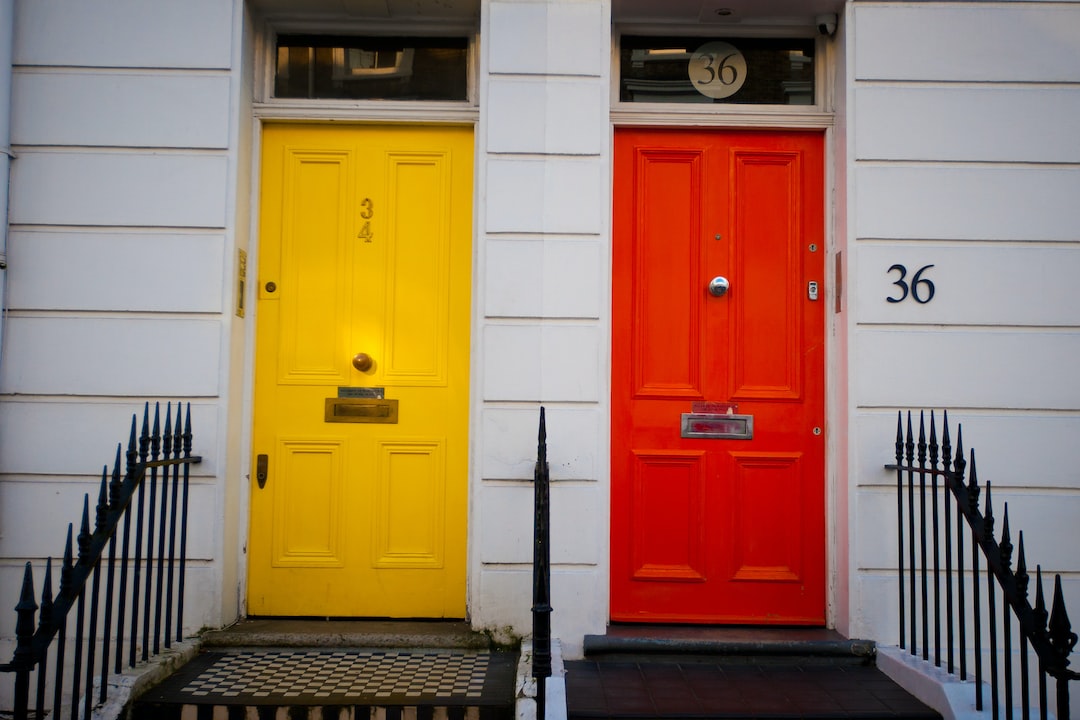