Robert Lewandowski scored his first Barcelona goal in a 6-0 thrashing of Mexican side Pumas this Sunday in the Joan Gamper Trophy.

Lewandowski scored the first goal less than three minutes into the game from a difficult spot, ending the scoreless tie in the first half. He also set up two goals for Pedri where the midfielder made two goals and forward Ousmane Dembele added another goal. This put Barca four goals ahead just 20 minutes in.

Barcelona wrapped up the preseason unbeaten with their fourth victory in six games with striker Pierre-Emerick Aubameyang and midfielder Frenkie de Jong rounding out the scoring, crushing Pumas 6-0.

Meanwhile, Dani Alves’ return to Camp Nou might not have been what he expected. The Brazilian right-back joined Pumas from Barca over the summer transfer season.

Prior to the game, Barca presented him with a commemorative shirt. However, once the match started, he was nothing more than a rival to his former teammates.

Robert Lewandowski had not scored in his first three games for his new team. A clever pass from Pedri allowed him to make his way around Pumas goalkeeper Julio Jose Gonzalez and shoot from close range. The first half was particularly impressive due to the well-coordinated play between Lewandowski and Pedri, making it one of the game highlights.

Although Barca didn’t win a trophy last season, excitement has returned to the club with the signings of Lewandowski, Raphinha, Jules Kounde, Andreas Christesen, and Franck Kessie during the summer transfer season. Lewandowski, who transferred from Bayern Munich for around $46 million, brought the loudest roar from supporters before the match.

The Polish Prince Has Arrived

Lewandowski is considered one of the best strikers of all time, as well as one of the most successful players in Bundesliga history. He has scored over 600 senior career goals for club and country. 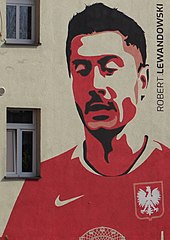 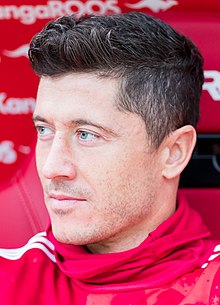 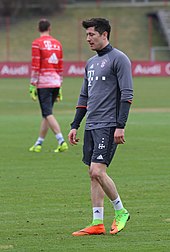 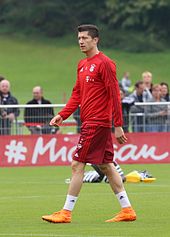