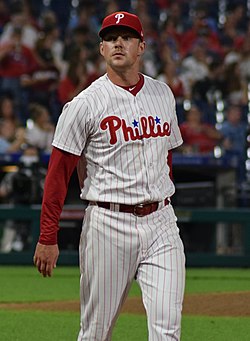 Rhys Hoskins to undergo abdominal surgery, likely out for season

Rhys Hoskins to undergo abdominal surgery, likely out for season

Philadelphia Phillies first basement Rhys Hoskins is back on the injured list.

Hoskins, who has 118 home runs with the Phillies, expressed his disappointment after learning that the injury is likely to rule him out for some time.

“I don’t think I’ll be playing at all for the rest of the year,” Hoskins said before the Phillies game against the Arizona Diamondbacks. “It’s frustrating, man. It stinks. It stinks.”

The 28-year-old told reporters that he is going to have surgery next week.

“The magnitude with where we are as a team and the time of year, as a player you want to be out there to help your team as much as you can,” Hoskins said. “There’s been a lot of effort the last couple weeks to make that an option, but unfortunately, sometimes the body just doesn’t respond.” 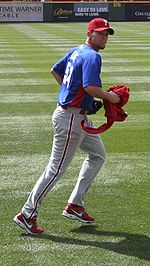 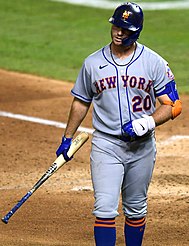 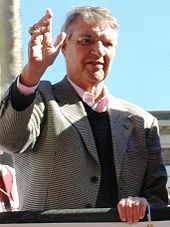 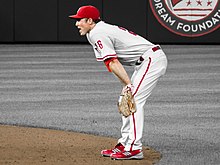