Veteran Los Angeles first baseman Albert Pujols returned home to St. Louis with a performance to remember as the Dodgers beat the Cardinals 7-2 on Tuesday night.

“The Machine” is no stranger to the crowd at Busch Stadium. The 41-year-old spent his 10 first seasons in the MLB with the Cardinals.

Pujols hit a home run and the home crowd cheered as he ran the bases.

“It’s one of those things that you hope could happen,” said Roberts. “But the likelihood is very improbable. Getting a standing ovation and then homering in that first at-bat. Storybook. I’m a firm believer that the game honors you. The way Albert’s played the game for so long, the right way, that’s the way it was supposed to go.”

Pujols, on the other hand, offered another view. “When it happens, you just let it happen,” he said. “It’s part of the game. Embrace the moment. But try not to get caught up too much.”

Turner was in awe after experiencing all of that in person.

“It was pretty surreal,” Turner said. “Pretty cool for everyone in the stadium — not just Albert. Every time he hits a homer, you’re watching history.”

The Dodgers continue the series against the Cardinals through Thursday before returning to Los Angeles to host the San Diego Padres this weekend. 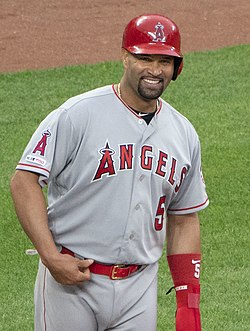 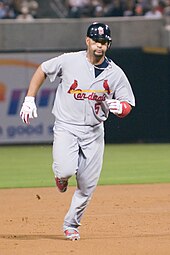 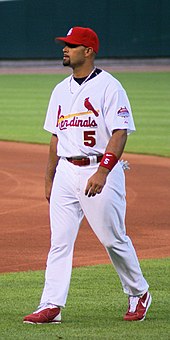 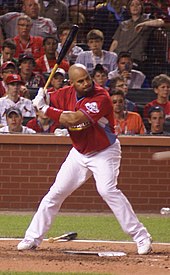 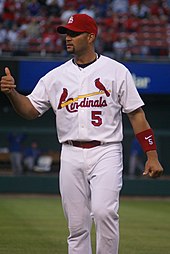 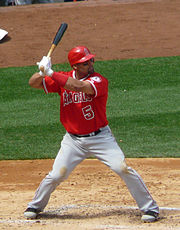 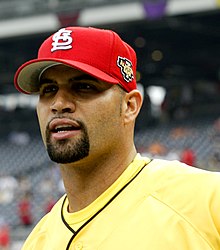