Major League Baseball has reportedly been in contact with multiple cities, including Evansville, Indiana, and Bosse Field, as it considers venues to host the third “Field of Dreams” game.

While MLB considers its options, The Associated Press asked several prominent sports and entertainment figures where they think the game should take place.

Chicago White Sox closer Liam Hendriks chose Australia as his choice of venue. Specifically, he would like to play in Baseball Park in Perth as major sporting events rarely take place in the venue.

Famed actor Michael Imperioli, meanwhile, selected Rome as it was his favorite city. However, he confessed that he wasn’t sure how well the event would be received. Basketball and soccer are popular in Rome, but baseball is relatively less known and played. Imperioli is still optimistic that such an event would be enjoyable for everyone.

Various other figures also chose places near their home as their answer. Bonnie Hunt and Terry Francona chose locations near their hometown, Hunt suggested Wilbur Wright College, and Francona chose New Brighton. Baseball was incredibly important to the childhoods and families of both of them, with Hunt saying, “I would do it there because I remember my dad hitting the ball out for us seven kids out in the outfield, me and my six siblings, and we’d run and get the ball.”

“Such a game played today would be doubly important as Egypt is not only the cradle of civilization but also the cradle of baseball,” Thorn said in an email.

John Thorn, the official Major League Baseball Historian, wants to go to Egypt for its historical value. The oldest record of a bat-and-ball game comes from a wall relief in an Egyptian temple. Thorn describes Egypt as the cradle of both civilization and baseball, writing that the game would be “doubly important” for its connection to history.  The wall relief, showing Pharaoh Thutmose III playing under the watchful eye of the goddess Hathor dates to around 1460 B.C.

Diamond DeShields, a Phoenix Mercury guard, had an unusual suggestion. She wants the game to take place inside an airport hangar, aircraft carrier, or an army base. While the choice of venue is unusual, it isn’t unheard of. The Miami Marlins played against the Atlanta Braves at a temporary facility at Fort Bragg on July 3, 2016. 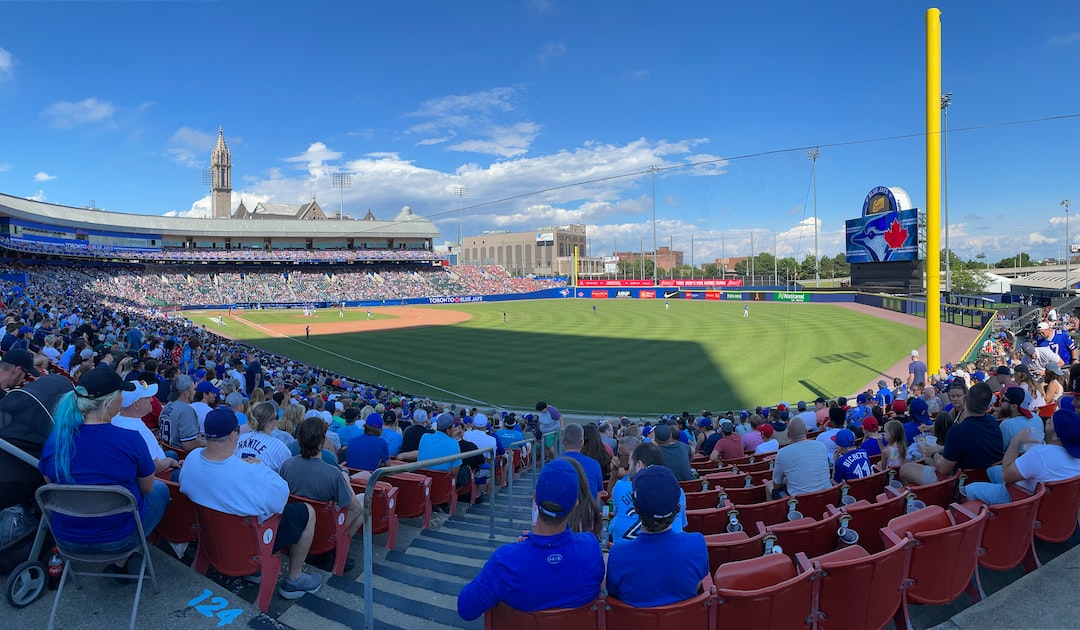 Where the hell is this place?

Cleveland Guardians manager Terry Francona had a similar thought, but with a twist. Francona and his father, Tito, another former major leaguer, both grew up in New Brighton, Pennsylvania, near Pittsburgh.

Terry Francona, 63, wants to play in his hometown — because of Brighton Hot Dog Shoppe.

“Hot dogs after the game,” a grinning Francona said. “Before and after.”

If Cleveland Guardians manager Terry Francona had a choice, he'd love to see a major league game played in his hometown — of New Brighton.

As MLB considers future 'Field of Dreams' game sites, check out these ideas