Former Miami Dolphins head coach Brian Flores has been hired by the Pittsburgh Steelers as the new senior defensive assistant and linebackers coach.

The Steelers made it official on a tweet welcoming Flores to the team.

“We have named Brian Flores as our senior defensive assistant/linebackers,” the tweet reads.

Flores made headlines recently when he filed a 58-page class action lawsuit alleging the NFL and three teams, the New York Giants, Denver Broncos, and Miami Dolphins, of racial discrimination.

In the lawsuit, Flores claimed Dolphins’ owner Stephen Ross offered him $100,000 for every game Miami lost in 2019. The former head coach denied taking the offer. Ross has denied all claims.

“In making the decision to file the class action complaint today, I understand that I may be risking coaching the game that I love and that has done so much for my family and me,” Flores said back in early February. “My sincere hope is that by standing up against systemic racism in the NFL, others will join me to ensure that positive change is made for generations to come.”

Flores’ case is a long story, but the former head coach will make his comeback in the sport with the Steelers amidst his ongoing lawsuit. Flores, who has been very vocal about minority representation in the NFL, is set to join head coach Mike Tomlin, one of four active minority head coaches in the League.

Tomlin in a statement welcomed Flores with excitement after he agreed to join the franchise as one of the coaching staff.

“I am excited about Brian Flores joining our coaching staff given his history of developing and teaching defensive players during his time in the NFL,” said Tomlin in a statement. “Brian’s resume speaks for itself, and I look forward to him adding his expertise to help our team.”

It remains unclear how Flores’ lawsuit will affect him and the Steelers going forward. However, Flores is considered one of the most qualified linebacker coaches in the League. 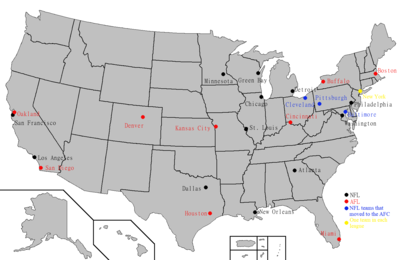 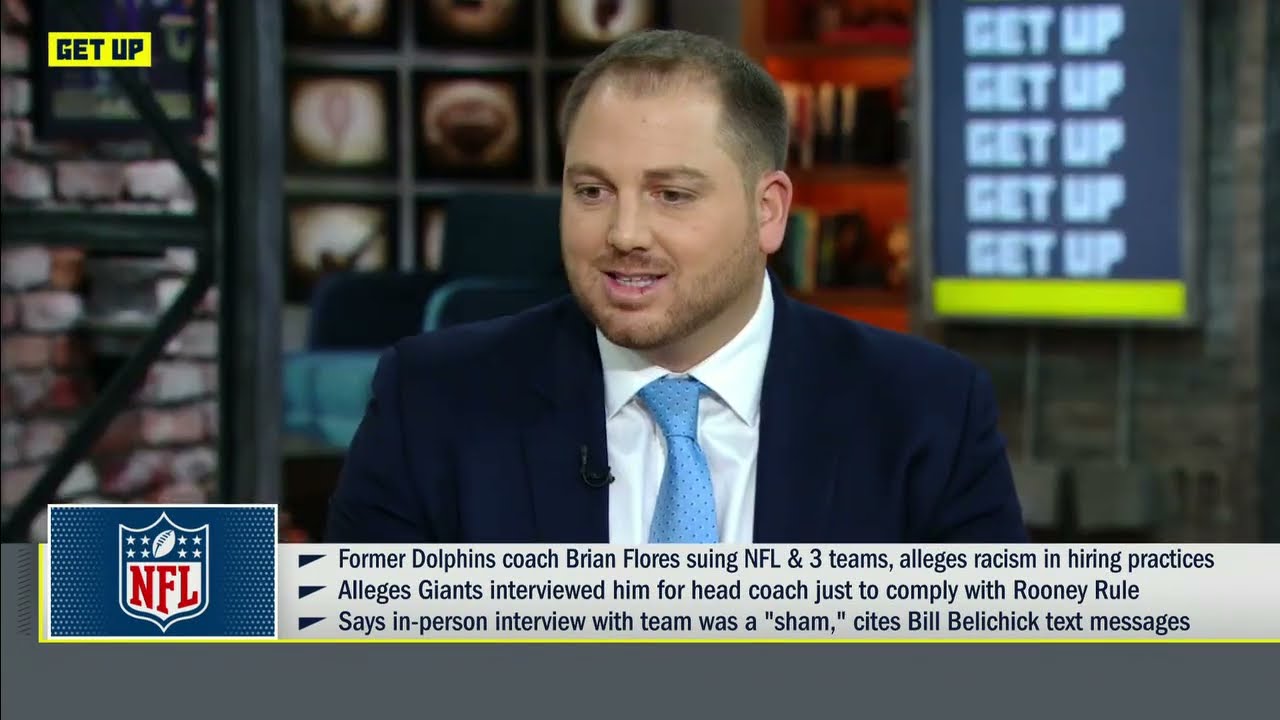 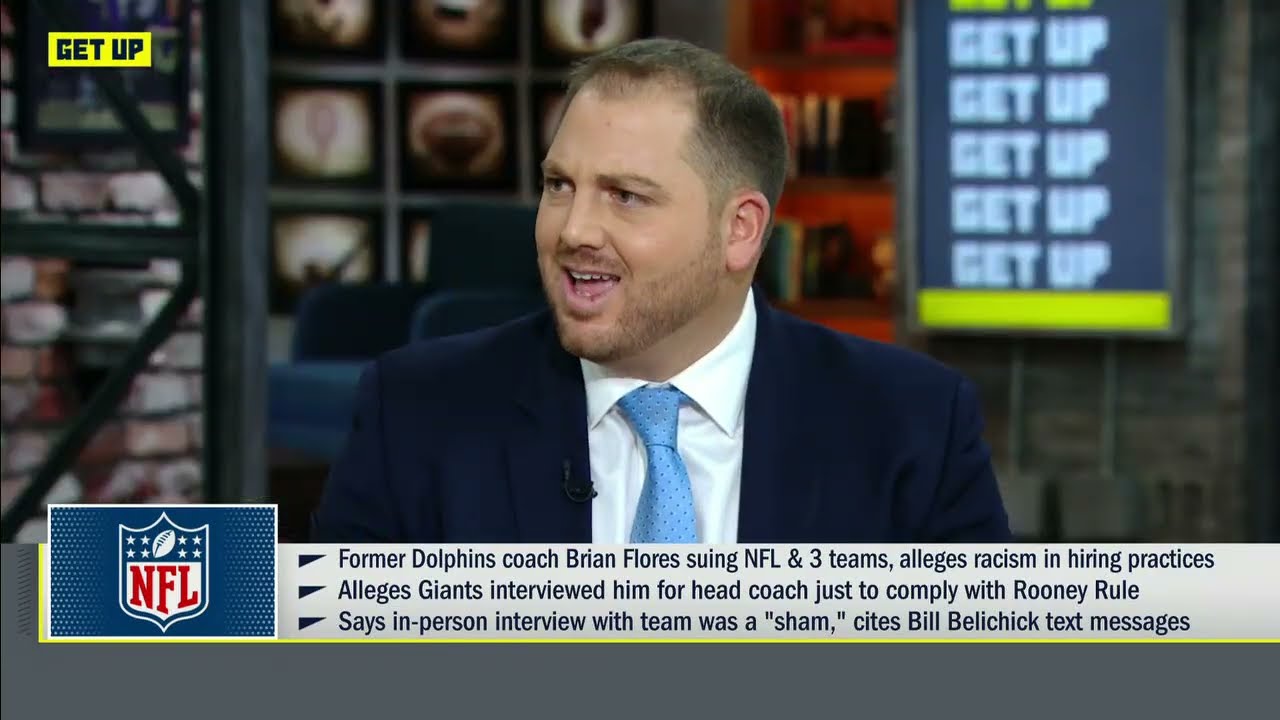 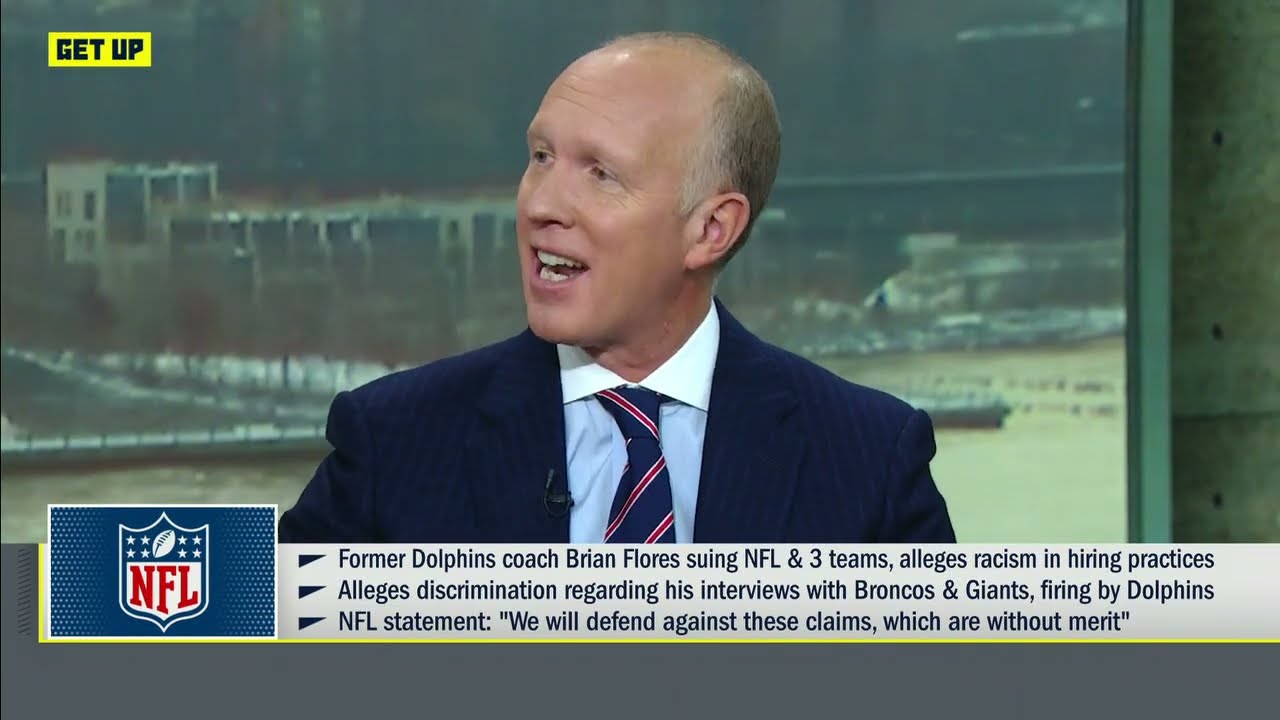 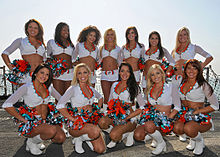