Pete Rose will return to the field for the first time since lifetime ban.

Pete Rose will return to the field for the first time since lifetime ban.

Former Philadelphia Phillies all-time hitter and a member of the Cincinnati Reds’ Hall of Fame Pete Rose is set to return to Major League Baseball following the league’s lifetime ban, which was issued to him in August 1989.

Rose will be reunited with his former 1980 World Series championship teammates in the upcoming Philadelphia Phillies alumni weekend on August 7.

During the Chicago Cubs-Phillies game television broadcast on Saturday, former starting shortstop for the 1980 Phillies team, Larry Bowa, also confirmed that the 81-year-old would be making an appearance at the team’s alumni weekend.

Rose’s application to return to MLB was rejected by Commissioner Rob Manfred in 2015. He applied again five years later in 2020.

Rose, who was also the former manager of the Cincinnati Reds from 1984 to 1989 was banned by MLB due to gambling problems at the end of his managing term with the franchise. MLB legal counsel at the time, John Dowd, found that the 17-time All-Star had placed numerous bets on the Reds to win during his time as a player and manager for the team.

The three-time World Series champion debuted in MLB in 1963 with the Reds and played for them for 15 years. Shortly after that, he was signed by the Phillies and played in Philly for four years before making his way to Canada to play with the Montreal Expos in 1984.

Rose then returned to Cincinnati and wrapped up his playing career with the Reds in 1986. He retired with 4,256 career hits and 3,215 career singles.

As a member of the Philadelphia Phillies’ 1980 World Series championship team, Rose played an important role.

There will be many members of that team on hand for Alumni Day, including Bowa, Mike Schmidt, Greg Luzinski, Steve Carlton, and others.

The Phillies  defeated the Kansas City Royals to win their first World Series Championship. The 1980 Phillies became the first team in the divisional era (since 1969) to win the World Series despite having the worst record of all teams in the postseason.  (Wiki)

The Great eight aka The Big Red Machine

The great Cincinnati Reds! Tony Perez at first base, Joe Morgan at second base, David Concepcion at shortstop, and Pete Rose at third base. In the outfield, Ken Griffey in right, Cesar Geronimo in center, and George Foster in left.

These players powered the Big Red Machine to consecutive World Championships in 1975 and 1976, and they made the Machine one of the greatest teams in history.

Projected Record for the Great Eight

When the Great Eight were in the same lineup, the results were astonishing.

Adding postseason games to regular season games, the Great Eight started 80 games together in 1975 and 1976.

“In planning the 1980 reunion, we consulted with Pete's teammates about his inclusion. Everyone wants Pete to be part of the festivities since there would be no trophy in 1980 without him. In addition, the club received permission from the Commissioner's Office to invite Pete as a member of the championship team.” 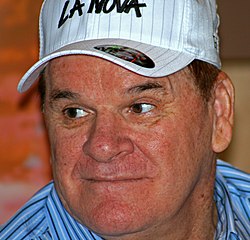 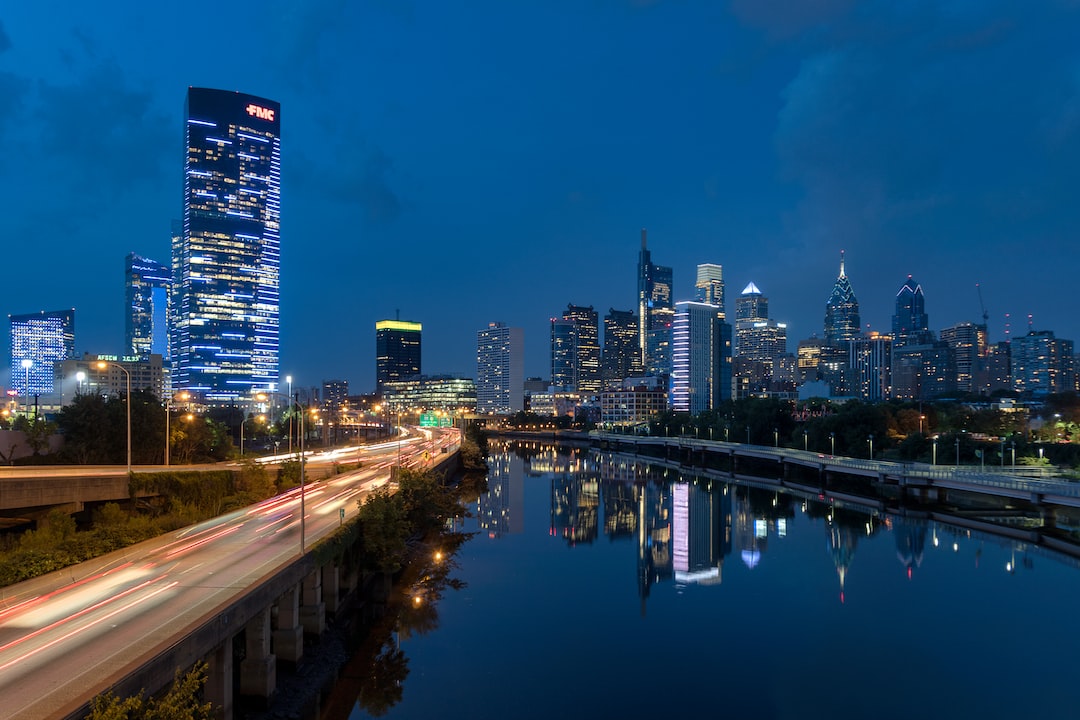 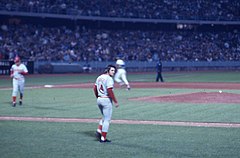 Pete Rose is set to make an appearance on the Phillies' field for the first time in over 30 years.

Pete Rose back in Philly!!

GOOD!! ⁦@MLB⁩ should reinstate him! He was never shown to have gambled on any game he could have swayed; which is why the no gambling policy was created to prevent! Pete Rose to appear on Phillies' field with 1980 World Series championship team

Pete Rose returning to Philadelphia next month as part of celebration