Dallas Cowboys owner Jerry Jones did not seem to be too upset about his team’s humiliating 30-16 loss to the Denver Broncos on Sunday, which ended the Cowboys’ six-game winning streak.

Dallas starting quarterback Dak Prescott finally returned after being sidelined for a strained right calf. However, he still could not prevent the Cowboys’ defeat.

“I thought they had a good plan against Dak and executed it well,” Jones said post-game, per Jon Machota of The Athletic. “We needed some plays to happen. … Certainly, it’s inexplicable … They played an outstanding football game against what we think is a good football team, and that’s the Dallas Cowboys.”

Prescott, meanwhile, lamented his performance, while safety Jayron Kearse reminded his team that they should not underestimate any team in the NFL.

“It was bad just to hear them chanting ‘Broncos’ in our home stadium,” Kearse said. “It goes in with everything about how embarrassing it was today. That was embarrassing, all parts of it. A piece of humble pie.” 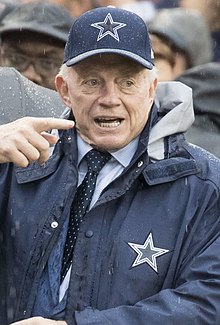 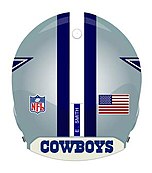 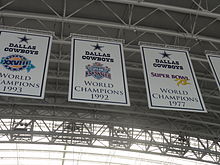