Washington Capitals’ captain Alex Ovechkin put his name in the history books after he scored his 767th NHL goal on Tuesday against the New York Islanders at the Capital One Arena.

The 36-year-old left winger now has passed former NHL star Jaromir Jagr for third on the NHL career goals list. Ovechkin is now only behind Gordie Howe (801) and Wayne Gretzky (894) for the most goals in NHL history.

In addition, he becomes the highest scoring European in NHL history as well.

“This means a lot,” Ovechkin said on NBC Washington post-game. “For this organization, for the fans, for my family watching right now in Russia. I’m very excited. Very happy. It’s nice to be No. 1 all-time for players from Europe. It’s very special. It’s a proud moment for all of us. Great for hockey.”

Jagr also congratulated Ovechkin on his achievement via Twitter.

“Alex, ‘The Great 8,’ congratulations,” Jagr said in a video. “Now you’ve become the leading NHL goal-scorer among European players, but keep scoring. Keep scoring, because as you know, I didn’t retire from hockey yet and there’s a chance I might come back to the NHL and start chasing you.”

In addition, Washington coach Peter Laviolette was very happy that Ovechkin could reach this historic accolade.

“That’s a colossal milestone,” Laviolette said. “The league’s been running for a long time. There’s been a lot of players that have come through it. To move into third all-time and pass a great player like Jaromir Jagr.”

Jagr himself believes that Ovi could even reach Gretzky record before he retires from the league.

“I said that before,” Jagr said. “He’s got a five-year contract that he signed (before this season). I think he’s going to do it before that.” 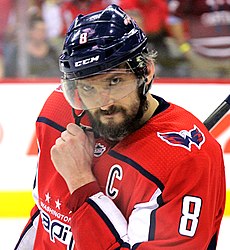 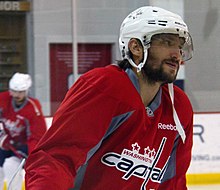 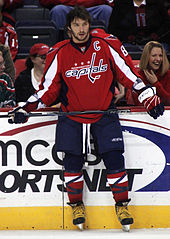 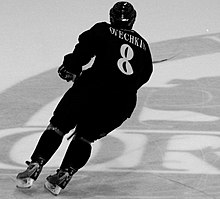 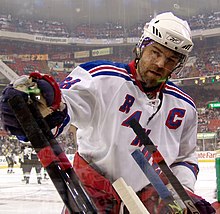 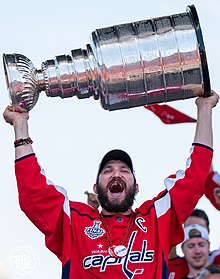