Eugene Melnyk, owner of the Ottawa Senators, passed away at the age of 62 on Monday, the Senators confirmed alongside a statement from Melnyk’s family.

“It is with great sadness that the family of Eugene Melnyk and the Ottawa Senators hockey organization announce his passing on March 28, 2022, after an illness he faced with determination and courage,” the statement read.

In addition, the NHL provided a longer version of the statement, detailing more about Melnyk’s life and that he passed away peacefully surrounded by his family.

He grew up to be a businessman, sports franchise owner, and philanthropist. Among other things, he was a hockey fan, which led him to purchase the Senators for $92 million in 2003 and run it for almost two decades.

“Mr. Melnyk provided me, my teammates, and many Sens players who came before us with an opportunity to live out our dream,” Senators’ captain Brady Tkachuk wrote. “The Ottawa community will miss you greatly. Condolences to your family.”

Other than a passion for sports, Melnyk initiated a number of initiatives through the Ottawa Senators and the Senators Community Foundation, where the organization had invested over $100 million in supporting local charities and communities — primarily, children and youth. 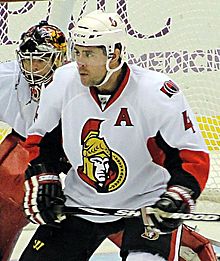 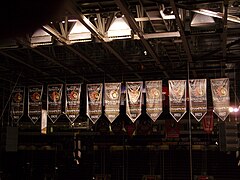 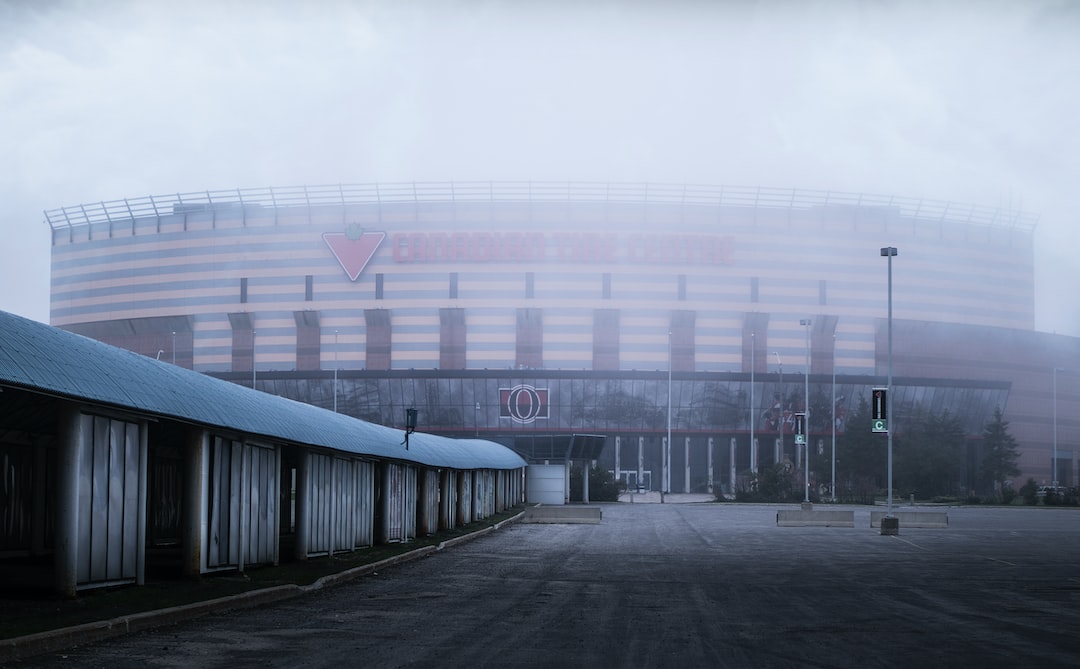 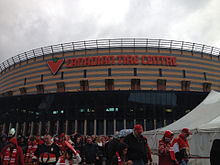