Los Angeles Angels pitcher and outfielder Shohei Ohtani expressed his frustration after the Angels lost against the Seattle Mariners on Sunday.

“It’s very frustrating, very disappointing,” Ohtani said. “I always look forward to being in the playoff race at the end.”

The Angels have not qualified for the postseason since 2014.

The 27-year-old has been playing at the MVP level. He is the first Angels pitcher in three years to strike out 150 in a season. Ohtani also has recorded 328 plate appearances and hit 26 home runs so far this season.

His achievements aside, it is clear that the former Rookie of the Year is tired of losing.

“I really like the team. I love the fans. I love the atmosphere of the team,” Ohtani said via an interpreter. “But, more than that, I want to win. That’s the biggest thing for me. I’ll leave it at that.”

Ohtani only has two more seasons remaining in his contract. He could potentially leave for a more competitive team, such as city rival the Los Angeles Dodgers.

“It’s hard to say,” Ohtani said. “We were putting up a good fight through like July or August, sticking around .500 and waiting for the guys to come back. That was our motivation. But the guys didn’t come back, so it was hard to keep that motivation up. If nothing changes on the team, I think it’s going to be pretty hard to be in playoff contention.”

The Angels travel to Texas to face the Rangers on Tuesday. 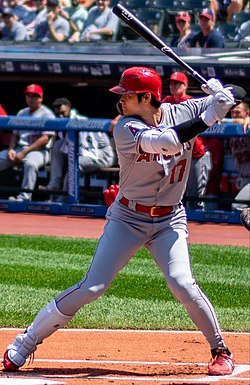 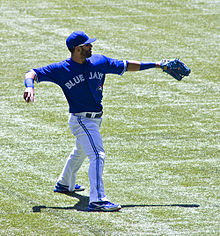 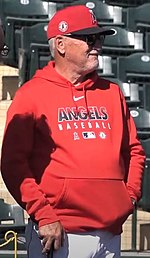 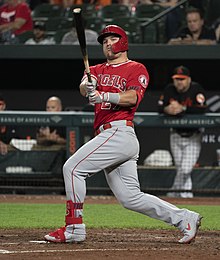 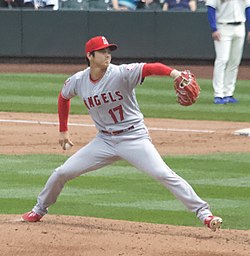 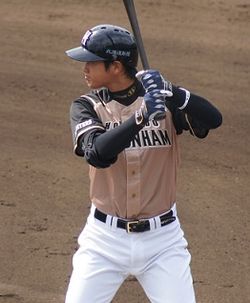 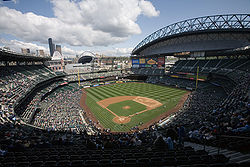 Shohei Ohtani gets plenty of help in #Angels’ blowout win: Ohtani drew two more walks in the Angels’ victory over the Seattle Mariners, matching yet another major league record for free passes. This one matched Babe Ruth (1930), Bryce Harper (2016) and… http://dlvr.it/S8M9D6

Shohei Ohtani matched another ridiculous record for drawing walks Saturday. More importantly, he got plenty of help from the rest of the lineup in a 14-1 win over the Seattle Mariners:

Ohtani on future with Angels: 'I want to win': After pitching gem in another losing effort, Shohei Ohtani said he loves the Angels but "more than that, I want to win." http://dlvr.it/S8PQNV

Not gonna do it there.

Jaime Barria’s up and down season with Angels ends with shoulder injury https://trib.al/pkwdaSv