Mark Kotsay has been hired to be the new manager of the Oakland Athletics. He signed a three-year contract through the 2024 season, which also includes a club option for the 2025 campaign.

The Athletics have been searching for a new manager since Bob Melvin’s departure to San Diego to manage the Padres.

Kotsay has been part of Oakland’s coaching team since late 2015 when the Athletics named him their new bench coach, replacing Mike Aldrete. In 2017, he became the quality control coach for the Athletics.

“I’m an open book, I may have some emotion that comes across at times, good and bad, but I think the players understand that I’m there for them,” Kotsay said.

His predecessor wished him nothing but the best for the upcoming MLB season.

“He’s a perfect fit for the team and the front office as well,” Melvin said in a text message, as per ESPN. “I wish him the best going forward and know he’ll do a great job.” 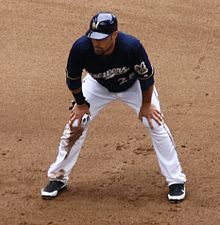 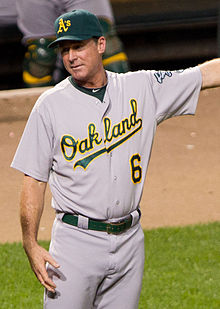 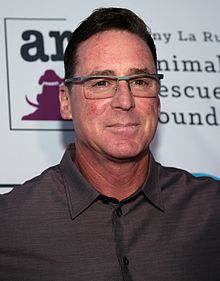 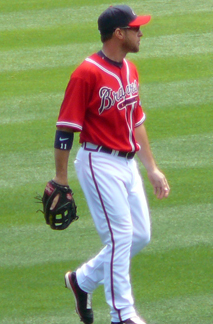 Mark Kotsay (@BourneBraves, 1994) to be named manager of @Athletics:

Former Padre Mark Kotsay will get a crack at being a big league manager. Hired by the A's after the Padres swooped on Bob Melvin. #OldFriendAlert

Back when he was here with the ⁦@Braves⁩ Mark Kotsay was a good dude with the media. Hope he keeps the A’s going.

Sources: A's go internal, hire Kotsay as manager: Mark Kotsay, 46, who was Oakland's third base coach last season and is a former bench coach with the Athletics as well as a former MLB outfielder, was hired Monday to be the franchise's next manager,… http://dlvr.it/SFlTgd