The National Hockey League has postponed the Ottawa Senators’ next three games after assistant coach Jack Capuano and 10 other players tested positive for COVID-19.

“The NHL will postpone games vs. New Jersey Tuesday along with Thursday vs. Nashville and Rangers here in Ottawa Saturday because of the COVID-19 outbreak with 10 players in protocol. The club has cancelled its flight to New Jersey. #Sens,” tweeted TSN’s Bruce Garrioch.

The league also released a statement regarding the ongoing situation.

“The Senators organization has, and will continue to follow, all recommended guidelines aimed at protecting the health and safety of its players, staff and community at large as set by the NHL, local, provincial and national agencies,” the NHL said in a statement. “As an appropriate precaution, the team’s training facilities have been closed, effective immediately, and will remain closed for players until further notice.”

The Senators were beaten 4-0 by the Calgary Flames in their latest game on Sunday.

“It’s unfortunate, but as long as guys are safe, that’s the No. 1 priority,” defenseman Michael Del Zotto said. “But after that, it’s an opportunity for other guys. It’s a next-man-up mentality.” 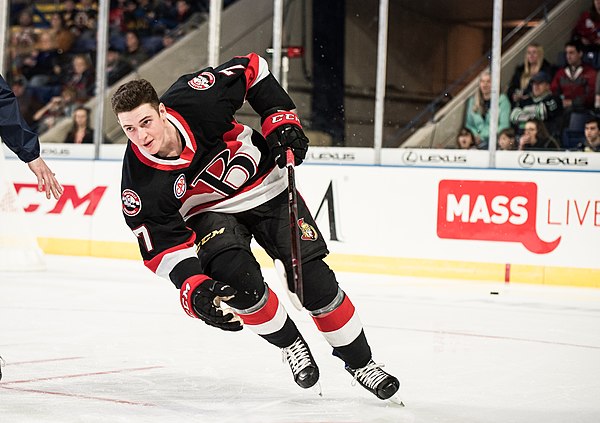 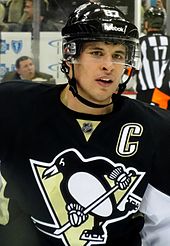 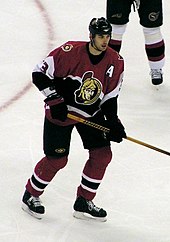 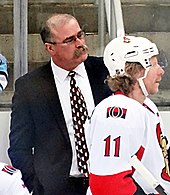 Wow: almost half the team. Senators' next 3 games postponed with 10 players, 1 coach in COVID-19 protocol via @TheAthletic

this thing is just not going away

The Senators' next three games, including Tuesday's game against the Devils, have been postponed because of a COVID-19 outbreak among Ottawa's players, the NHL said today. More details

Not sure why the Sens get postponed games, but the Sharks have to play with an AHL squad and no head coach.

Hi! Jagoff fan here wondering why the Pens couldn't get their games postponed. Is it just because of the numbers?

It's about time they were shown some mercy.

Time to just treat this virus like the flu and move on, no mandates, no restrictions and no lockdowns.

Aren’t they all vaccinated? They said vaccinated people [1 in 5000](https://www.google.ca/amp/s/www.nytimes.com/2021/09/07/briefing/risk-breakthrough-infections-delta.amp.html) chance of getting COVID!

This submission appears to related to the ongoing COVID-19 pandemic and its impacts on Canada. Please see this post for resources on this event: https://www.reddit.com/r/canada/comments/nbxior/covid19_health_support_megathread_9_reminder/ COVID fatigue is real, but please remember this is a real, serious disease. The following rules apply: * Do not post false/misleading information, conspiracy theories, or unproven medical claims. Find medical / scientific information in medical subreddits. * You are not required to agree with all measures put in place, but engaging in / promoting / encouraging the violation of relevant public health laws or guidelines will result in a permanent ban. * Public health authorities are not the enemy. They are not immune from criticism on this subreddit, but do not claim they are part of some plot to promote some variety of authoritarianism. Cette présentation semble liée à la pandémie de COVID-19 en cours et à ses répercussions sur le Canada. S'il vous plaît voir ce poste pour les ressources sur cet événement: https://www.reddit.com/r/canada/comments/nbxior/covid19_health_support_megathread_9_reminder/ Veuillez ne pas publier d'informations fausses / trompeuses, théories du complot, politisation des ordonnances / directives sanitaires, et surtout ne pas faire de soumissions encourageant les autres à défier les ordres de santé publique à ce subreddit. *I am a bot, and this action was performed automatically. Please [contact the moderators of this subreddit](/message/compose/?to=/r/canada) if you have any questions or concerns.*

Tyler Bertuzzi in the only NHLer who hasn't been vaccinated and ironically he hasn't got covid either.