The Montreal Canadiens announced Monday that center Nick Suzuki will be the team’s 31st captain after former skipper, defenseman Shea Weber, was traded to the Las Vegas Golden Knights in June for Evgenii Dadonov.

Suzuki becomes the youngest captain in the team’s history.

“It’s an honor for me to become captain of the Montreal Canadiens,” Suzuki said. “It’s a true honor for me and a privilege. This team is headed in a great direction and I couldn’t be more excited to be the captain and represent the team.”

Along with appointing the 23-year-old, the franchise also named forward Brendan Gallagher and defenseman Joel Edmundson as alternate captains.

Gallagher shared that the young captain is well-respected in the Canadiens’ locker room and is the “heartbeat” of the team.

“[Suzuki is] a young player but very mature,” Gallagher said. “I think the most important thing is he has the respect of every single guy in our locker room. He’s the heartbeat of our team.

“The biggest thing is we’re trying to win some hockey games. We have a leader that we’re happy to follow and we think is going to be able to take us there.”

Suzuki began his NHL career in 2017 when the Golden Knights selected him 13th overall in the draft. He was traded to Montreal shortly after, but would only debut with the team two years later in the 2019-2020 season. Since then, Suzuki has played 209 games and has 143 points, 49 of which are goals and the rest are assists.

Saying that expectations on Suzuki are massive is an understatement. Weber inherited the young captain of a team that finished at the very bottom of the Atlantic Division of the Eastern Conference last season. With a disappointing record of 22-49-11, Suzuki has much homework to do ahead of the start of the new season in October.

"There's been a lot of highs and lows, a lot of learning experiences. I think I've got to handle each situation really well, just lead by example again. It's a privilege to have that pressure on you. We want to win hockey games and that's the biggest reason we're here."

"The thing about Nick, sometimes you talk to a 23-year-old, he feels like he's 18, but Nick is the opposite." 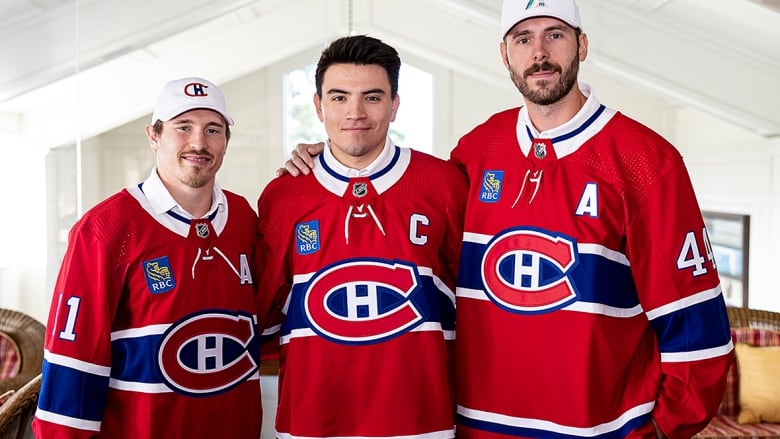 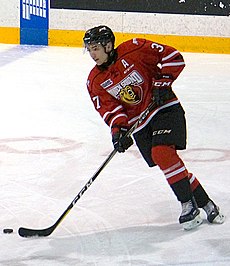 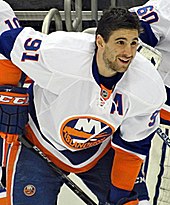 Congratulations to the Montreal RBCanadians. I hope that Suzuki wears the RBC for a long time, and that he serves as a great RBCaptain.

Kinda sucks they decided to try and hide the jersey ads behind this announcement, they should’ve given Suzuki his day.

Oof. They ruined those jerseys with that ad.

Those patches are so bad :( (RBC one not the captain one)

I hate the ads. Was really hoping we wouldn't do them.

Really disappointed with Molson that he didn’t opt out of these god awful ads. Ruining a legendary jersey like this is disgraceful

RBC^TM Captain of the *RBCanadians*, brought to you by RBC^TM. Fucking disgusting disgrace I give it 5 years before they scrap the Canadiens logo entirely and replace it with a sponsor like they do in soccer.

Are all the NHL jerseys going to be sold with ads?