The NFL named Houston Texans quarterback Deshaun Watson the 18th best player in the league on its Top-100 list, which it celebrated with a somewhat awkward video.

The clip is only one minute and 27 seconds in length, with no players talking about Watson. It started with the narrator saying: “Nobody knows when Deshaun Watson will take the field again.”

“His future is uncertain, but his talent is unquestioned,” the narrator continued. “The skill is no mystery, almost everything else is.”

It is understood that Watson is currently facing more than 20 allegations of sexual misconduct and assault. It was also said that the FBI is involved to an unknown degree, and a grand jury was convened.

Watson denied all allegations. He has not been suspended or disciplined by the league since the news of the allegations emerged in March. The quarterback still participates in training camp.

The 25-year-old was reported to have requested a trade from Houston in January as he was frustrated with not being included in major decisions by his team.

Watson has not participated in any preseason games. However, earlier this month, he was listed on his team’s unofficial depth chart as the fourth-string quarterback. 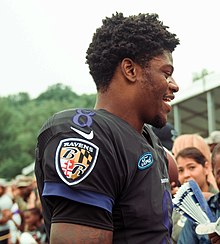 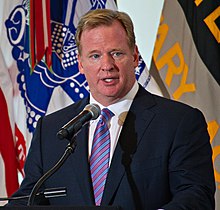 NFL players voted Deshaun Watson as the 18th best player in the league, which created a super awkward moment for the NFL Network

The NFL Releases Bizarre Highlight Clip Of Deshaun Watson. What Is The League Thinking?