Fox Sports analyst Colin Cowherd gave his thoughts on San Francisco 49ers quarterback Jimmy Garoppolo during “The Herd” on Monday. Cowherd claimed that even though the QB is currently in limbo regarding his status with the team, Jimmy G is still an elite player.

“We all have these moments where you think something and nobody else thinks it. And you know, I think Jimmy Garoppolo has now become the most underrated player in the NFL — by a mile.”

Cowherd voiced his arguments based on Garoppolo’s latest contract situation in San Francisco.

The former New England Patriots quarterback has only one year left on his current contract of five-years, $137.5 million, including his $24.2 million base salary for the upcoming season, which isn’t all guaranteed money.

“So if you sign him, you’re not invested for years,” Cowherd said. “… That’s way under market.” … He thought it is an absolute steal for any NFL team to sign Garoppolo right now.

Cowherd doubled down with his support for Jimmy G by comparing him with the reigning MVP Green Bay Packers QB Aaron Rodgers and Garoppolo surpasses Rodgers, according to Cowherd.

"People say, 'Colin, he can't stay healthy.' Let's attack that narrative. He played 15 of 17 games this year plus three playoff games. In the Super Bowl year, he played 19 of 19 games."

Jimmy's Playoff stats are not horrible either

Jimmy Garoppolo has a passer rating of 74.1 with 962 yards, four touchdowns and six interceptions in seven playoff games in his career.

Only the shadow knows

The future of Jimmy Garoppolo is uncertain. Due to his exclusion from the San Francisco 49ers’ mandatory training camp, the quarterback may not start another game for the team. At the moment, the veteran quarterback is recovering from a shoulder injury. With all the moves made by the 49ers, it seems as though Trey Lance will take the first snap for the team, but the biggest question is, will he also take the last snap for the team or will someone else take it?

"Seven or eight teams minimum after this year that will need a quarterback." 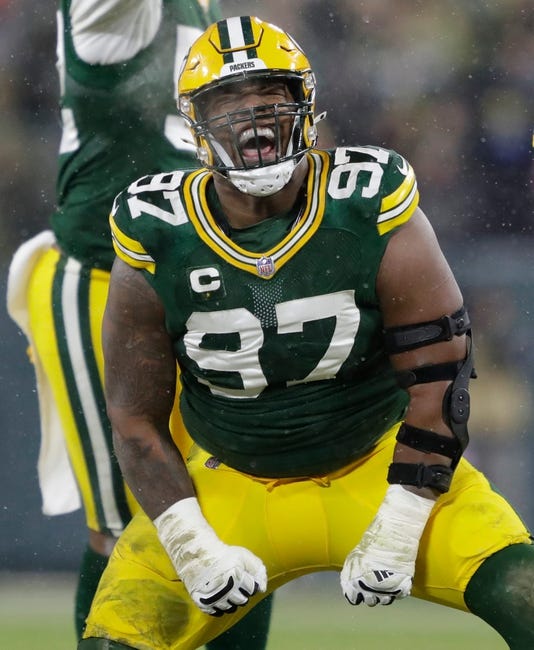 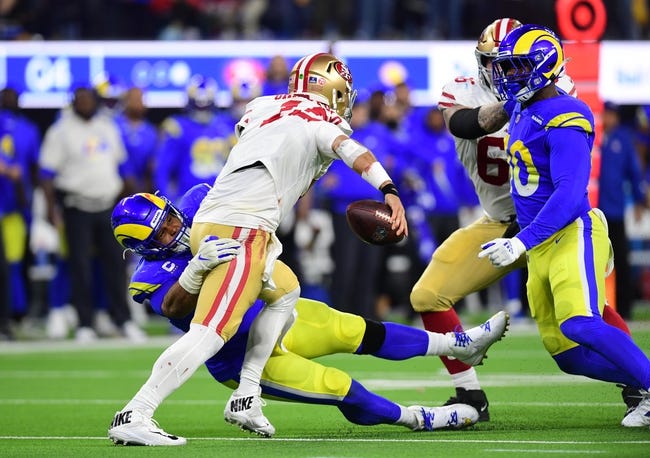 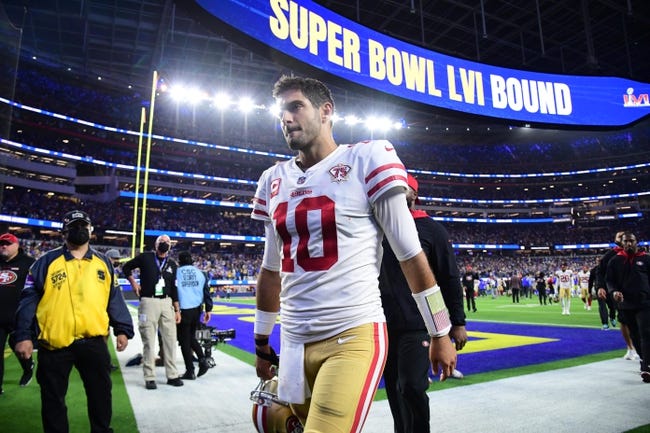 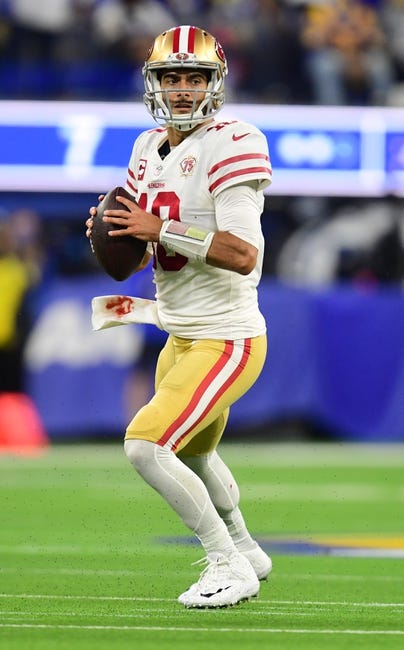 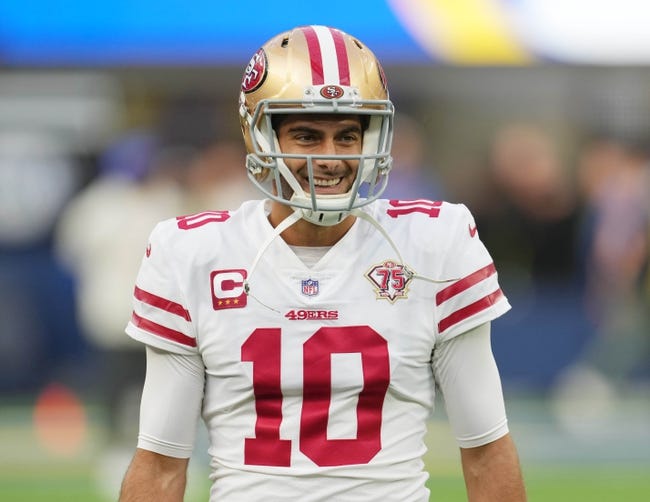 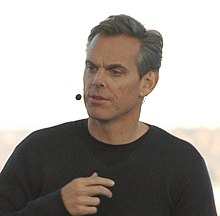 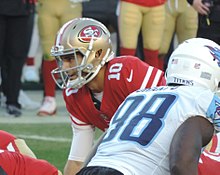 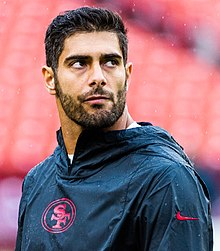 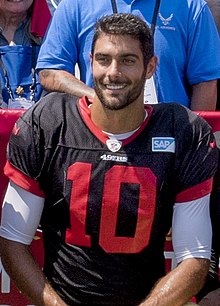