Former Dallas Mavericks point guard Jalen Brunson recently signed a free-agent contract with the New York Knicks worth $110 million. Shortly after the deal was signed, the Knicks are now being chastised for alleged tampering, as per NBC Sports.

Following the reported agreement last week, there were claims that Brunson’s former team, the Dallas Mavericks, weren’t granted an opportunity to counter the offer. Furthermore, the Knicks began shedding salary on the night of the NBA Draft and proceeded to do so in the days before the start of free agency on June 30, leading some to assume that the Knicks had a verbal agreement with Brunson.

In response to this, The Athletic’s Fred Katz said on Monday that the Knicks may face disciplinary action for tampering.

“People I talk to around the league expect the Knicks to get dinged for tampering,” he said. Katz also stated that the Mavericks were unhappy with the Knicks’ continued pursuit of Brunson well before free agency.

William Wesley, a Knicks executive, sat courtside for one of the Mavericks’ playoff games against the Utah Jazz. According to Katz, he was there for Brunson.

How dumb do the Knicks look?

As per the NBC report, the Knicks are more likely to get investigated if the Mavericks submit a complaint for the penalties for the Knicks approaching Brunson during the season. However, if they were in communication before free agency, they might still face consequences.

Moreover, NBC’s Dan Feldman asserted that it would be “difficult” to get riled up about the Knicks’ tampering if it happened just after Dallas’ season ended.

Though this would technically breach the Collective Bargaining Agreement, it does not go against the essence of why tampering regulations were imposed in the first place, which is to safeguard teams while they were still competing.

Feldman concluded that “consistent enforcement” is necessary since it is unjust if only certain teams are penalized for breaching a rule that is “universally broken.”

“From what I’ve gathered, the Mavericks are quite frustrated with the Knicks — and not just because reports of a finished deal came out before New York was even allowed to speak with Brunson,” Katz explained.

Some reports say that this problem has several angles. Rick Brunson, Brunson’s father, was appointed as an assistant coach by the Knicks. The Brunsons have known Knicks president Leon Rose for many years.

Meanwhile, Sam Rose, Rose’s son, is Jalen Brunson’s agent. However, according to NBC, this is a “classic” instance of a franchise losing a player and being furious about it.

They hired his father a couple weeks ago as an assistant coach.

That's all the evidence you need. https://t.co/BROciWvhIO

Just what the Knicks ordered

He was acquired by the Mavericks in the second round of the 2018 draft out of Villanova. Brunson averaged 11.9 points, 3.0 rebounds, and 3.7 assists in 277 games during four seasons with Dallas.

Who the Knicks think Jalen Brunson is: pic.twitter.com/4sCZVgBvyt

Brunson got better when it counted

He started 18 postseason games, averaging 21.6 points, 4.6 rebounds, and 3.7 assists while shooting 46 percent from the field and 34 percent from three.

“I’ve talked to people in his circle who think he has another level to reach that he just couldn’t reach with Dallas because he played with the most ball dominant player in the league.” 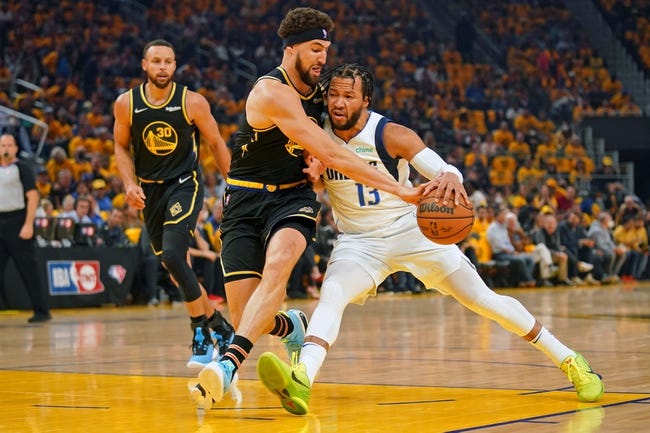 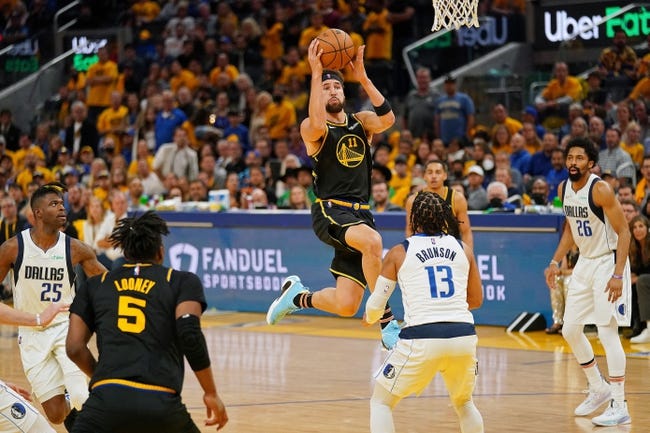 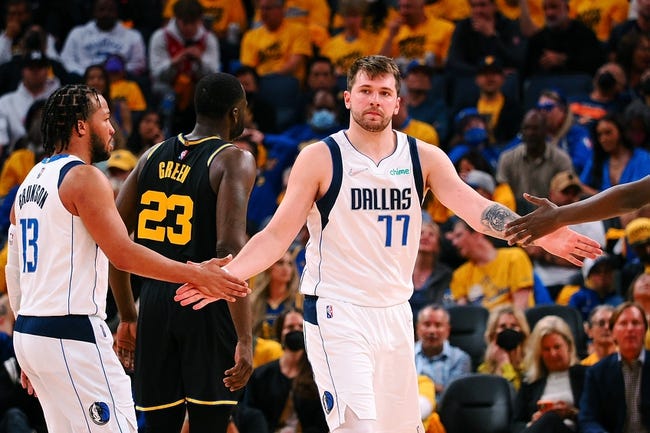 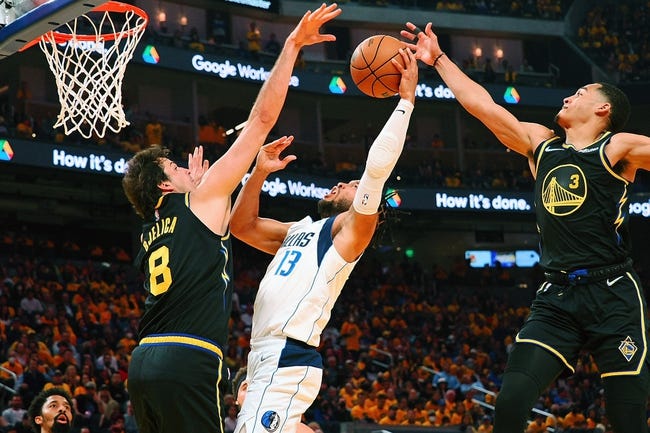 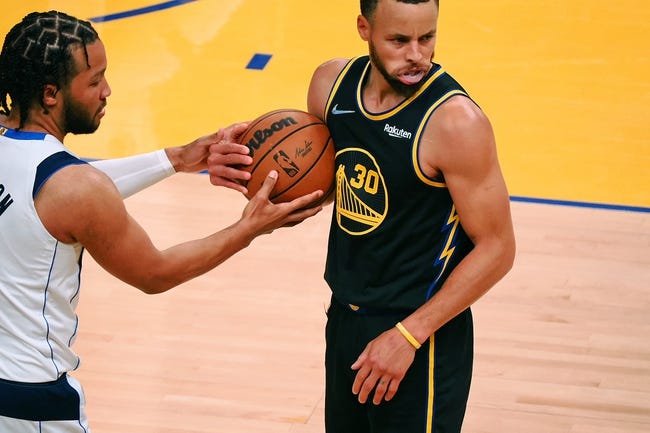 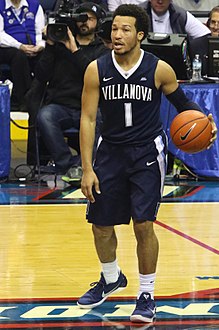 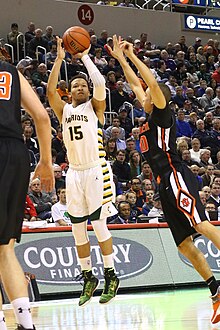 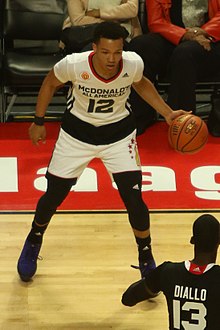 Honestly I agree the Knicks need to be penalized. I think a fair punishment is forcing Dolan to sell the team. Smh I’m literally shaking right now.

It ain't a penalty. It's a fee. They still got their guy.

Seems like teams don’t give af about fines or penalties. NBA is like a bad parent lol

I figured this would happen, but I’m assuming the Knicks did too and just don’t care.

Good. Unfortunately they will probably only lose a 2nd round pick, which is not nearly enough and won't deter anyone from tampering in the future

So a $50k fine right? Why wouldn’t you tamper when the NBA clearly doesn’t give a shit

If they expected to get penalized and still did it then no one cares about the penalties.