The Nebraska Cornhuskers kicked off the new football season with a poor 1-2 start. The Cornhuskers’ most recent defeat was a 45-42 loss against the Georgia Southern Eagles on their home turf, Memorial Stadium.

After losing the game at home to the Eagles, the entire Nebraska students chanted “Fire Frost.” This week, their wish was eventually granted when the program announced it had fired head coach Scott Frost.

Nebraska’s athletic director Trev Alberts shared in a press conference that he had reached out to the former pro turned head coach about him coaching the program. Under Frost’s leadership, since he began his tenure in 2018, the team recorded a concerning overall record of 16-31.

Throughout the years, Nebraska ended up as a regular bottom standings team. Alberts said 16-31 was not “acceptable to” the once-promising Cornhuskers as these numbers made the team and Frost among the worst-performing in the Big-10 Conference and the NCAA.

“You run a professional organization that has high standards, (and) accountability has to matter. Scott and I talked about this: 16-31 was not at a level that was acceptable to us,” Alberts said.

As Frost’s replacement, associate head coach Mickey Joseph will now serve as Nebraska’s interim coach. Alberts seemed to have huge faith in Joseph, who once played quarterback for the program from 1988–1991.

“I won’t meddle in Mickey’s decision-making process. I encouraged Mickey to be the head coach and make decisions as the head coach. There’ll be some structural changes and things that I think Mickey believes in,” Alberts said.

Last November, the Cornhuskers brought Frost back to the lineup. The move was questioned by many as the 47-year-old was unable to help the team back to its proper footing and had just returned from yet another humiliating finish in the 2021 season with a 3-9 record.

Frost seemed like the perfect candidate to restore Nebraska’s glory after Mike Riley was fired in 2017. In his second year as head coach of UCF, Frost led the Knights to a 13-0 season, a self-proclaimed national championship, and became one of the hottest coaching candidates. Despite Nebraska’s lack of sustained success since he played there, the lure of returning home was irresistible.

Does Nebraska have a lot of money? 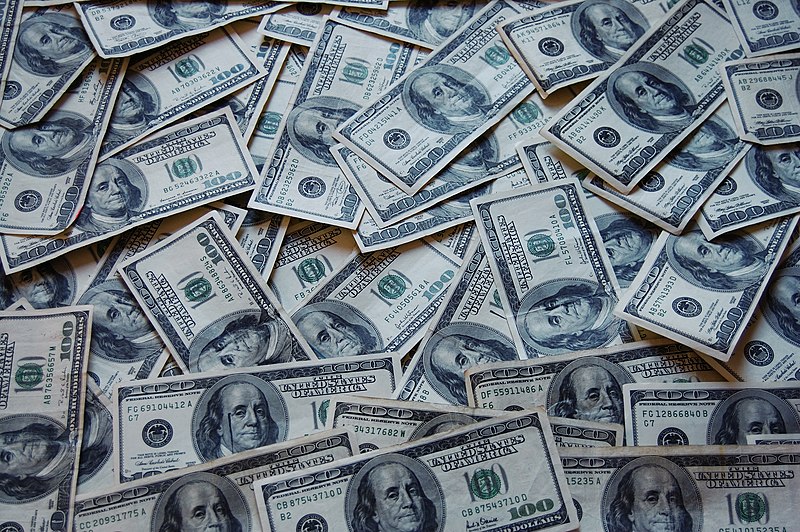 "We owed it to the players to give them a different voice, perhaps slightly different vision," Alberts said. "Give them some confidence, an opportunity. I know how disruptive these changes are, but we needed to inject something into this team to give them the confidence and hopefully help them compete. Nothing would please me more than to see a pretty significant change and help this team get over the hump and win some games."

"You run a professional organization that has high standards, (and) accountability has to matter." 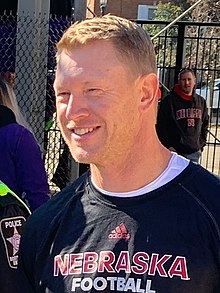 Scott Frost fired by Nebraska after abysmal start to 2022

Scott Frost fired by Nebraska after abysmal start to 2022

It's over, Nebraska fans.

Just three games into the 2022 season, Nebraska has fired Scott Frost, ending one of the worst coaching tenures in Husker history.