Hall of Fame ice hockey coach Jerry York announced his retirement on Wednesday after leading the Boston College Eagles to five NCAA championships. The most recent coming in 2012.

York has been behind the bench for Boston College for almost three decades. He informed Patrick Kraft, Eagles athletic director, of his decision during a morning meeting, after which he informed his players in the afternoon.

“It was a whirlwind two days,” York said. “That was kind of neat leaving (on my terms), but the hardest part was that it affects a lot of people and I didn’t expect to get emotional, but I kind of did.”

For the last 28 years, York lived four miles from his job in Boston, but he always looked forward to working at Boston College. He decided to retire after 50 years because he knew it was his time to rest.

“I just thought this is the right point, 50 years is a round number,” the 76-year-old coach said.

York also said he would miss his rivalries with other coaches, including Jack Parker of Boston University, Rich Umile of UNH, Jeff Jackson of Notre Dame, and Red Berenson of Michigan.

“But I will miss all those Hockey East rivalries over the years with Jack Parker (BU) and Rich Umile (UNH) and even out west with Jeff Jackson (Notre Dame) and Red Berenson (Michigan),” the NCAA ice hockey winningest coach said. “I respect all those guys and it was neat to go against them all those times.”

During his helm leading the Eagles, York won nine regular-season championships and was named the league’s coach of the year five times. 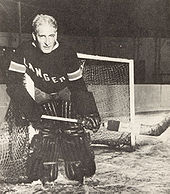 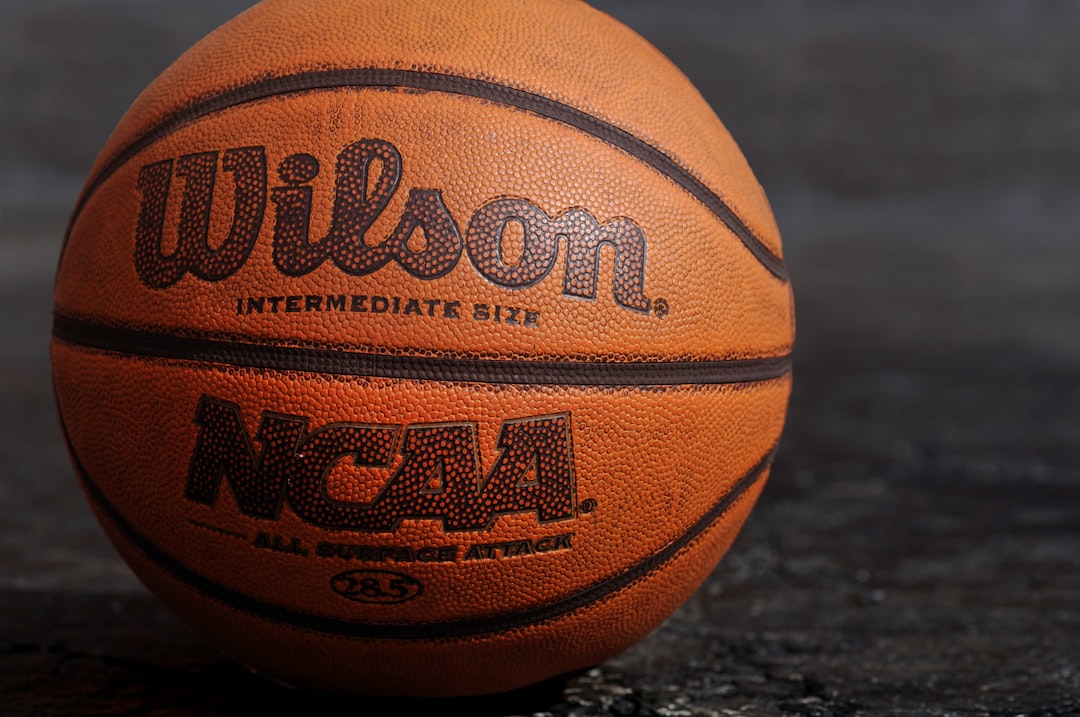 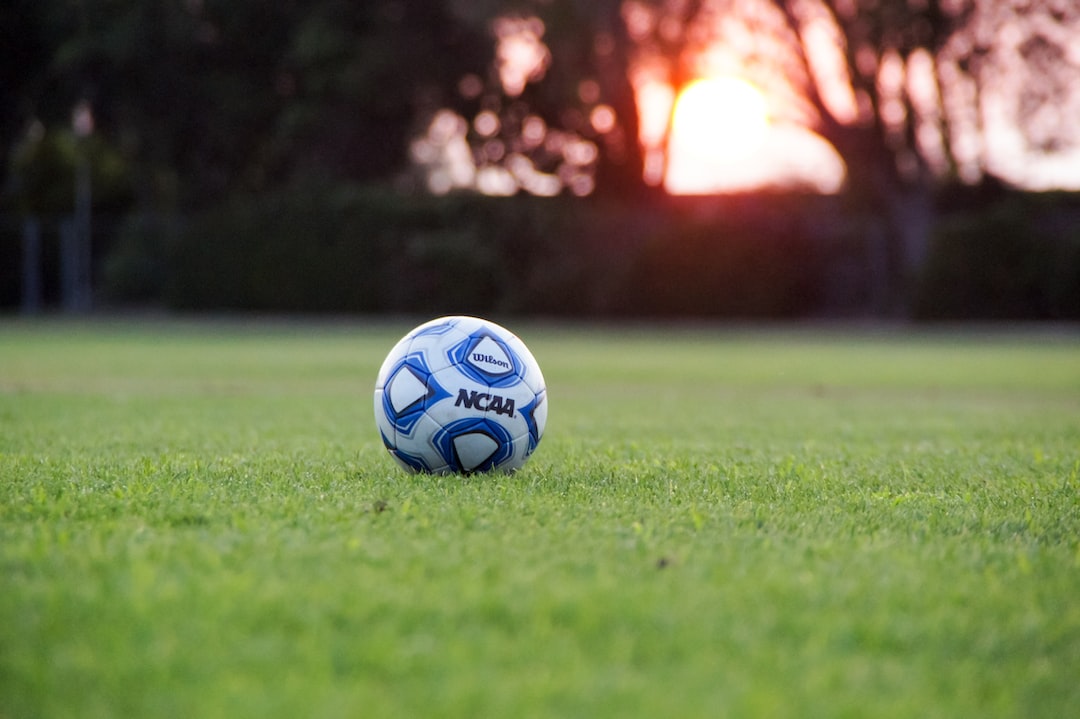 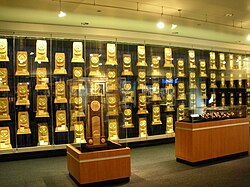