With the addition of RR’s new American sporting stars’ investment, the team expands for its global appeal.

Previously, the franchise is known to have a majority of investors and owners coming from Bollywood backgrounds in addition to selected industrialists.

The Royals also confirmed that the three American stars are going to be minority investors. Although, there are not many investment-related details provided at the moment.

“We are extremely pleased to have Chris, Larry and Kelvin join us as investors who have seen the vision of the Royals as a truly global brand,” Indian businessman and the Royals’ majority owner Manoj Badale said.

Moreover, RR’s ownership is separated into three entities, namely from Badale as the lead owner holding a 65-percent stake, RedBird Capital Partners with a 15-percent stake, and British businessman Lachlan Murdoch having the lowest 13-percent stake.

The franchise is best known for producing talented cricketers after its inception in 2008 as one of the original IPL franchises.

Other than that, controversies and scandals have decorated RR’s history up to this point, perhaps just to name a few, expulsion from the 2010 IPL, a corruption scandal after the authority ruled the franchise was found guilty of illegal betting, and match-fixing probe in 2015.

Despite all of that, Paul shared his excitement as he, among the other two, became the first Unired States athletes interested in exploring opportunities in professional cricket.

“I am excited to have become one of the first US athletes to see the value and scope for growth in the IPL,” the 36-year-old said. “With a variety of components, including stadium experience and fan engagement still left to fulfill their course, I see myself contributing world-class experience through this strategic investment.”

"Cricket is the second most adopted sport in the environment with close to 2 billion followers globally but there are admirers out there who continue to aren't currently being captured,"

"I am keenly aware of the popularity of cricket internationally and am thrilled to join the Rajasthan Royals franchise as an investor," 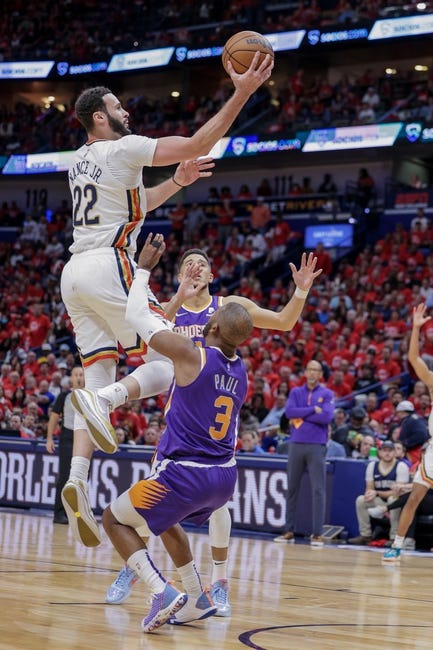 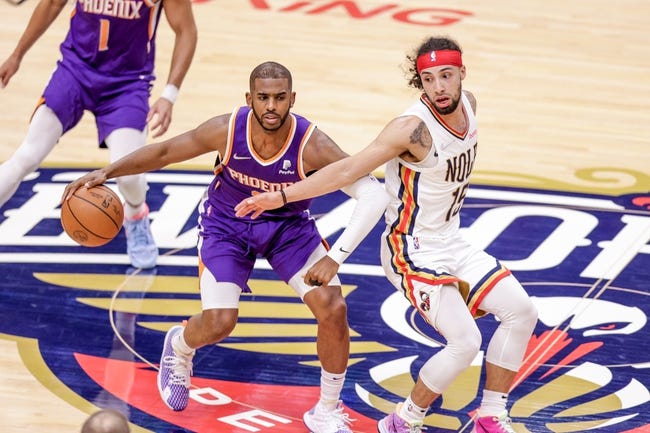 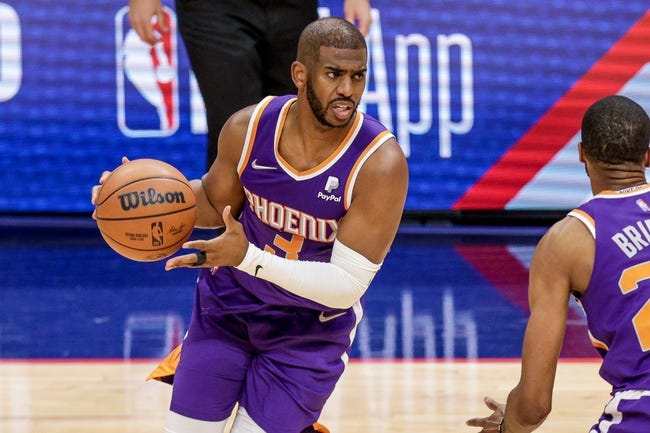 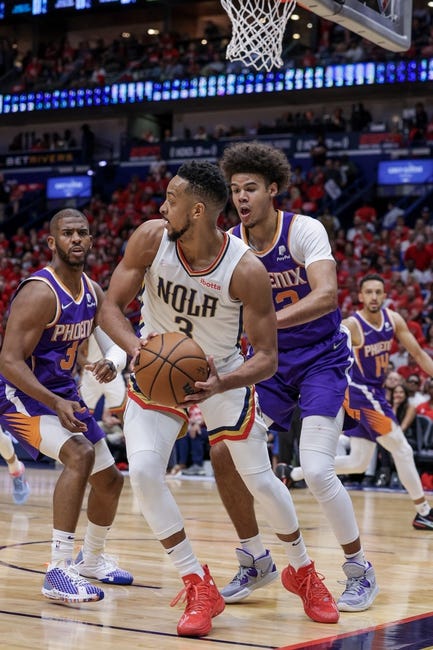 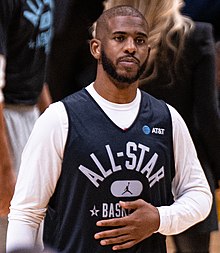 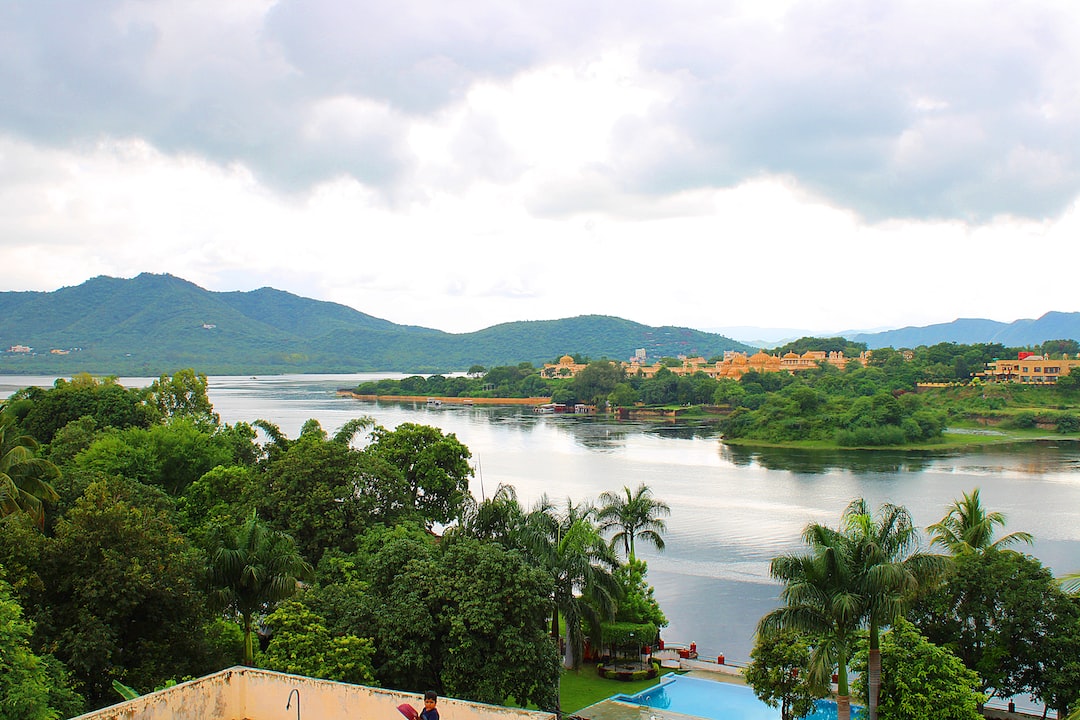 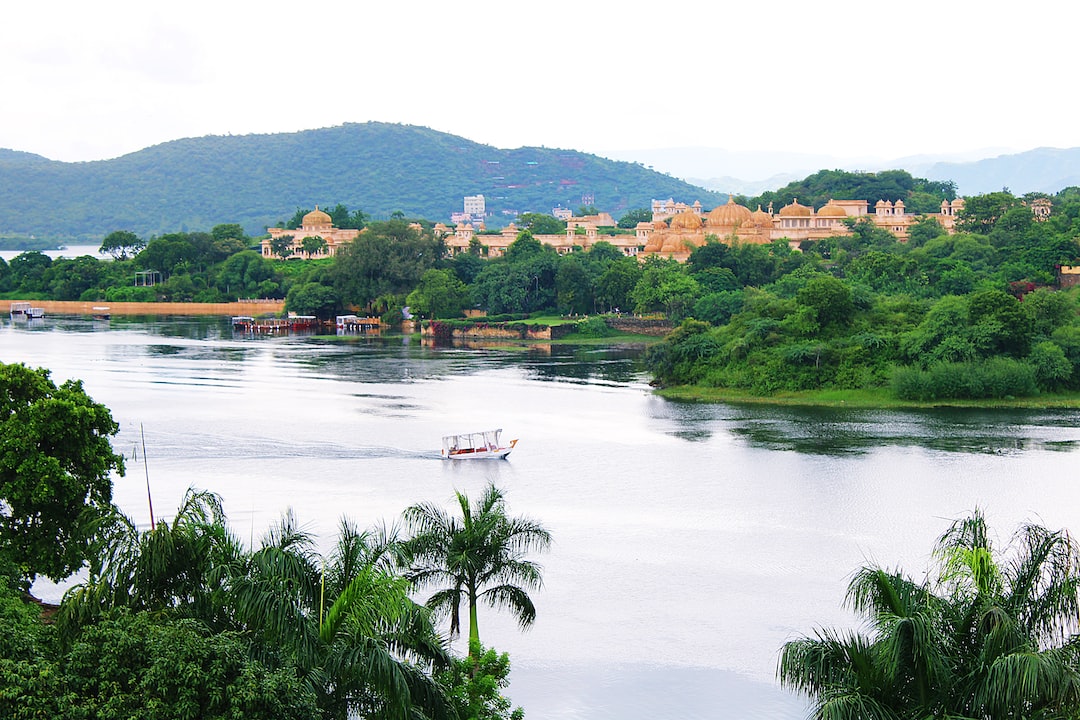 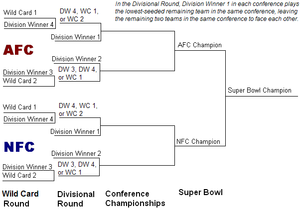 "This investment not only indicates the high level of interest in the IPL globally, but will also provide our franchise with significant learnings from the world of American sports,"

Phoenix Suns guard Chris Paul and NFL duo Larry Fitzgerald and Kelvin Beachum will be minority investors in 2008 champions Rajasthan, the franchise said in a statement without sharing details of their investment | #IPL #RajasthanRoyals #NFL #NBA

The three Americans will be minority investors in 2008 champions Rajasthan, the franchise said in a statement without sharing details of their investment.