When Colorado Avalanche forward Nazem Kadri stepped onto the ice for game 4 of the NHL’s Western Conference playoffs against the St. Louis Blues, he was greeted with boos.

The 31-year-old’s performance on the ice during his team’s dominant 6-3 victory was secondary to the off-ice narratives and hate filled messages he has encountered from Blues fans over the past few days.

During Game 3, Kadri collided with Blues’ netminder Jordan Binnington, resulting in Binnington’s injury that ended his playoff run. For Kadri and his family, what followed were some anxious few days.

Kadri’s wife, Ashley, posted a sample of the messages he received in response to the incident, which the NHL deemed incidental, on social media. There was an onslaught of racism, Islamophobia, and xenophobia. Kadri, from London, Ontario, is of Lebanese descent and a Muslim.

Before game 4 in St. Louis, additional police and security were brought in to protect Kadri.

“I guess someone had contacted [the St. Louis Police] about some hateful messages and I was able to read those messages and they were very extreme, I just tried to shake it off. They did a good job of assuring me and making me feel safe.”

David Perron, one of the St. Louis players, attempted to get revenge on Kadri on the ice. Perron cross-checked Kadri from behind before piling him up and punching him. Perron nearly missed a high elbow after Kadri’s second goal of the game. Despite this, Kadri scored a hat trick and an assist in Colorado’s 6-3 win.

As the boos grew louder, Kadri held his glove to his ear while celebrating. Some used this situation to victim-blame Kadri, rather than denounce the threats and racist slurs he faced.

Kadri had his first career playoff hat trick in Game 4, a performance he attributes to Blues coach Craig Berube’s remarks after Game 3 about his “reputation.” Kadri has been suspended a number of times in the playoffs since 2018.

"Great game tonight, very proud of Nazem. But I want to shine light on what the last 48 hours has looked like for us as a family,"

"I wanted to come out tonight and really put a mark on this game, especially after what happened,"

"Unfortunately I've been dealing with that for a long time. It's sad to say, but that's just the fact of the matter." 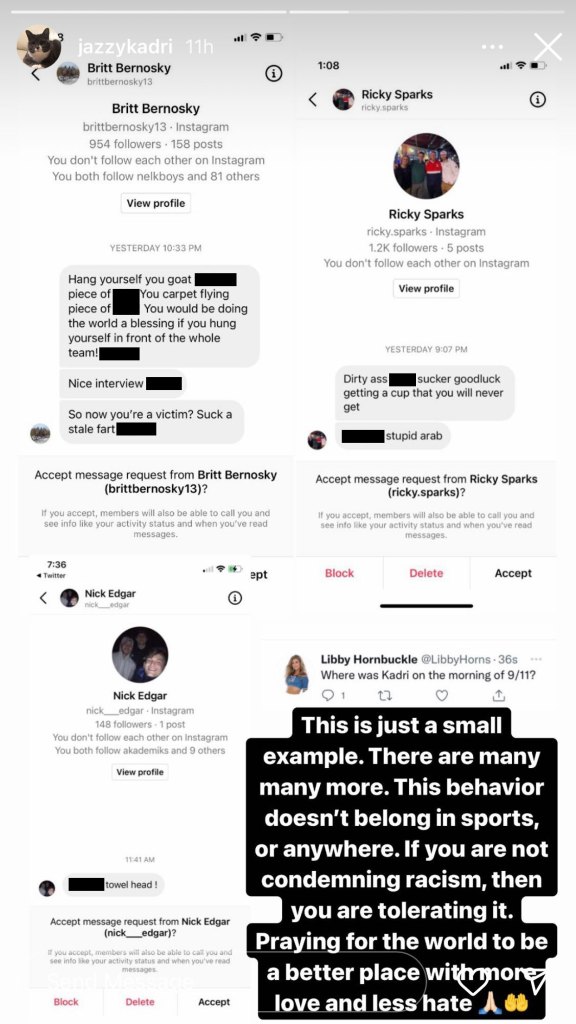 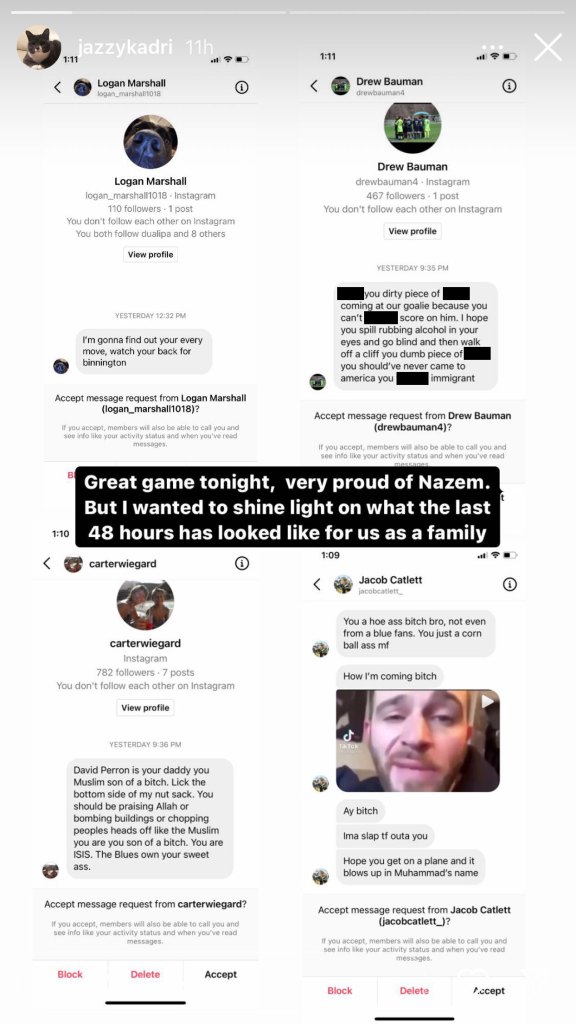 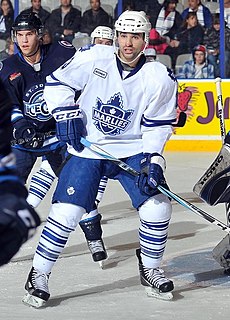 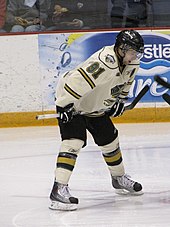