Las Vegas Raiders defensive end Carl Nassib did not expect that his strip-sack of Baltimore Ravens quarterback Lamar Jackson in overtime would result in the win for Las Vegas. But it did!

Nassib described the atmosphere with one word: “bananas.”

“That’s amazing, that’s a great story, I love that,” said Nassib. “I wish I could’ve seen (him). It was really special, I’m really happy that we got the win on the day that kind of made a little bit of history, which is like really nice to do.”

The Raiders did not have a strong start in the game as the Ravens dominated early with a 14-0 lead. However, they showed their determination to win and turned the tables on their opponent.

“Our defense made a signature play at the end of that game,” Gruden said. “They love football, they play for each other. We were down 14-0 to the Ravens and it didn’t look pretty, it didn’t look good. But when you can come back and find a way to win against a team like that, that’s saying something. That’s an impressive victory.”

Nassib, on the other hand, gave the credit to the fans.

“We loved the enthusiasm, it was absolutely incredible that the fans are back,” said Nassib. “This was my first experience of Raiders fans — by far the best NFL fans I’ve ever seen.”

Nassib made the news earlier this year when he came out as gay and became the first openly gay NFL player to play in a regular-season game.

“Had a lot of people come before me in the LGBTQ community that helped me get to where I am,” said the 28-year-old. “I’m super thankful for that. I can’t wait to get to Pittsburgh next week and keep this thing going.” 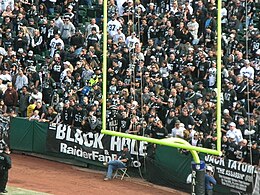 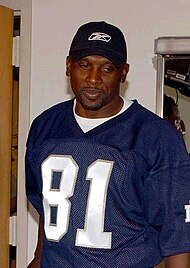 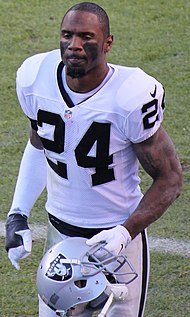 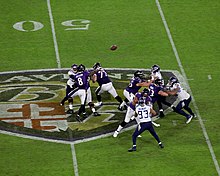 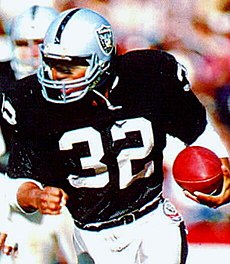 #Raiders DE Carl Nassib described the electric atmosphere inside Allegiant Stadium with one word: “Bananas.” Of the 61,756 fans in attendance one just happened to be a non-football fan. Andrew Erazos is a Carl Nassib-fan. MY RECAP:

Fans of Carl Nassib got to see the NFL's first active player to come out as gay make a game-changing strip sack that helped the Raiders win their first game with fans in Las Vegas.