Sources reported that the Washington Wizards’ Montrezl Harrell and Kentavious Caldwell-Pope got into a fight in the locker room at halftime during the game against the Oklahoma City Thunder on Tuesday.

The Athletic reported that Harrell and Caldwell-Pope began “jawing” on their way to the locker room before the verbal exchange finally escalated into a physical altercation, resulting in Washington players having to step in and break it up despite both players failing to land any hits.

The sources claimed the catalyst of the argument was Harrel being upset with Caldwell-Pope for not passing the ball to him.

“This appears to be the end of 1st half play that led to an apparent halftime altercation between Montrezl Harrell and KCP, as reported by @ShamsCharania. You can see Harrell and KCP start talking on their way to the locker room,” NBA reporter for NBC Chase Hughes captioned a video uploaded to social media showing the early stage of the conflict.

Luckily for the team, both players put their conflict aside in the second half as the Wizards won 122-118, with Caldwell-Pope scoring a tie-breaking 3-pointer with only 30.8 seconds left in the game.

“Once again, we got timely stops and made big plays,” Wizards coach Wes Unseld Jr. said. “You could argue there were lucky plays, but we had to have them, and guys stepped up and made them.” 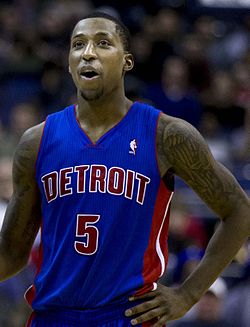 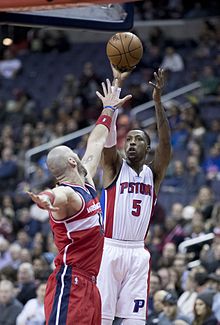 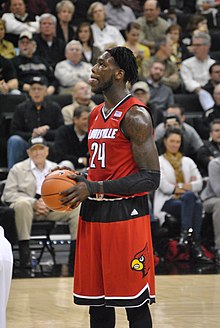 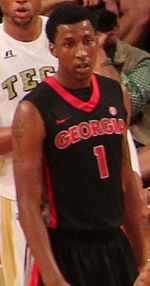 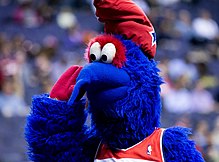 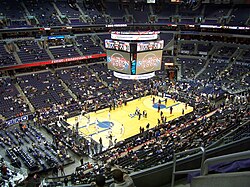 This could cause major issues for the Wizards so they should send KCP and Kuz to the Lakers for Westbrook!

Wait didn't they play the second half? Loool

KCP must have made fun of his mask

Lmfaoo what. They came out of halftime and looked fine so I guess it wasn’t a big deal but that’s hilarious

NBA is my favorite telenovela

They got caught kissing and this is the coverup story.

Get Gilbert in there ASAP

Shams salivates for this type of drama.