Following confrontational sessions on Saturday, Major League Baseball (MLB) negotiations moved somewhat ahead. They have less than two days until management’s target for a settlement to salvage Opening Day on March 31 and a 162-game schedule.

Although both parties drew closer on some matters, they stayed far apart on the most important economic concerns, including luxury tax levels and rates, the minimum wage, and the new pre-arbitration bonus pool.

At the end of Saturday’s session, players were enraged by the status of negotiations and refused to commit to advanced talks. However, they decided to meet for the seventh day in a row on Sunday after internal negotiations.

The union intends to boost arbitration eligibility and reduce revenue sharing, both of which management claims it will never approve.

If an agreement is not reached by the end of the day on Monday, MLB says it will begin canceling regular-season games as there will not be enough preparation time to play a complete schedule. However, the players have not stated whether they accept that deadline.

After Monday, the duration of the schedule, together with potential lost compensation and service time, would become yet another point of contention in the negotiations.

The owners also continue to propose an international draft, which the union rejects. 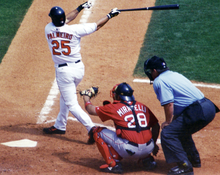 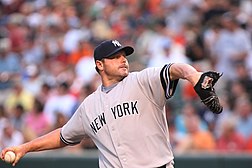 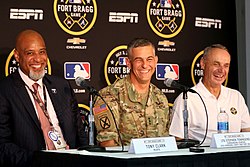 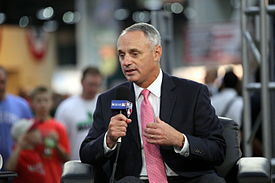 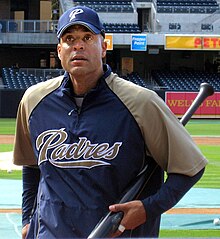 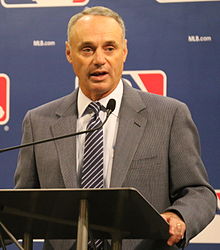 Come in guys! Let's get this worked out already.