There are many ways to encounter turbulence during a flight. If one is creative enough, one apparent way is to repeatedly irritate the legendary former heavyweight champion Mike Tyson.

Tyson was on a late-night flight bound for Florida from San Francisco. The 55-year-old was reportedly seen taking a photo with his fans at their request. However, one of them was intoxicated and was continuously harassing the Hall of Fame boxer. He kept talking gibberish in Tyson’s ears, despite the latter’s plea for the man to stop.

The man’s wish was to be punched by Tyson, and it was certainly not the most difficult challenge for Iron Mike who has had a total history of 58 world boxing records. Tyson finally got out of his seat and started throwing punches at him.

As per TMZ, the man received medical attention for non-life-threatening injuries. No serious damage was reported, but he went to talk to the police after they landed.

On the other hand, Tyson’s representatives later told TMZ that the intoxicated man was being “aggressive” and “harassing” the former boxer. It was said that the passenger also threw a water bottle at Tyson.

This was not the first time Tyson has received unwanted public attention. Once, a man was flashing a gun and swinging it around Tyson. In the end, Tyson offered him a hug.

Tyson is set to have a public discussion about weed at the Benzinga Cannabis Capital Conference in Miami on Thursday.

"Unfortunately, Mr. Tyson had an incident on a flight with an aggressive passenger who began harassing him and threw a water bottle at him while he was in his seat." 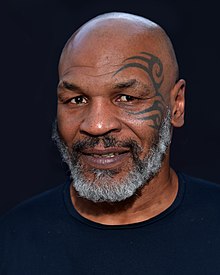 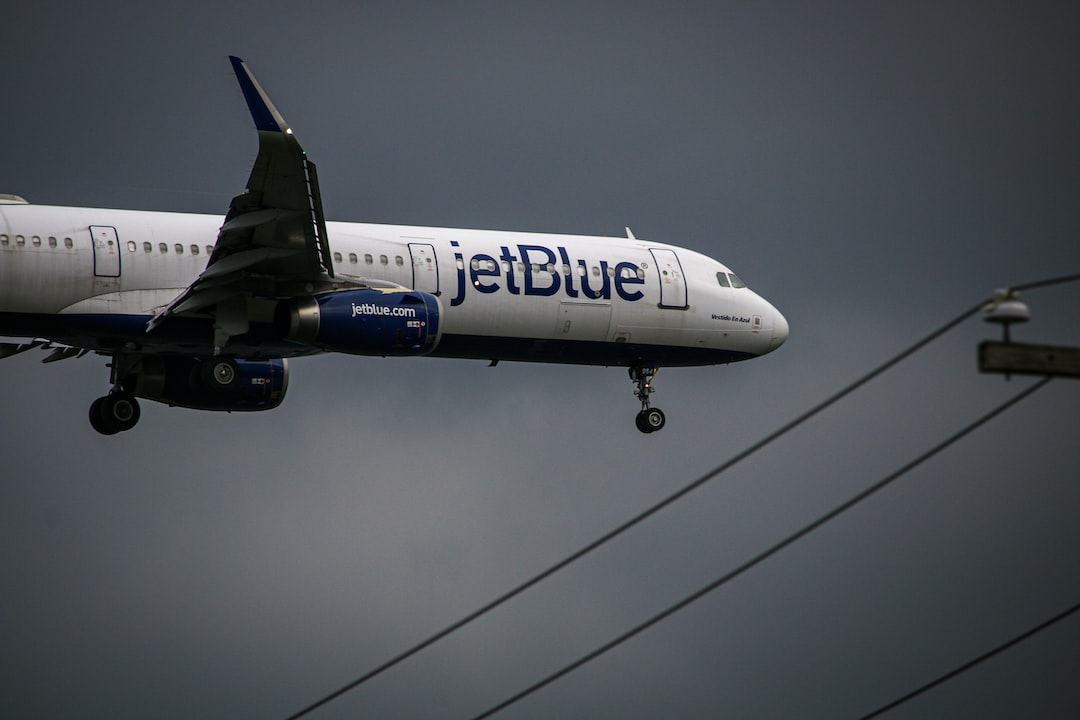 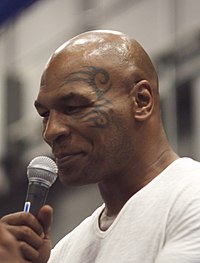 These headlines seem to be dismissive of the drunken harassment from that idiot even after Mike and his friend were nice telling him to chill multiple times. This drunken idiot was antagonizing hoping for a payday, which he unfortunately will probably receive.

Everyone has a plan until you punch em in the mouth.

The flight crew should've stepped in. The dude was being aggressively douchey asking for an autograph over and over. Cracking wise. Talking shit. Invading Mike's personal space & breathing his stank ass drunk breath over Mike's shoulder despite Tyson's numerous (and calm, I might add) requests for this parasite to go fuck himself. Hopefully he learned a valuable lesson.

mike tyson defends himself against man who was harassing him ***

Will Tyson ever learn? There were other ways to handle this. That said, Tyson did give him fair warning

Mike Tyson repeatedly punches man who bothered him aboard JetBlue flight, per report