The Miami Marlins announced the signing of Cuban outfielder Jorge Soler to a three-year, $36 million contract on Tuesday.

In securing the two-time World Series champion, the Marlins have found exactly what they were looking for, that is Soler himself. Team owner Bruce Sherman expressed his happiness after the deal.

“I couldn’t be happier on behalf of myself and all the ownership of the entire team to give (manager) Donnie (Mattingly) and the entire organization a player of this caliber,” Sherman said.

Soler garnered national attention during the World Series when he played with the Atlanta Braves, and was crowned MVP after batting .300 along with three home runs.

After landing Soler, Miami has a lot less to worry about their with their lineup. That is an understatement.

“But now he’s on our side, so it’s a lot more fun,” Marlins manager Don Mattingly said. “Looking forward to having him in the lineup every day.”

Soler spent less than a year with the Atlanta Braves prior to signing with the Marlins. The OF is also the first World Series MVP in MLB’s history to have switched teams in the offseason since the Cincinnati Reds signed Columbian shortstop Édgar Rentería for the 2011 season, as per USA Today’s Bob Nightengale.

Miami’s new recruit has hit .246 in his career, with 121 home runs, and 343 RBIs. Soler hit a home run in his first major league at-bat becoming the 117th player in MLB history to accomplish this feat. 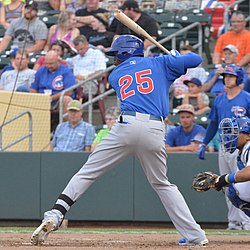 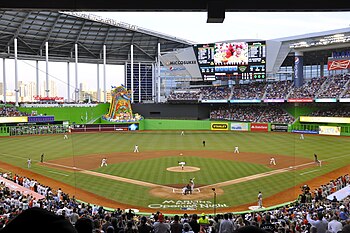 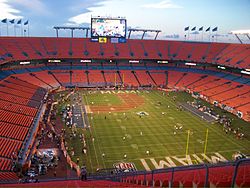 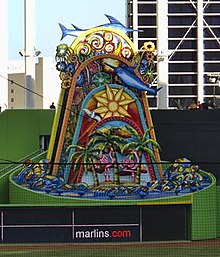