Meeting between Simmons’ agent and 76ers ends in stalemate

Meeting between Simmons’ agent and 76ers ends in stalemate

Adrian Wojnarowski of ESPN reported Wednesday that Ben Simmons’ agent Rich Paul had another meeting with Philadelphia 76ers president of basketball operations Daryl Morey, and both sides remained at a stalemate, as the 76ers try to move the franchise star ahead of the February 10 deadline.

Wojnarowski claimed that Simmons still did not appear to be interested in returning to play for Philadelphia this season, and that with the Sixers’ unaffordable asking price, it was making Simmons hard to be traded.

Sources that told Wojnarowski claimed that the meeting took place “at a downtown Philadelphia restaurant” and was “amicable and professional.” However, Morey insisted in the meeting that Simmons would not be traded unless the team decides that the player he is traded for gives the 76ers a chance to compete for a championship.

It has been months of back and forth between the two parties with nothing changing. As the trade deadline approaches, fans believe the situation would end with Philadelphia being pressured to make a move before it.

Simmons is signed to a five-year, $177 million maximum contract. However, he has been subject to fines for missed games.

The Sixers had their seven-game winning streak snapped by the Charlotte Hornets on Wednesday. The team is currently 23-17. 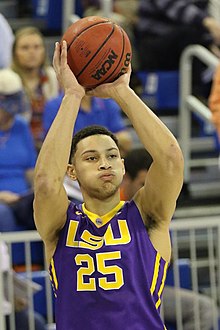 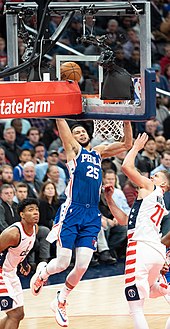 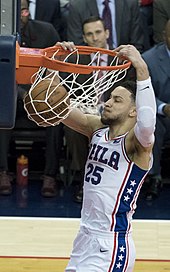 More and more signs pointing toward this Ben Simmons trade saga dragging on for a while, writes @KevinMcCNBA

The Philadelphia 76ers are shooting for the moon in Ben Simmons trade negotiations when in reality they should be more than OK settling for a few stars. #Sixers | #NBA | @BigTimeTimJim