San Diego Padres’ Manny Machado and Fernando Tatis Jr. spoke to reporters about the incident that happened on Saturday night.

The Padres were playing against the Cardinals in St. Louis. The confrontation happened after Tatis struck out and then argued the call by umpire Phil Cuzzi.

Machado then came between the two, and he could be heard yelling “it’s not (expletive) about you” at Tatis.

Padres manager Jayce Tingler was ejected when he came out to argue on Tatis’ behalf.

Machado offered his apology to the fans for the incident and promised to be better in the future.

“This incident happened. We’re here to address it,” Machado said. “We handled it internally. We’ve got a team that’s trying to compete and get to the World Series. We haven’t been playing such great baseball, So emotions got involved and (they) get the better of us (sometimes). Those are situations that we learn (from), as leaders, as a team, as an organization. And we just get better from that.”

Tatis said that the dust-up was a thing of the past and wanted to move forward.

“It’s part of baseball,” thr 22-year-old said. “It’s part of this game. It’s part of what this game brings out, especially when good players are trying to win, and stuff is not going our way. At the end of the day, it’s: ‘Glad it happened.’ I feel like that makes us stronger. You go inside, and you talk about it, and you analyze it, and you just come together.”

The Padres began Tuesday four games behind St. Louis Cardinals and one game behind the Cincinnati Reds in the race for the National League’s second (and final) wild-card spot. 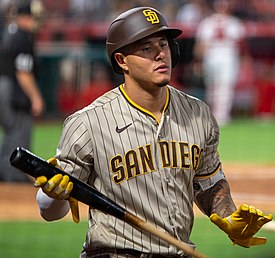 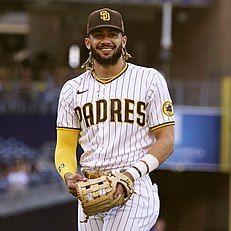 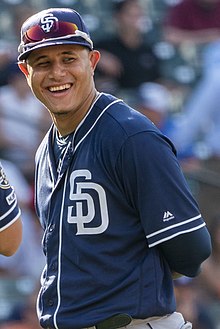 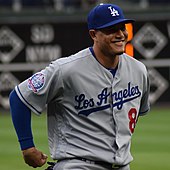 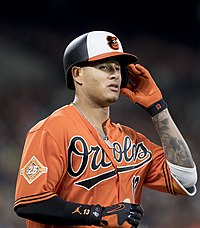 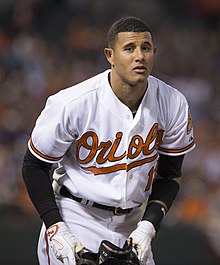 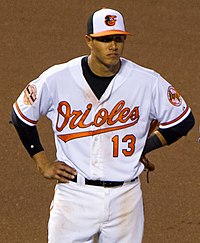 "Fernando over here is about to win the MVP, we’ve got a team that is trying to compete and get to a World Series, and we haven’t been playing great baseball. So emotions got involved."

#SportsBiz #Padres #MLB "Yeah, nope, nope, nope. You don't have Billy Martin. He fought Reggie Jax in the dugout (77), and Ed Whitson in the Cross Keys Bar (Balt)-85." That helped wins. That was real fighting. You were...uh, not sure what that was.